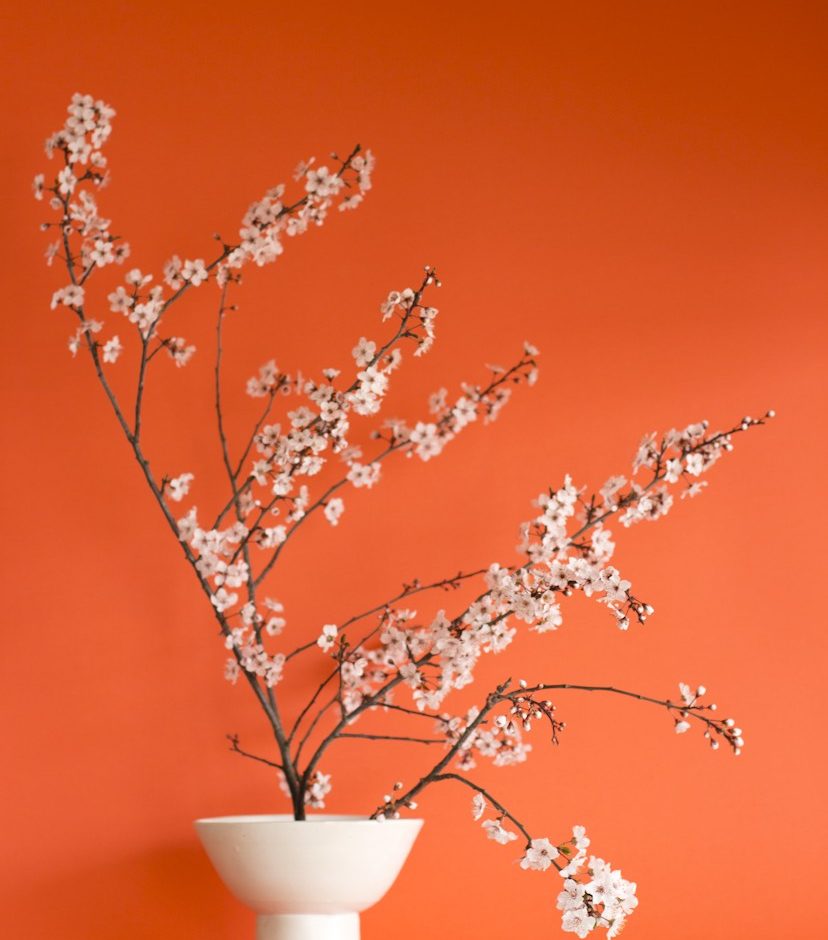 Irene Rodríguez (Semilla Salvaje)’s background is unexpected. She traveled a lot right after her studies in History and later in Art. Then, she discovered the culture of flowers and developed a real crush for it. She began to take a great interest in floral design[...] 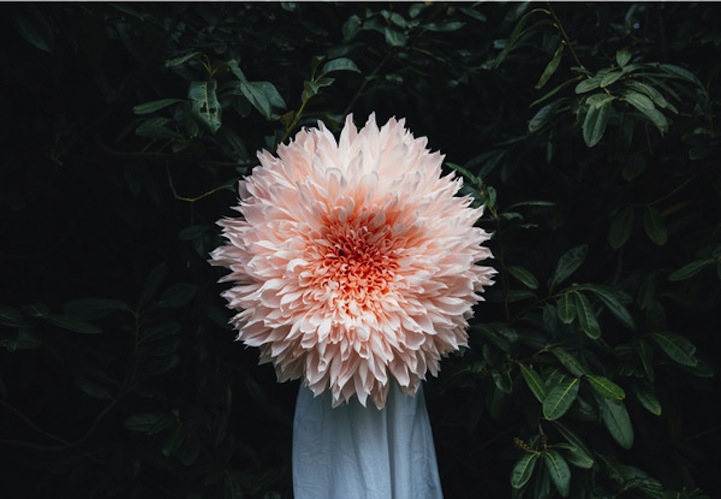 Former architect, Tiffanie Turner turned away from planning and designing buildings to devote herself to the creation of paper flowers. Born in 1970 in New York, she then grew up in New Hampshire surrounded by nature, where her fascination with flowers started to bloom. A[...] 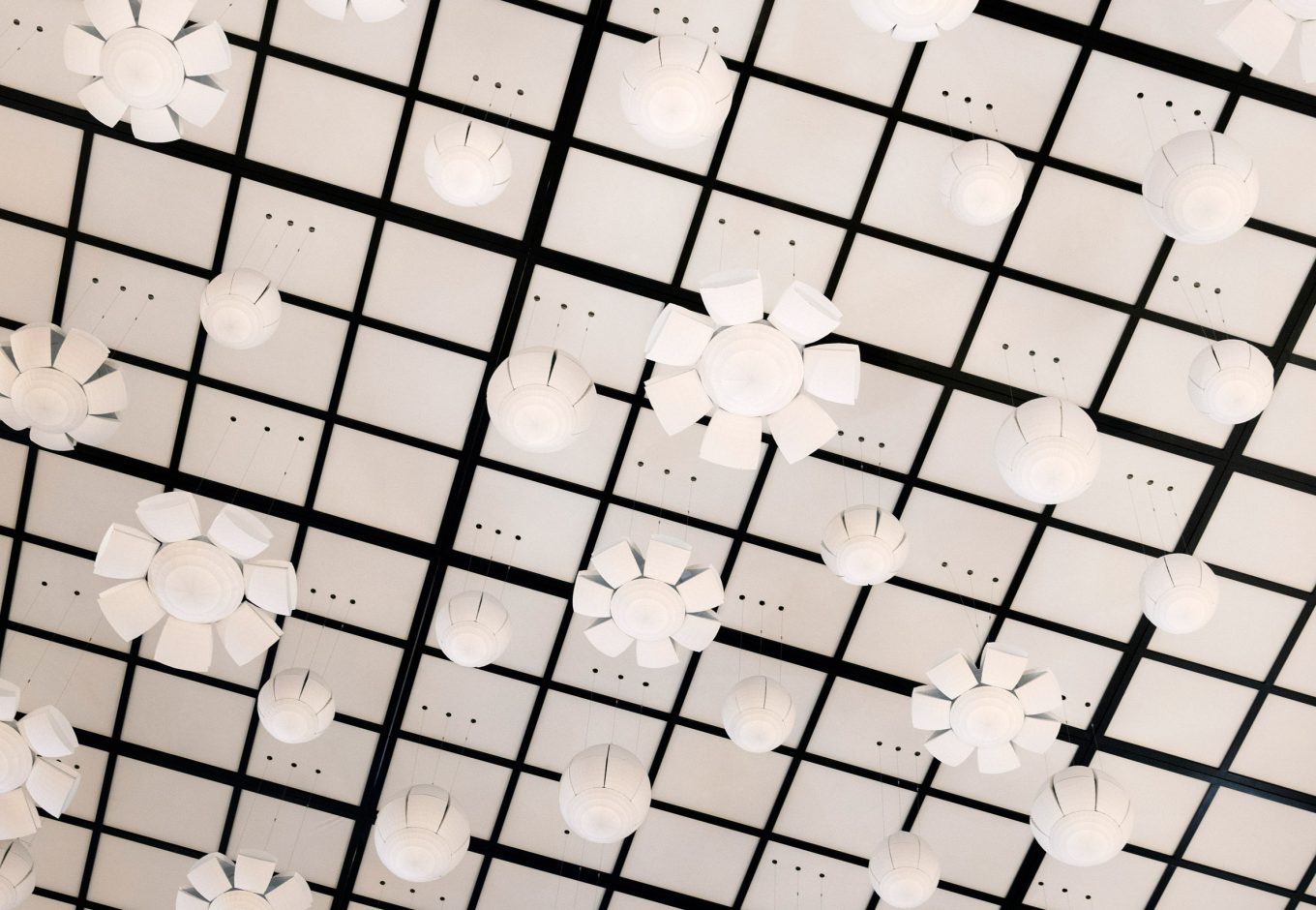 The Japanese design studio Nendo took over Bon Marché in January 2021. Every year, for 5 years now, the Parisian department store has given carte blanche to a creative to design a global work in its monumental setting. This year, Nendo's director, Oki Sato, is[...]

Between organicity and brand image, the harmony of Studio Valentin Abad

Luxury products, flowers and fruits come together in the images of the french photographer Valentin Abad. His brand works, for cosmetics, jewelry and magazine, are inspired by his personal artistic experiments. Sculpture and installation give him the necessary space to test the possibilities of the[...]

Appetite for the Magnificent: meet the amateur collections of Swiss aquarists

Fishkeeping is a consuming passion for recreating marine biotopes in a limited space: the aquarium. This hobby is photographed by the duo of Tania and David Willen, from Studio Willen. Together, they met Swiss aquarists and their high-end aquaria. The series of images Appetite for[...] 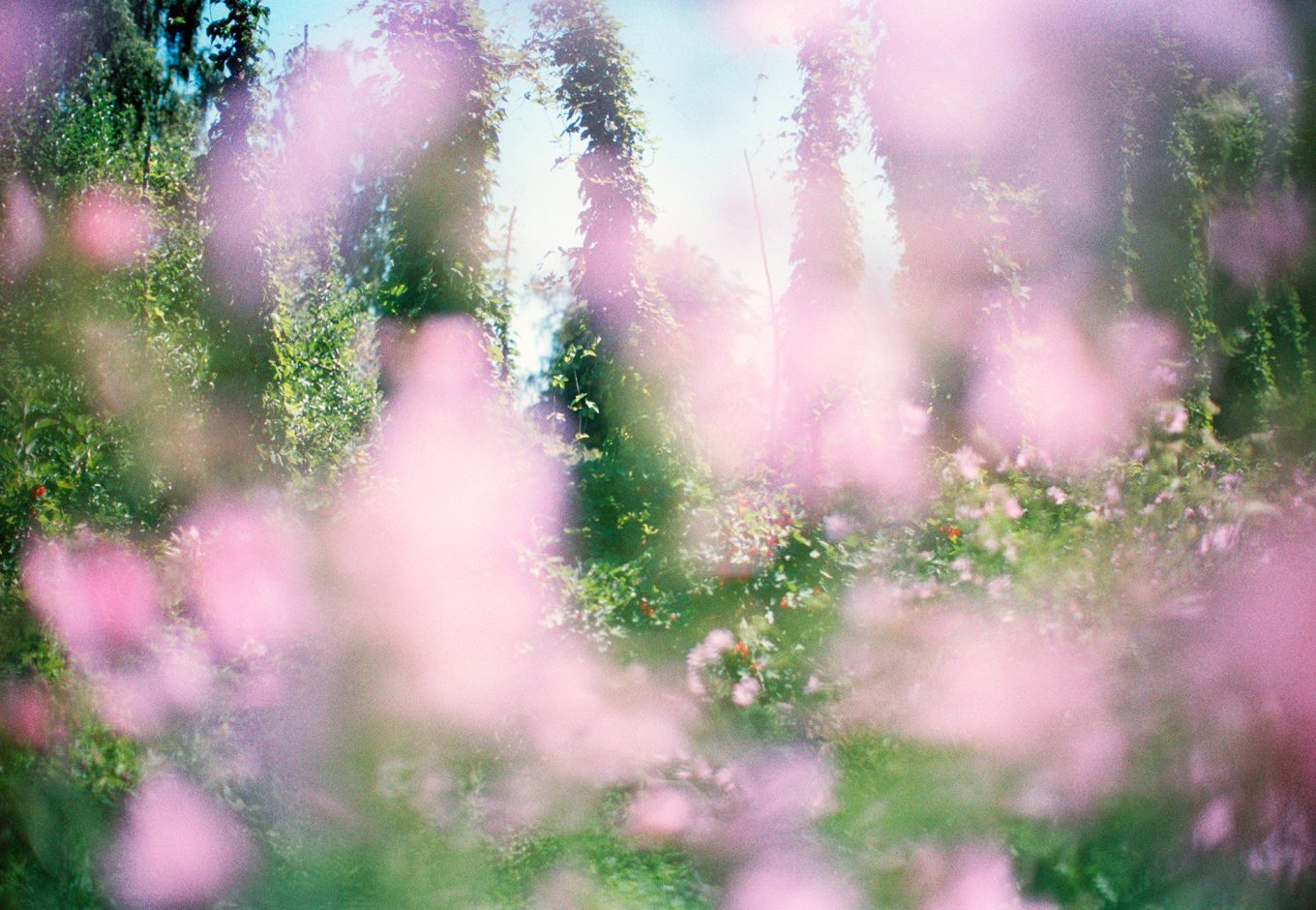 In the Unlocated Worlds of Ning Kai and Sabrina Scarpa

Partners at work and in life, Ning Kai and Sabrina Scarpa are passionate about the natural environments they encounter. Both photographers, they teamed up in 2015 and since then have never individually signed an image. They travel the globe and set off to meet the[...] 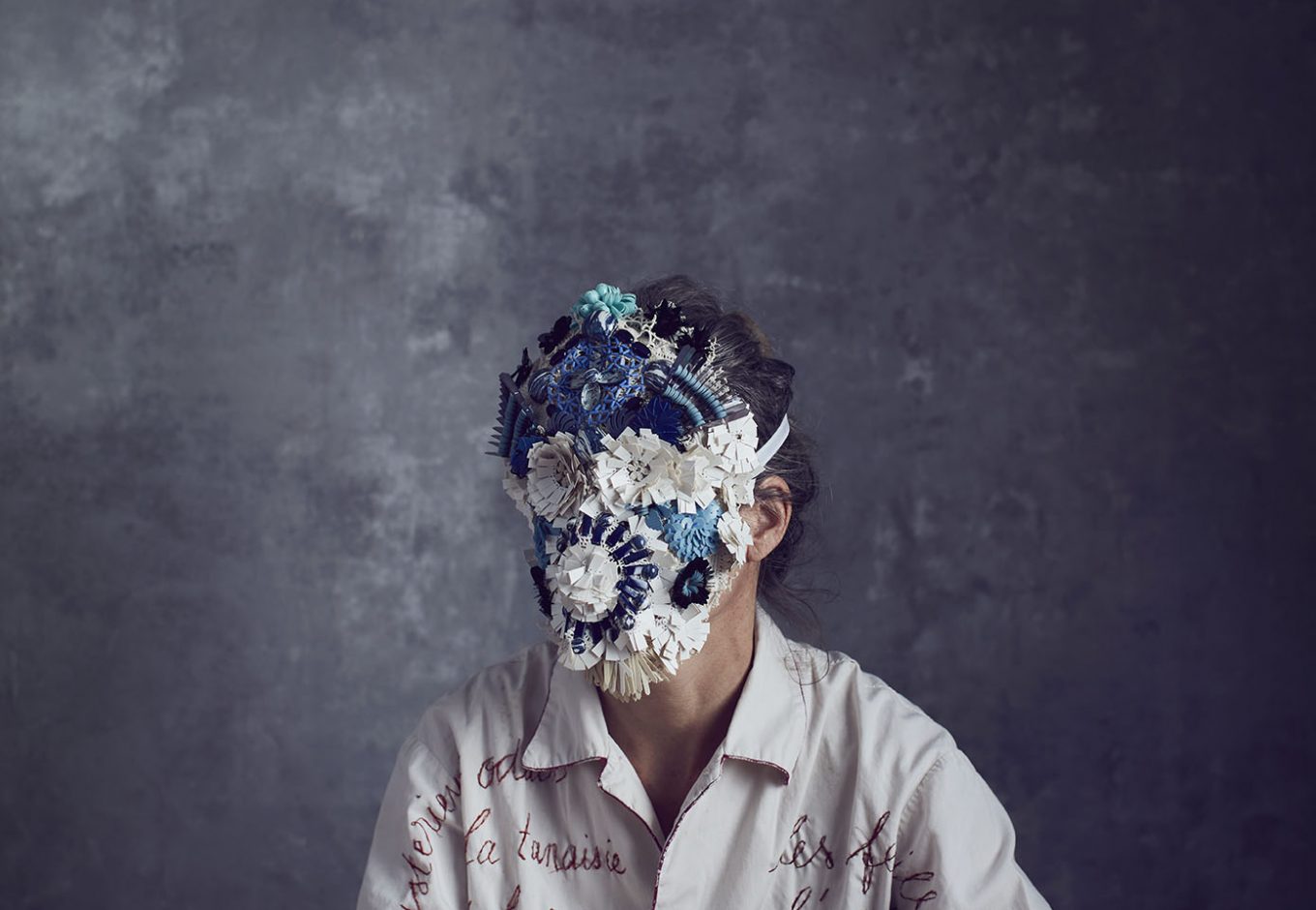 Textile artist Emma Cassi is inspired by the work of fashion designer Dries Van Noten and learned embroidery on her own. After creating her brand of embroidered jewelry, she now designs fabric pots, painted herbariums, long silk panels and masks... With her masks made of[...]

In the floral scenographies of Marianne Guedin: ephemerality and sensoriality

Marianne Guedin plays with fresh flowers and creates scenographies where the art of botany and design meet. The artist and florist craftsman imagines decors on a human scale and, for one evening, designs compositions of supernatural flowers with eminently sensory textures, scents and colors. In[...] 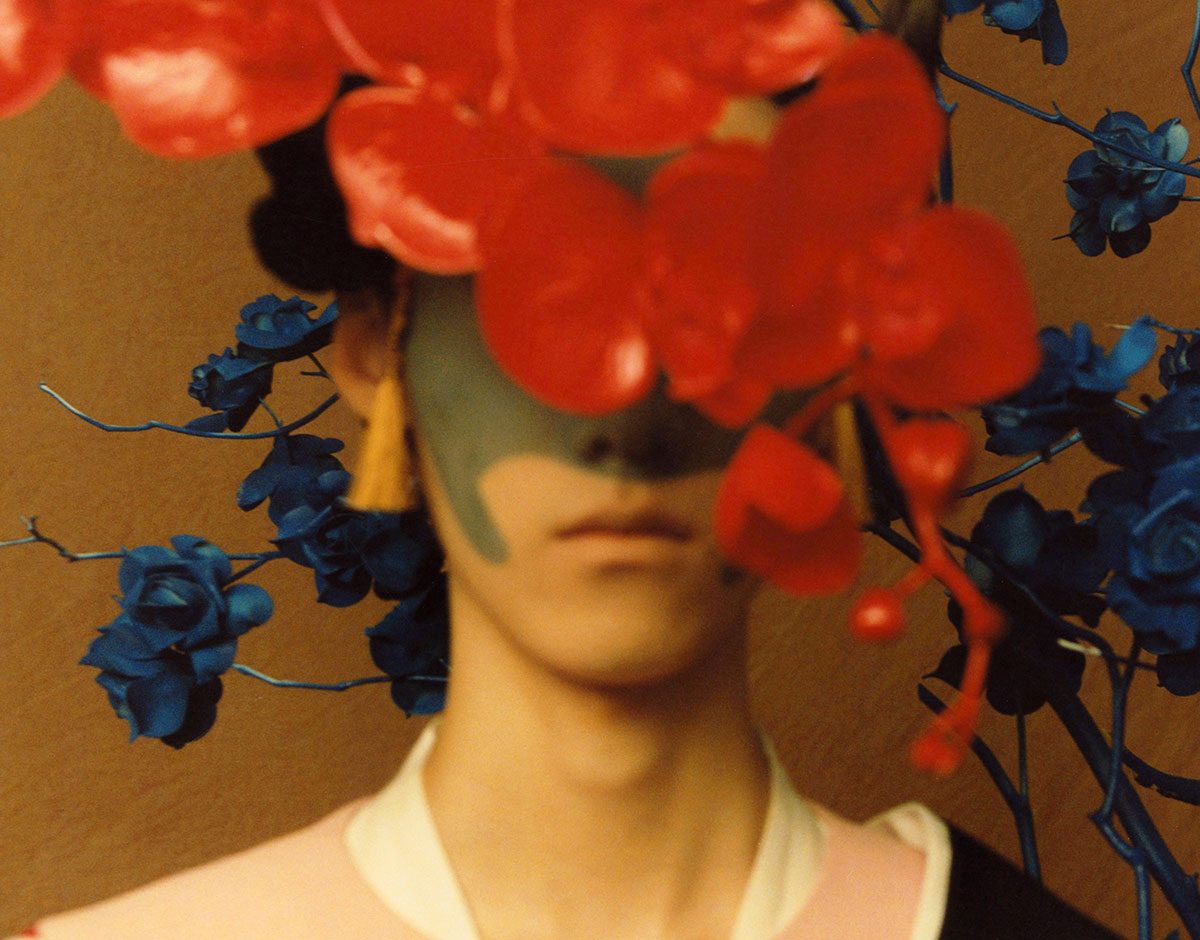 Flowers of all colors, sizes and species adorn the faces and bodies portrayed by Giseok Cho. The Korean photographer wants to create the imagery of his own generation whether they are from Seoul or not. Early in his career as a photographer, Giseok Cho worked[...]

Japanese florist artist Azuma Makoto captures the life cycle of flowers through moving illustration. In 2016, he surrounded himself with London illustrator Katie Scott, specialized in botanical drawings and with animator James Paulley for his 3D animations. The two creatives explore a dense and detailed[...]
< 1 2 3 4 … 23 >