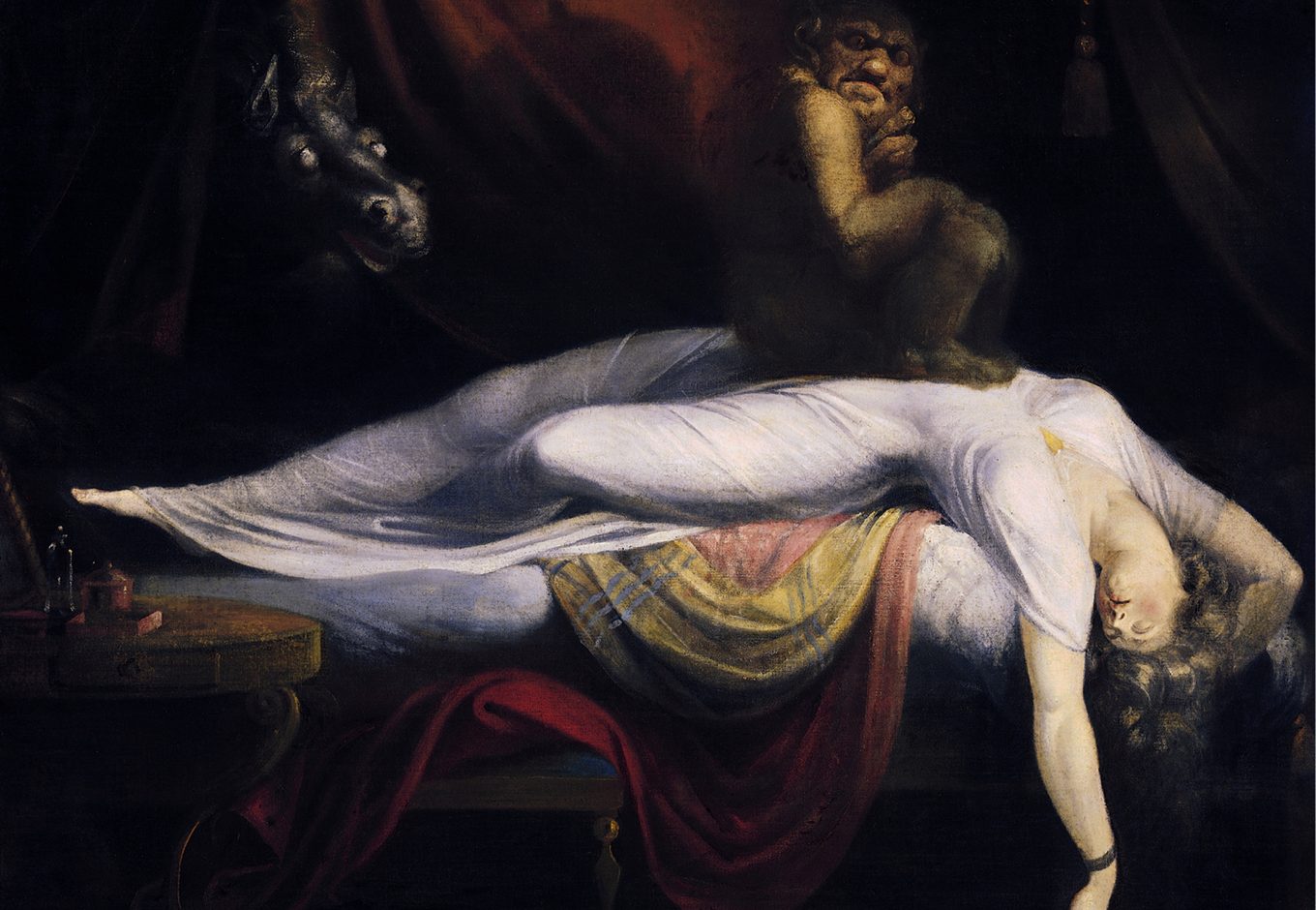 After years of international success, singer Maria Callas collapsed in her parisian apartment on September 16, 1977 at the age of 53. From this sudden, lonely and still misunderstood death, performer Marina Abramovic created “7 Deaths of Maria Callas” : seven short films shown at[...]

For illustrator Ana Popescu who lives and works in Vienna, Austria, voids are the very protagonists of her story. “In my vision, empty spaces and their details tell a story. They leave a lot of room for the imagination. " In her compositions drawn with[...] 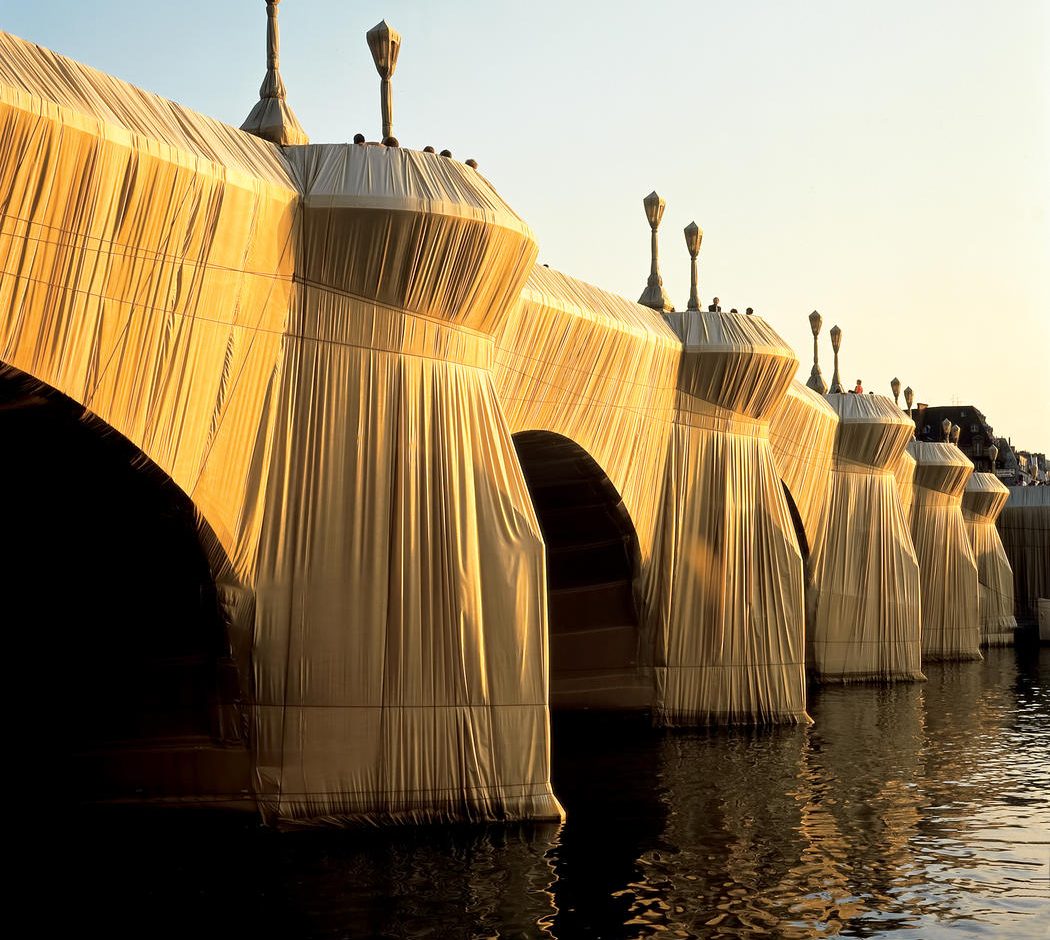 "The urgency to be seen is all the more great that tomorrow everything will be gone". This sentence, like a mantra uttered by Christo, seems to resonate more than anything today as his works are showed in two French museums. Made famous for their wrapped[...]

With Ad Infinitum, photographer Kris Vervaeke creates a serie of images by exploring the cemeteries of Hong Kong. The mortuary portraits of women and men, left in the outdoor, become, for the photographer, still alive representations of the deceased. Why and how did you get[...]

Articles’ illustrations, novel covers or personal experimentations, the illustrator Owen Gent, based in Bristol in the United Kingdom, creates images with dense storytelling. For his editorial projects commissioned by magazines, such as The New York Times, he illustrates the reality of sudden death experiences. For[...]

In the dark room of Alexander Gehring : medium and ghosts

All it takes for Alexander Gehring's images to topple over into the occult world is a dark room, its red light, and extensive historical research. The German photographer who lives and works in Berlin, revalorizes analog photography. But above all, it renews the history of[...]
1 2 3 Next ›