In the dark room of Alexander Gehring : medium and ghosts

All it takes for Alexander Gehring‘s images to topple over into the occult world is a dark room, its red light, and extensive historical research. The German photographer who lives and works in Berlin, revalorizes analog photography. But above all, it renews the history of 19th century photography which tried to extract, by more or less obvious tricks, the essence of spectral energies. His Messages from the Darkroom series is proof of that. 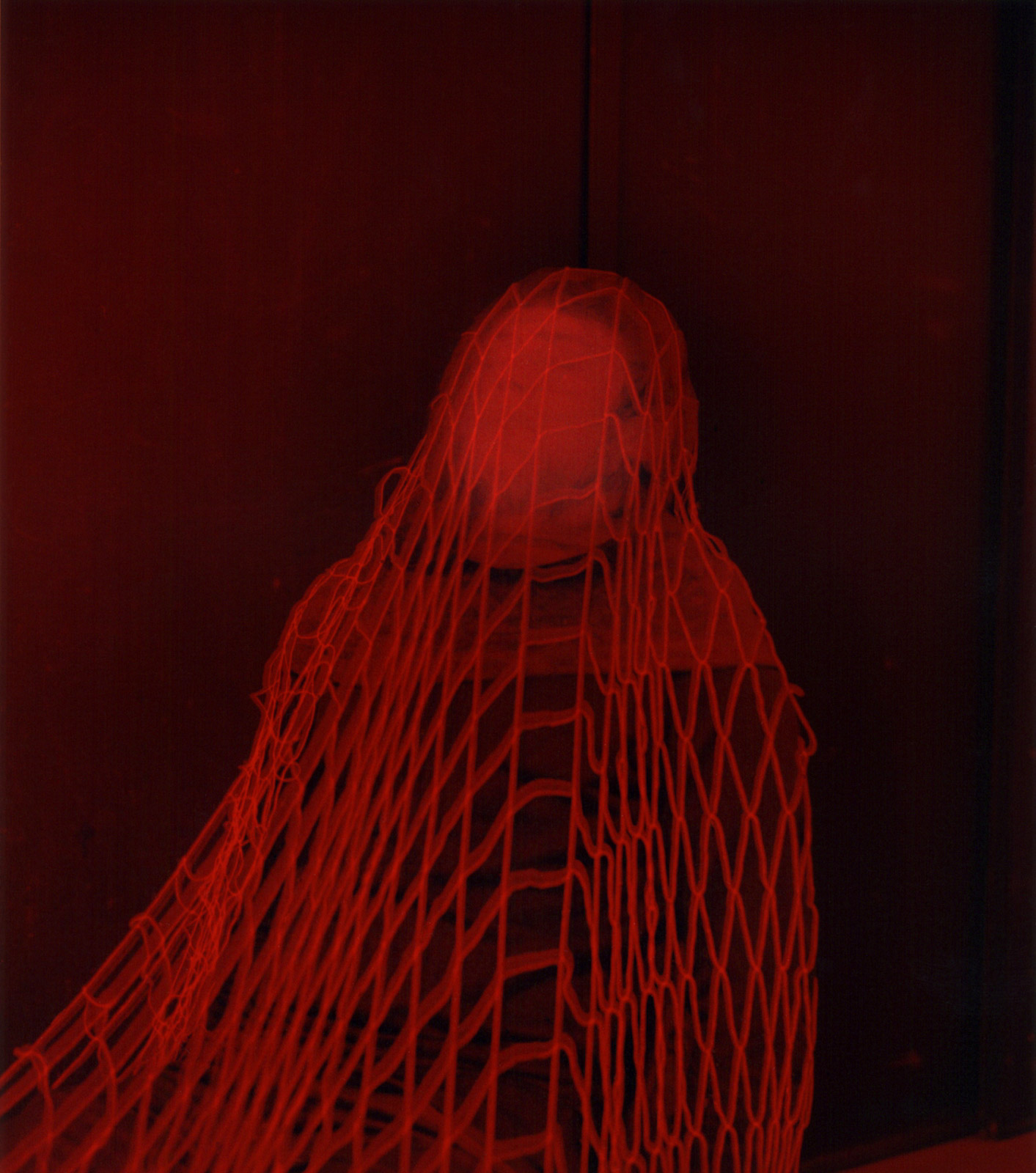 Very quickly, you understood that photography was your signature to communicate to the world.

I started working in the field of photography because I wasn’t any good at drawing or painting. Artists who create a different kind of reality just using their artistic skills always fascinated me deeply. For me it was the medium of photography that allowed me to express myself visually in a way that opened up many possibilities. Very soon I realized how multilayered this photographic reality can look like.

I love the mixed realism that photography can create. What we see on a photo is rooted in the here and now but underneath it’s detailed surface there is more. Something that leads to what I call ‚the space beyond‘. This ‚space beyond’, filled with references and signs, defies rational explanation and opens up a room for secrets and – yes, it might sound cheesy – it opens up a room for magic. This ambivalent state of authenticity that photography is able to produce is similar to the idea of the occult, in the sense that it is a visual game of veiling and unveiling things in order to create a different approach to reality. This correlation between photography and the occult is one of my main interests. And of course I do love stories about the dark; about vampires and ghosts!

What connection do you make between photography and the occult world in Messages from the Darkroom ?
When I started working on this series I did a research on how people tried to get in contact with the dead throughout the ages. While reading a lot about modern occultism I quickly stumbled over the word Medium which is used in occult history for more than 200 years to describe people who claim to be able to create a contact to the hereafter. Only later the word Medium was used by media theorists like Niklas Luhmann or Marshal McLuhan to describe our modern technologies like the telephone, the computer or the photographic camera. I was mesmerized by this semantic history of our modern technical devices normally known to be very rational. The notion of the Medium became crucial in my Darkroom series. I felt that this correlation needed to be examined in order to give a more unusual view on our understanding of photography.

Your series brings together two mediums; the camera as media and the person claiming to communicate with the spirit world.
The Medium referred to in my series is a practice of exchanging information – between the living and the dead and at the same time between the photographer and the spectator. Thinking more about the analogies between photography and the occult, I was looking for a space where both could exist in unity. I made my photographic darkroom become this specific place: Here my darkroom turns into a séance room just like my photo camera became the medium in trance.

What is the history of photography that made you want to capture the ghosts in your dark room too?
Throughout the history of occult photography, namely ghost photography from the late 19th and early 20th century, occultists thought they found a solid proof for the existence of ghosts because a photo camera – a logical apparatus – was able to capture a paranormal phenomena. But instead they ignored the fact that the photographic practice is an eminently manipulative one. Double exposures, light effects or retouching images were the magic tools of early photographers. On a ghost photography occultists saw what they wanted to see. My work deals with this idea of a failed objectivity photography can produce. For me this ambivalent relationship between subjectivity and objectivity, between the real world and the supernatural spheres, create tension. Those old ghost photographs are hauntingly beautiful, although we know that they must be faked. But we accept the manipulative power of the photographic camera in order to cherish an illusion.

Is photography therefore the best medium for capturing phenomena that escape us?
From its beginning photography was surrounded with an aura of magic. Around the 1840’s the first spectators of early photographs were deeply astonished about what they saw. Some described it as a ghostly process as they could not fully understand the photographic procedure. Later on when x-ray photography was invented it was possible to make something visible what is normally invisible to the human eye. Photography became an extension to the human body, in some parts photography replaced the human eye. Nowadays high sensitive camera sensors have the possibility to display a nearly infinite spectrum of visual information. Photography is still and will always be a technique that makes us wonder. But photography is also sensitive enough to reflect ideas about death and how people deal with loss and grief.

Coming back to old ghost photographs : to this day i am truly touched by looking at them. Although they appear quite naive to me, they carry a deep truth about photography. In Roland Barthes reflections on photography he stated that every photograph is inevitably related to death. The captured moment is gone forever. When we look at a photograph we stare at something dead which comes back to life while watching it. Every study of a photograph is a visual séance. The ghosts from the past are invited to come back to haunt the living, only banished by the shiny surface. 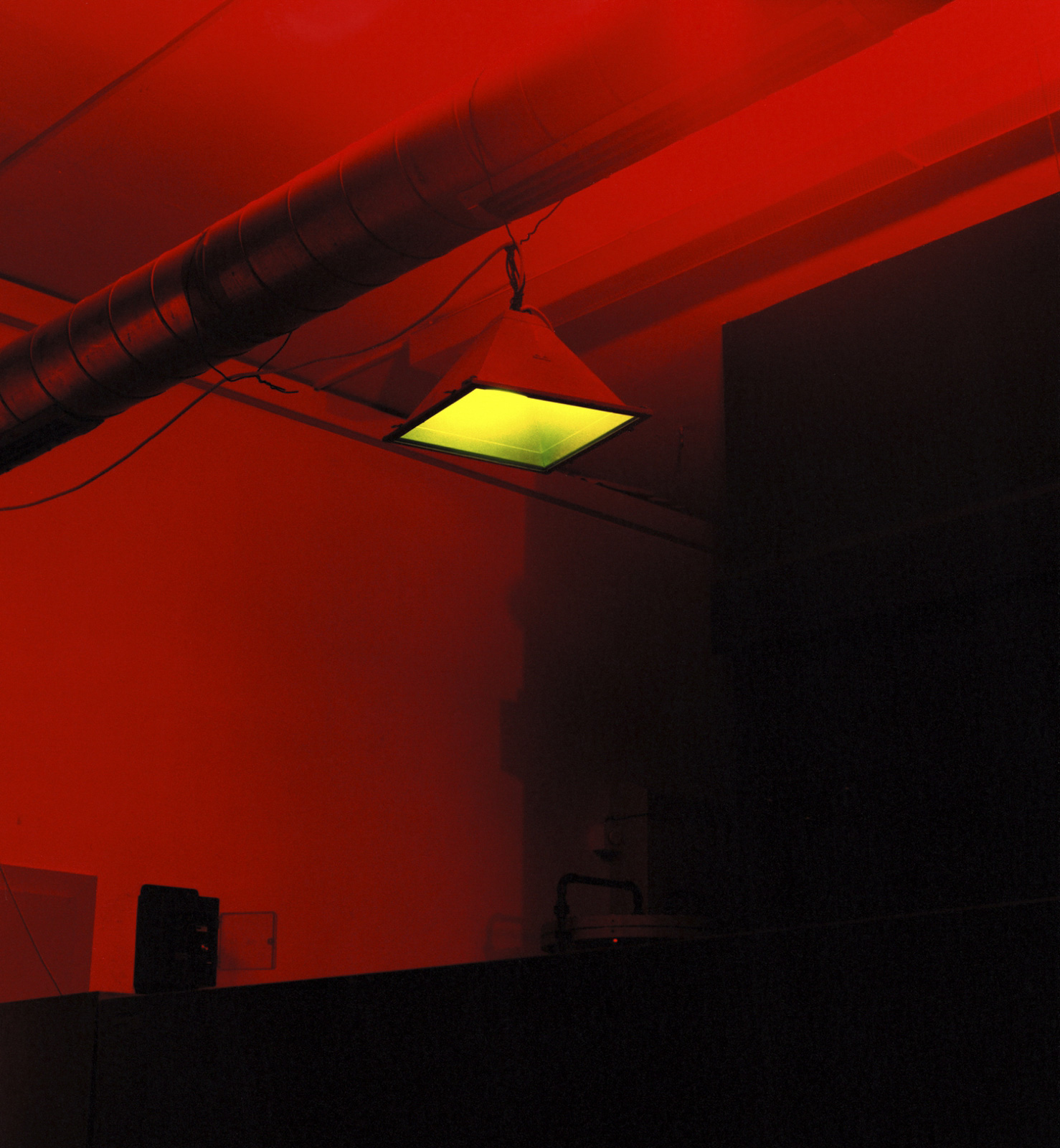 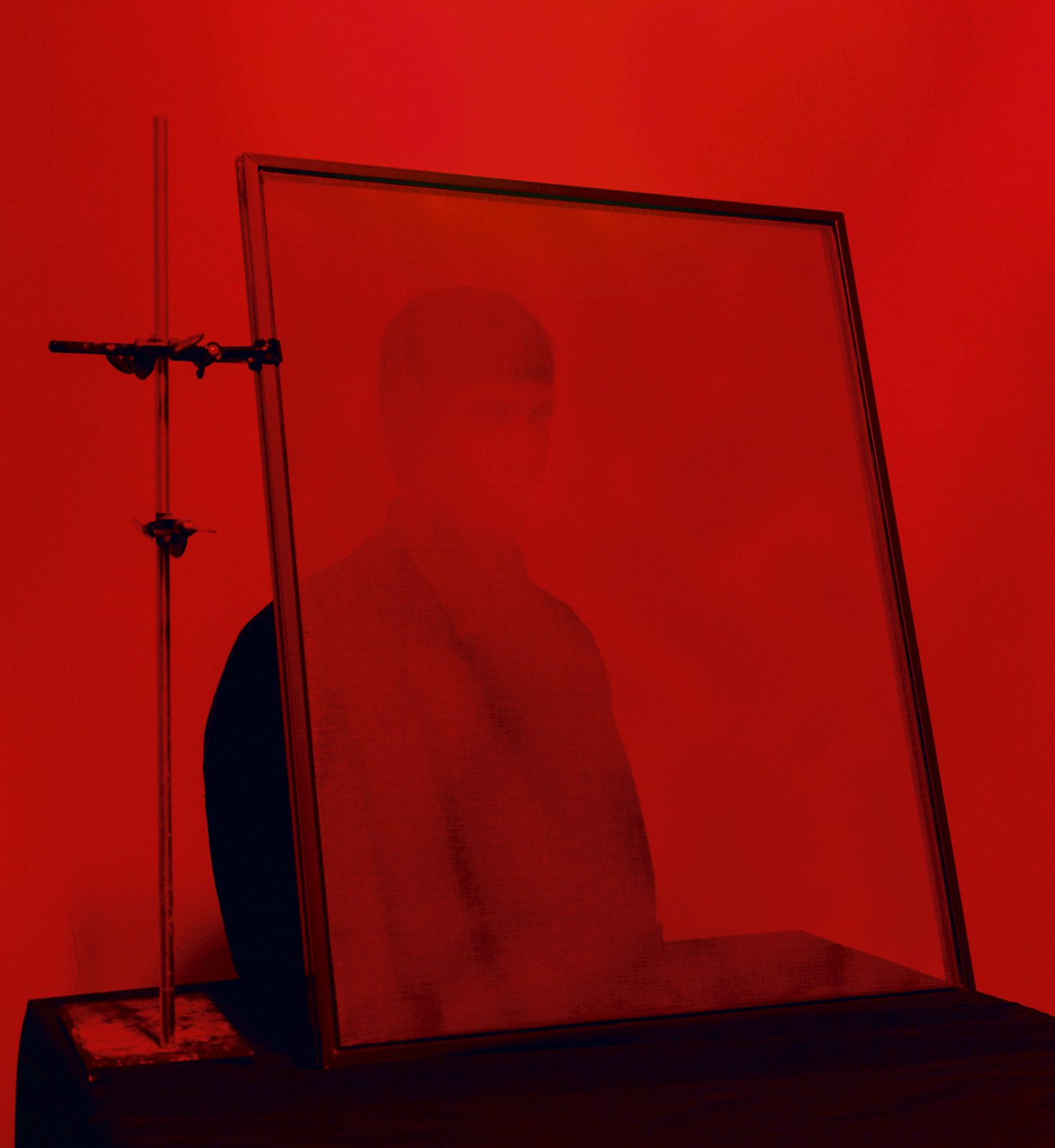 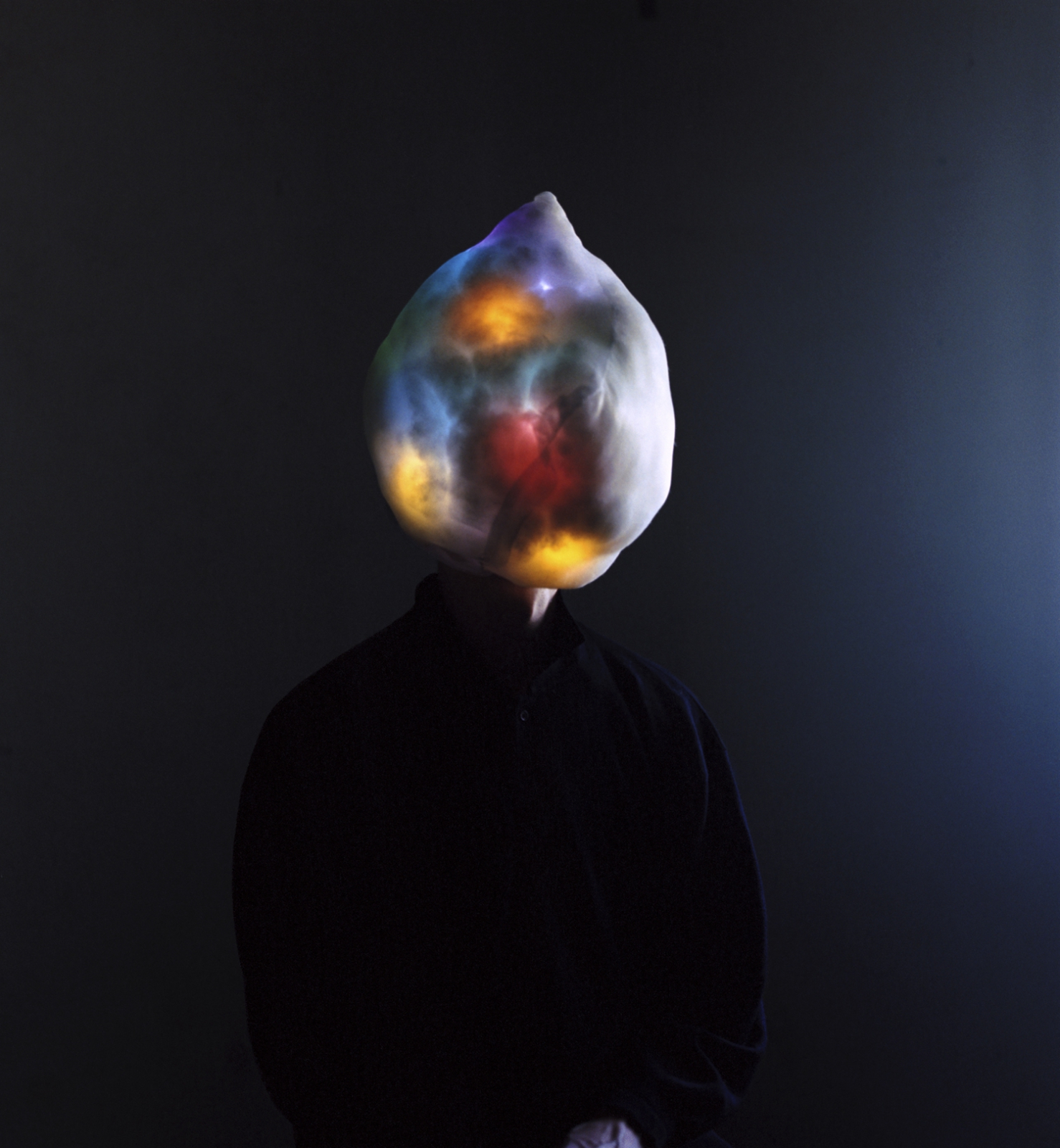 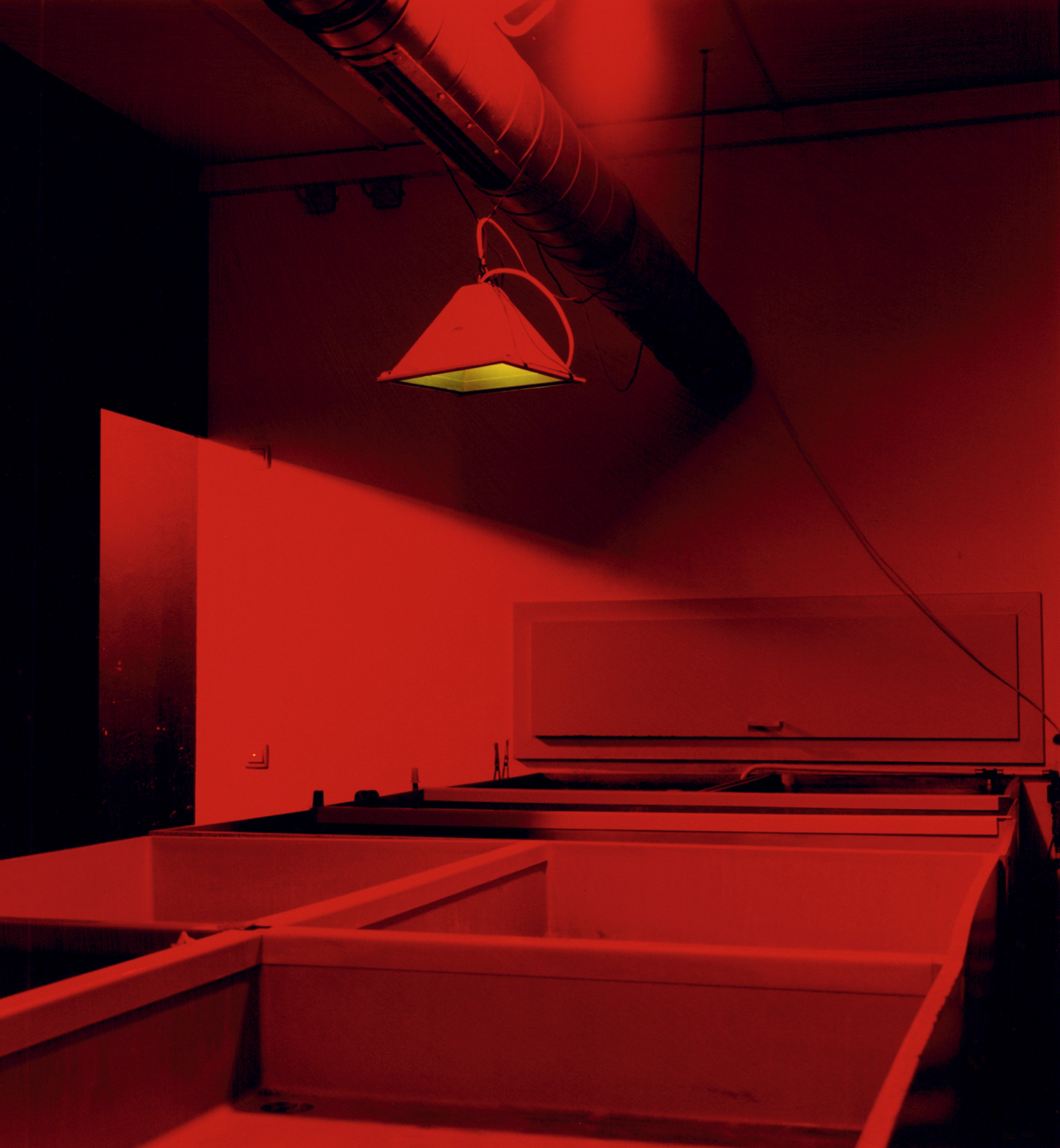 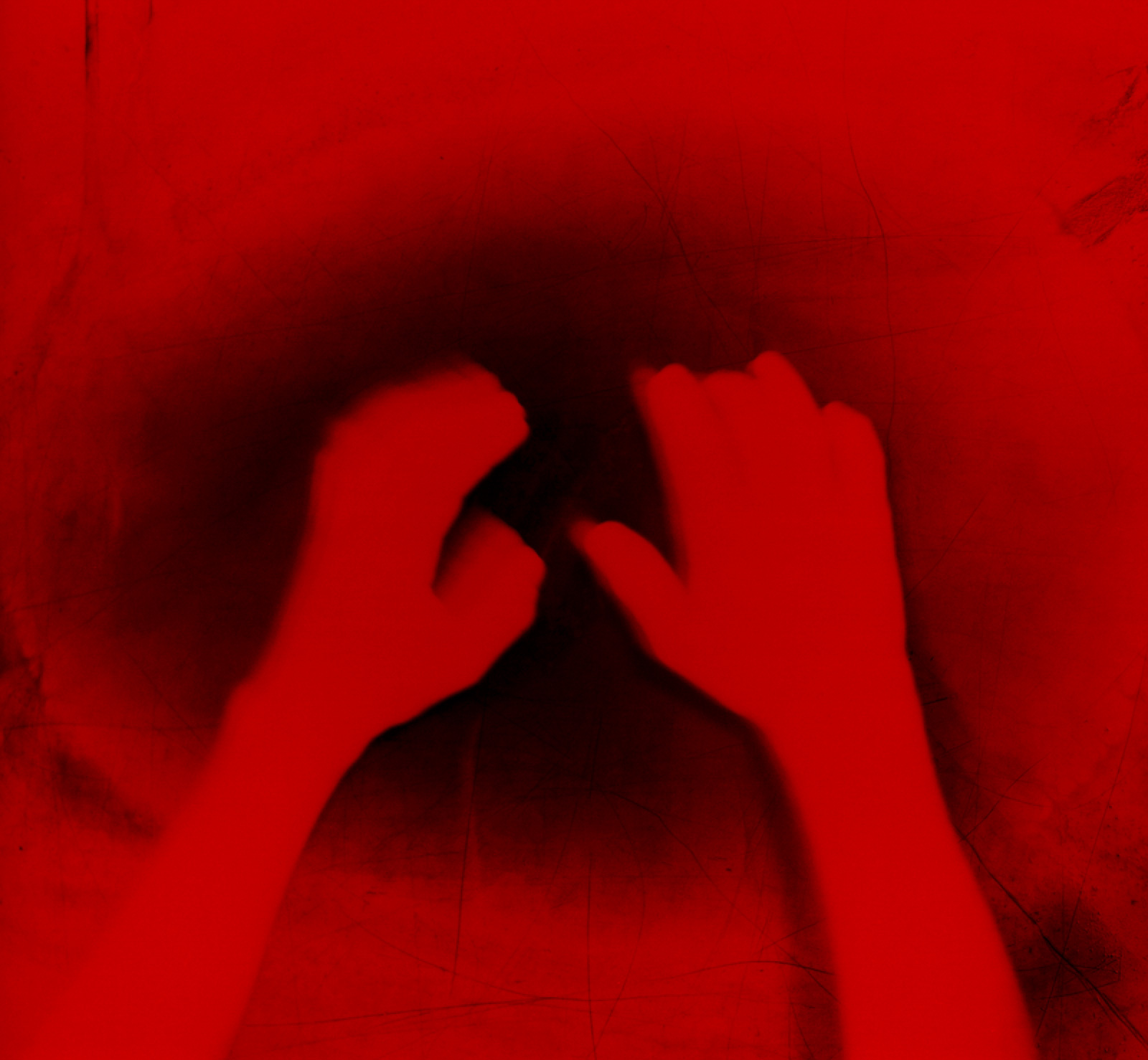 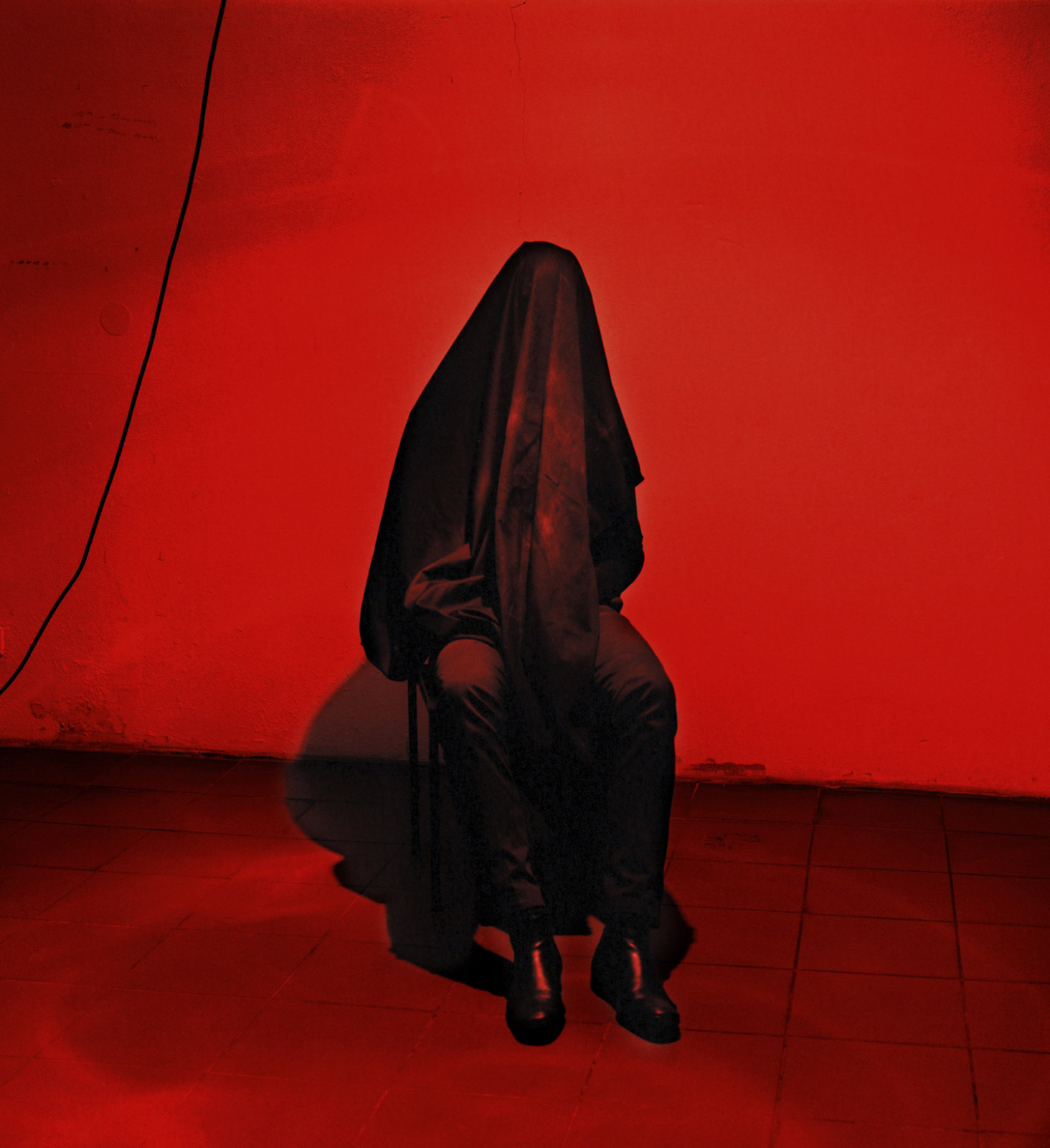 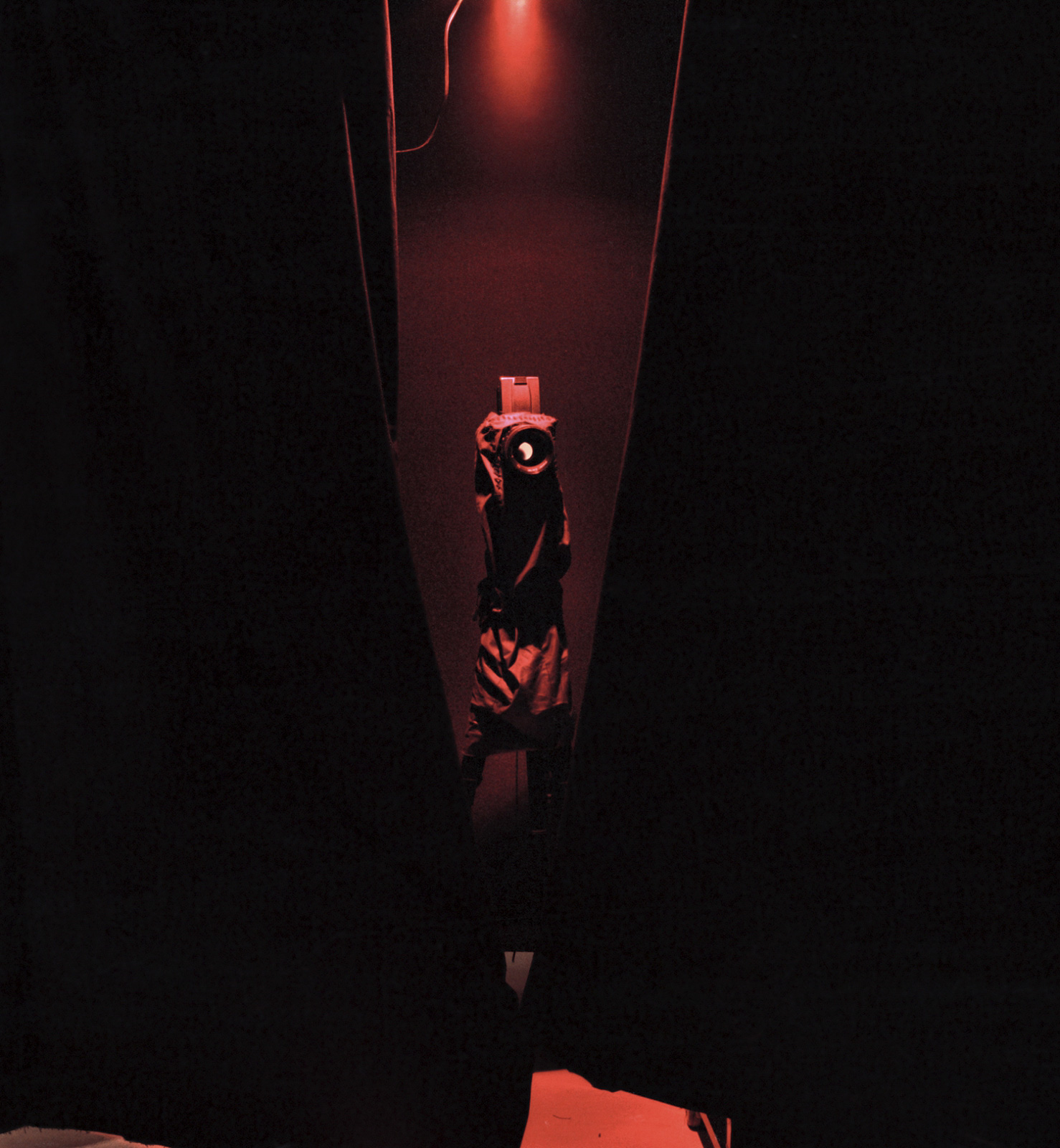 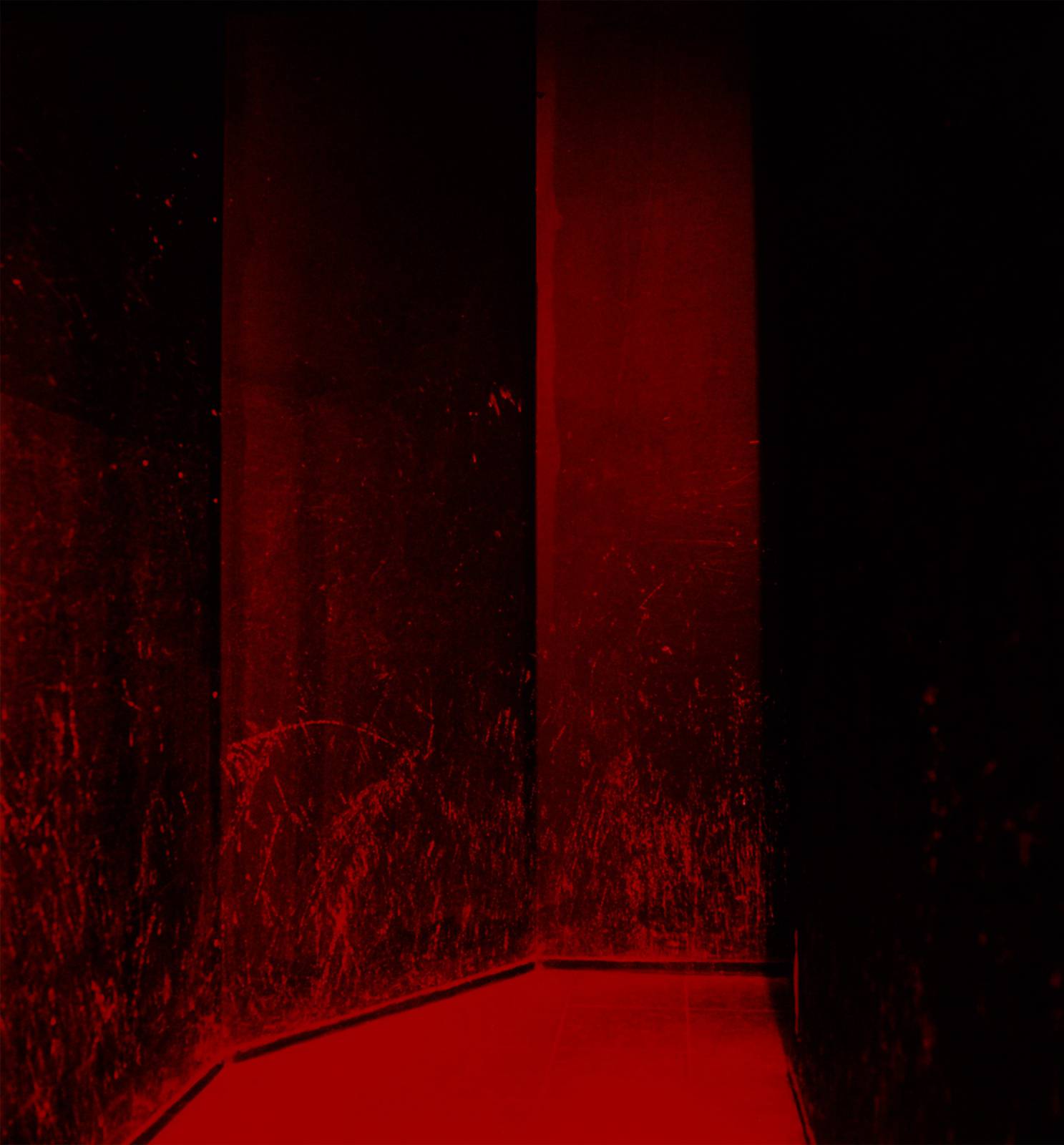 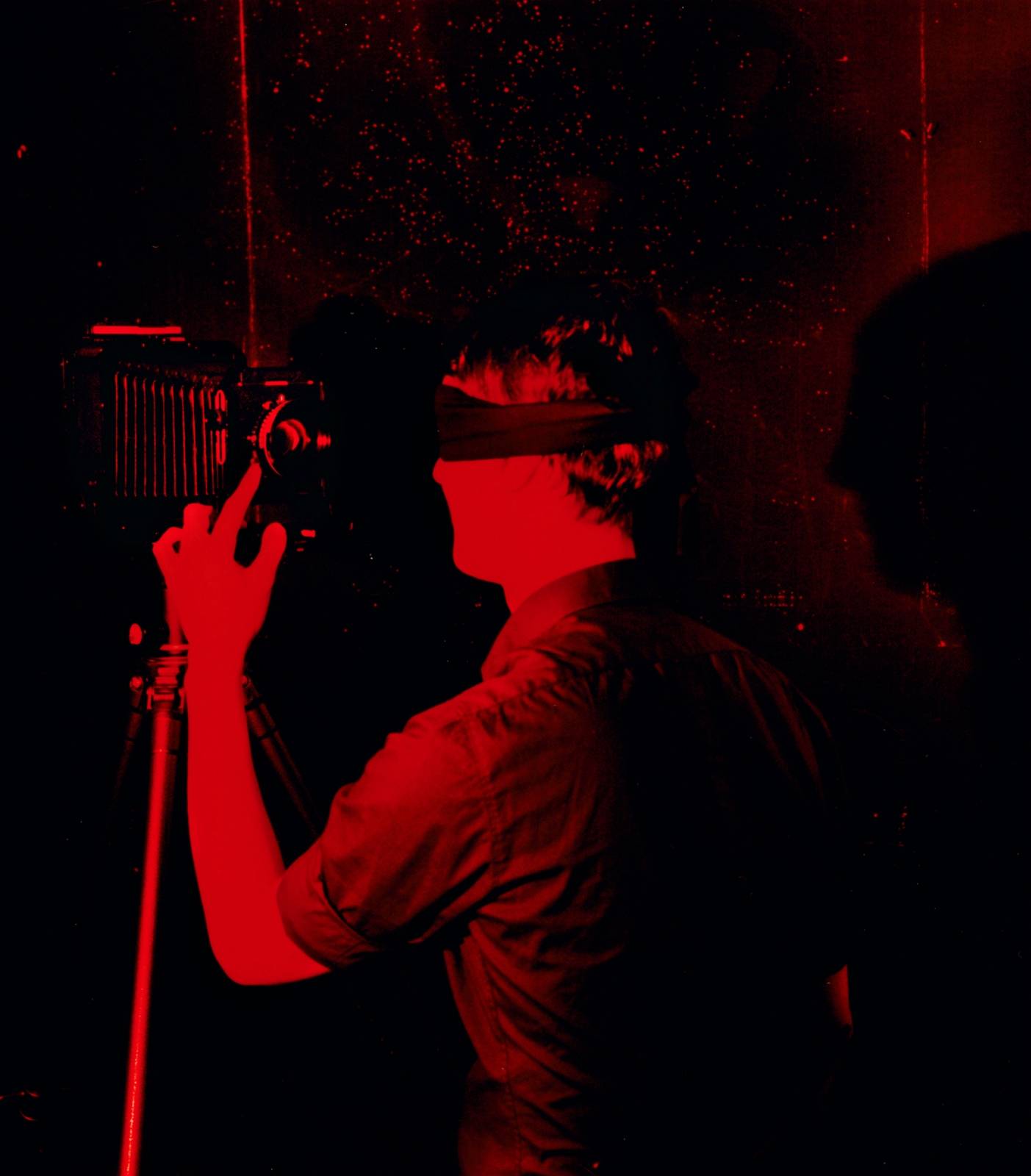 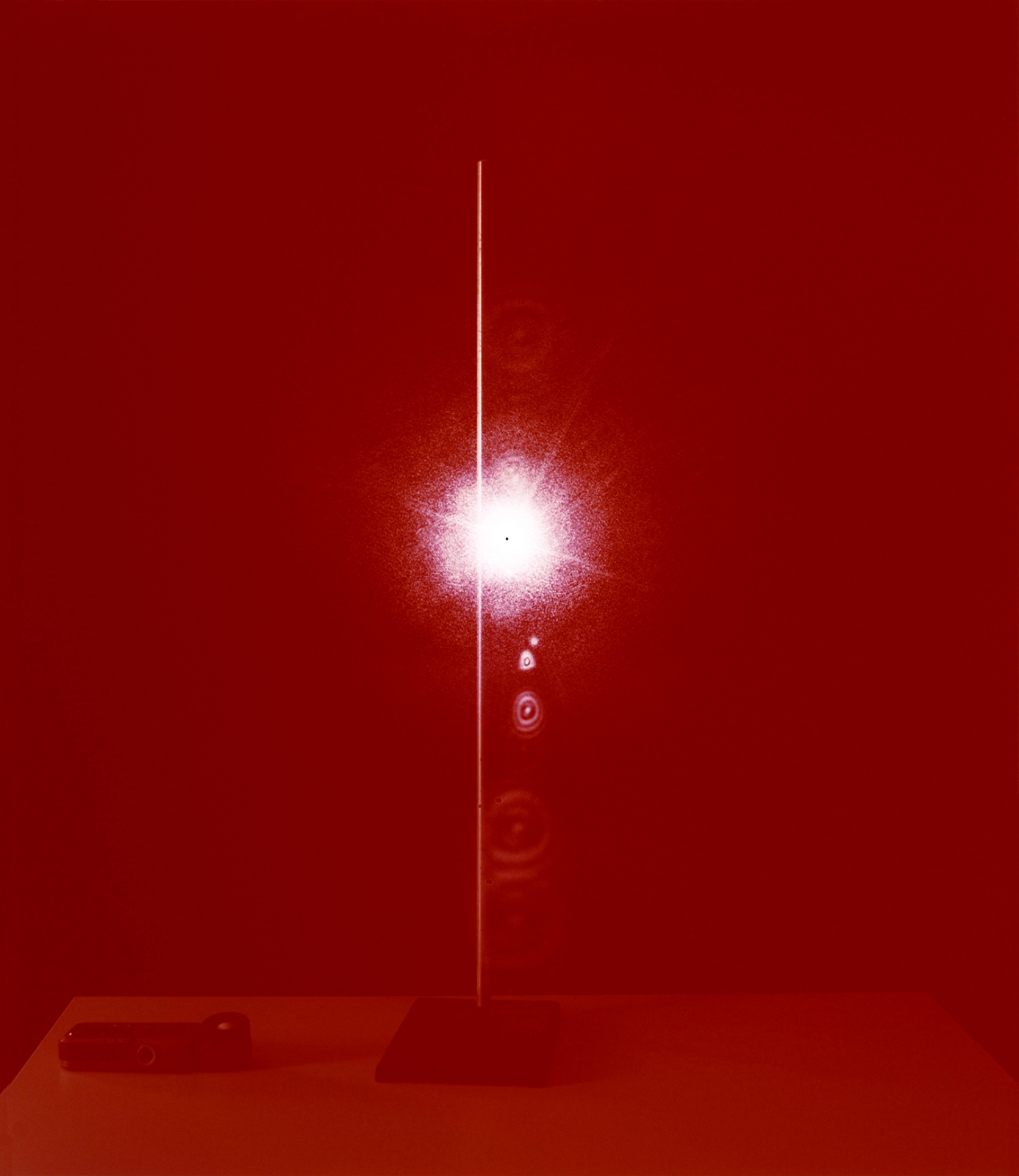 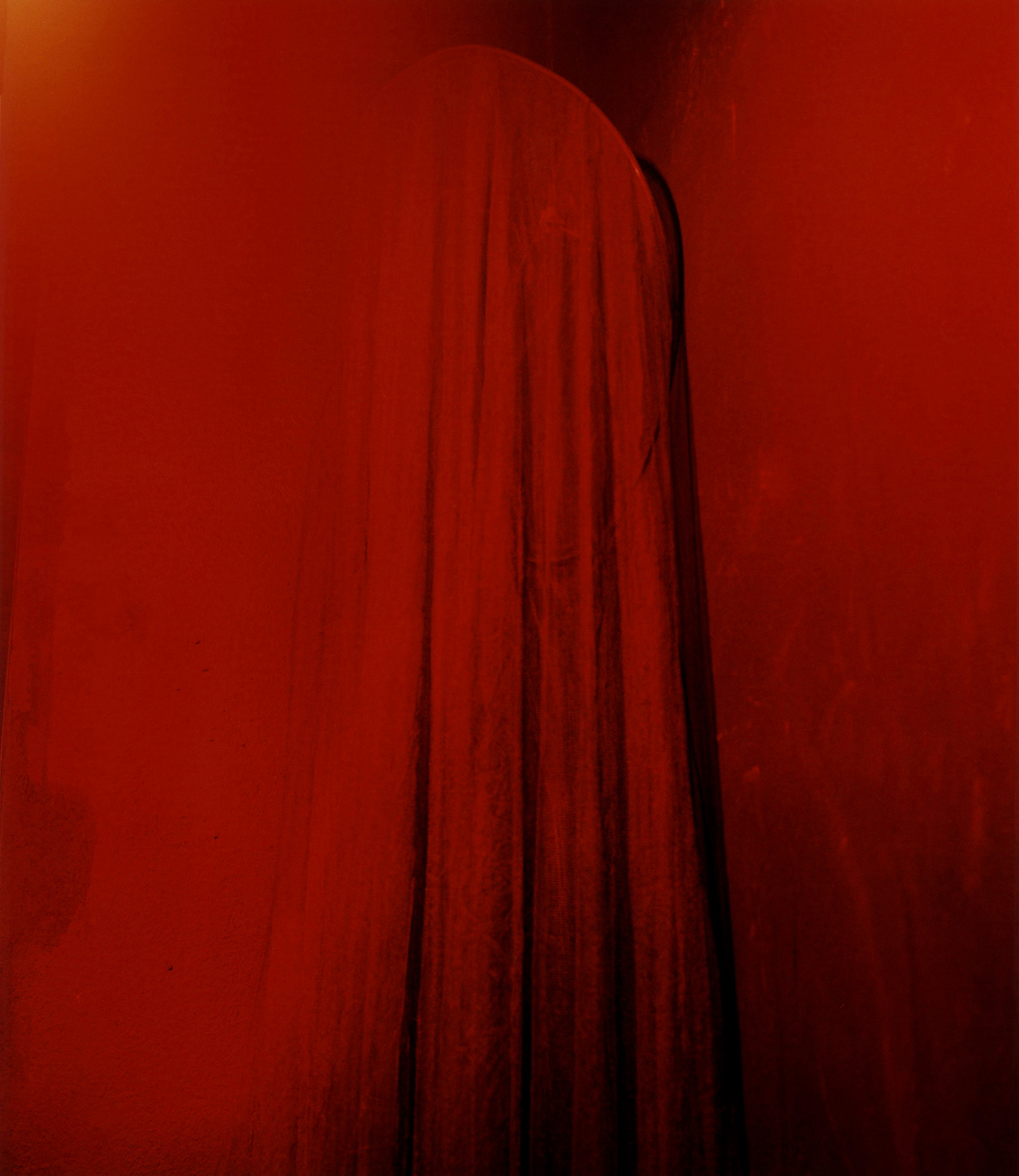 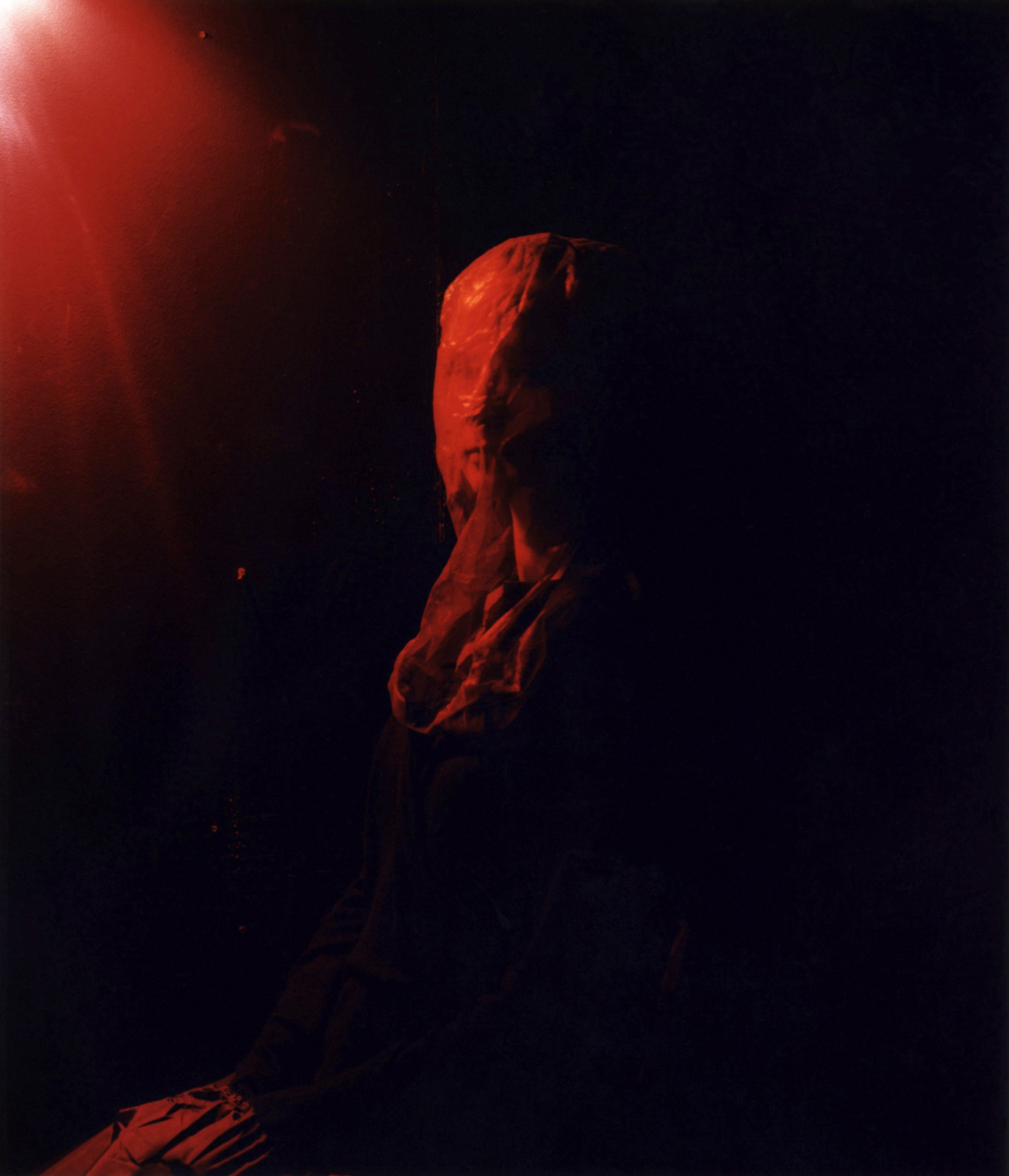 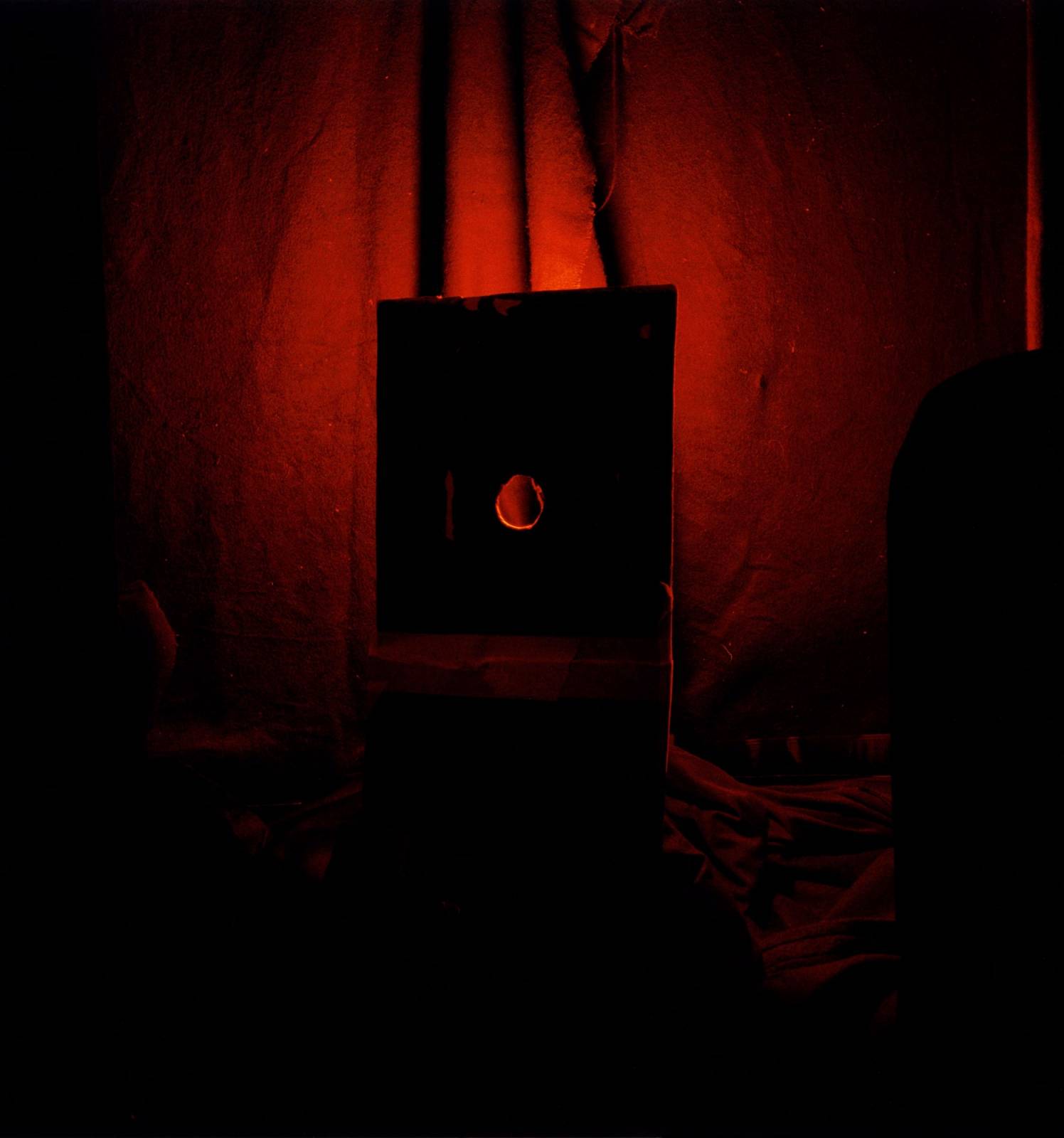 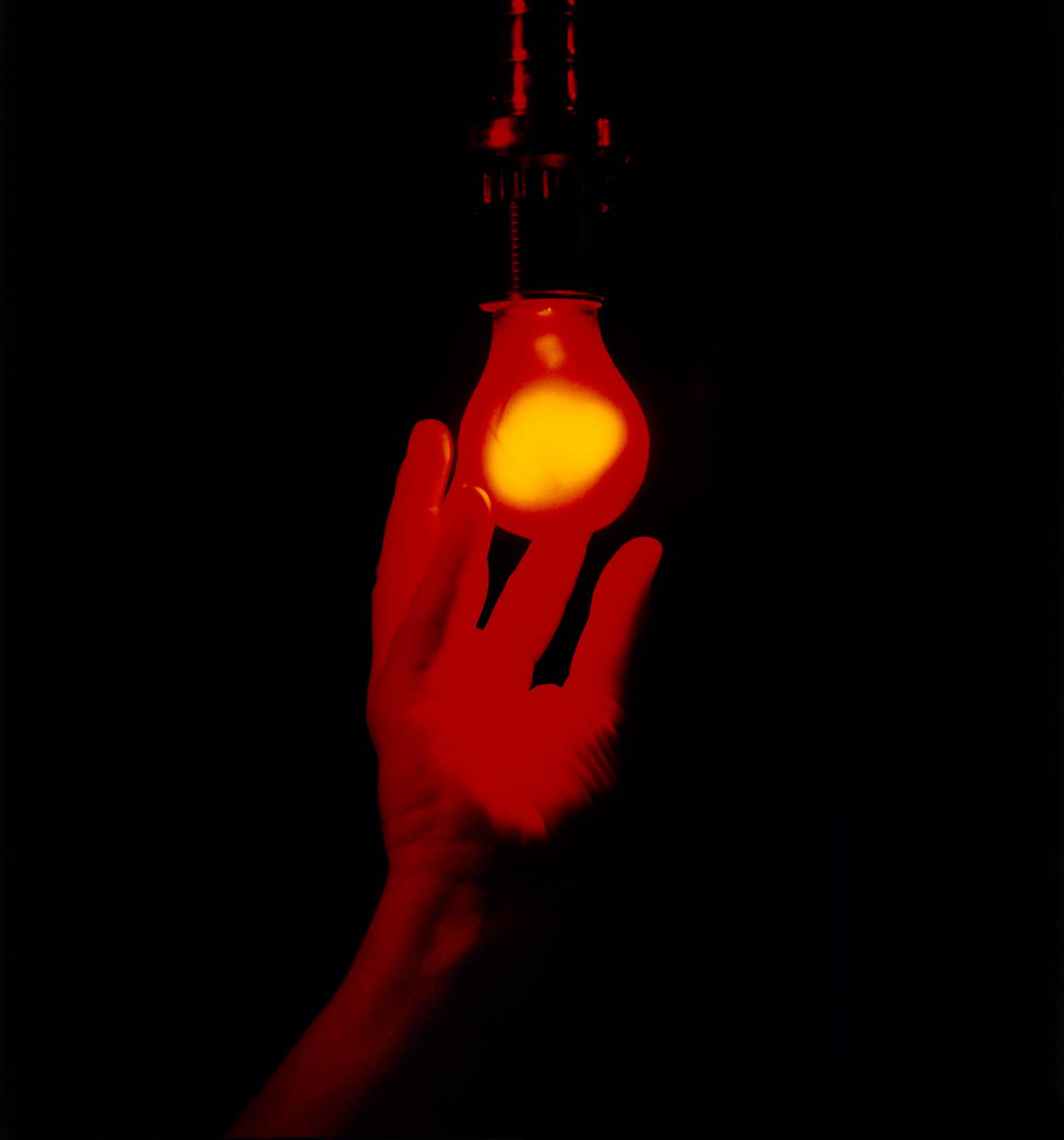