Holograms question our relationships with ghosts

Sixteen years after his death, Tupac Shakur returns to the stage for a last concert at Coachella. The hologram of the rap icon inaugurates a new bridge between the world of the living and the one of the dead…. Holography was born in the middle[...]

Jupiter's moons are made of rocks, layers of water and ice, but not Io. The fourth moon of the solar system is actually a gigantic volcanic world. Its steep mountains several kilometers high and its irregular depressions form the volcanic calderas. On this burning surface,[...]

In 2000, microscopy specialist and entomologist Stephan Borensztajn observed insects in a scanning electron microscope. His series of strange snapshots reveals anatomical details blown up 500 times, bee’s abdomen, fly eyes or the tiny Psychodidae midge’s head. A fascinating series that displays the treasures of[...] 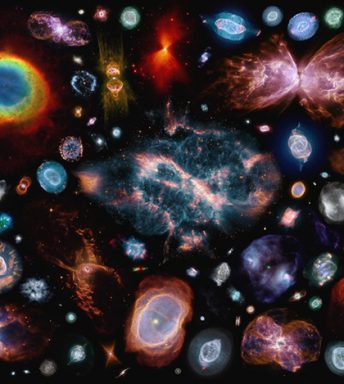 Judy Schmidt, better known on the web under the pseudonym Geckzilla (a nickname amalgam of Gecko, the little lizard, and Godzilla) is American and equally keen on art and astronomy. She manages to combine her two passions by reworking the colors of images taken by[...] 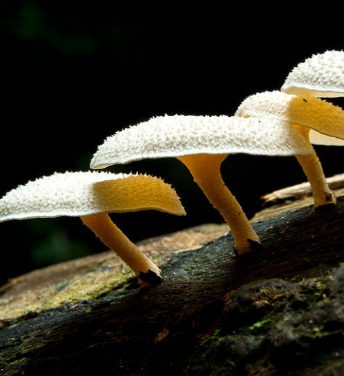 Last spring, American students from Yale made an extraordinary discovery: in the Amazon forest there is a fungus capable of breaking polyurethane chains contained in plastic. It is called the Pestalotiopsis microspora. Previous studies had already been carried out in this way and researchers had[...]