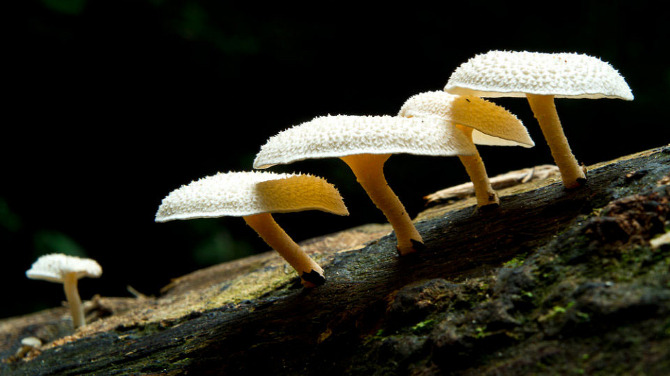 Last spring, American students from Yale made an extraordinary discovery: in the Amazon forest there is a fungus capable of breaking polyurethane chains contained in plastic. It is called the Pestalotiopsis microspora.

Previous studies had already been carried out in this way and researchers had established that polyurethane buried in soil degraded faster if mushrooms were added. This famous Pestalotiopsis microspora is capable of degrading it alone, because it uses food.

Plastic has invaded the planet and it takes 50 to 200 years to degrade (such as water bottles, for example). All plastics are not equal in terms of degradation. If polyurethane is relatively easy to remove because of its molecules close to some of them found in soils, polyethylene, for example, is chemically quite neutral and very difficult to degrade. Even if its application could take twenty years, this discovery is a hope for the elimination of plastic that pollutes nature.

Of course, all this does not give permission to throw plastic anywhere!

To listen: the interview of Bernard Henrissat on FranceInfo, director of research at the CNRS, more precisely in the AFMB laboratory at the Aix-Marseille university: www.franceinfo.fr