There are many ways to talk about the disappearance of a loved one and the journey that took place following this. If the deceased still lives in the livings, sometimes he even haunts them, those who remain fail to fully accept the passage into the[...] 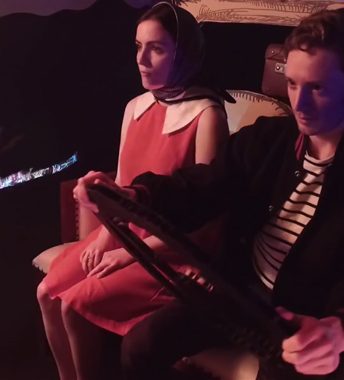 Filmed and broadcast live, the video for Bleu Sous-marin, a song by Flavien Berger, is a single-sequence and begins with a mise en abyme: we attend the preparations for a filming. We see the story of two young people who, after a car accident, find[...] 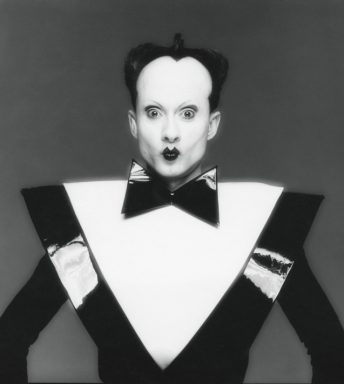 Born in Bavaria in 1944, Klaus Sperber (better know as Klaus Nomi), is an emblematic figure of the new wave scene. He grew up in Berlin where he developed a passion for opera and performed in several shows. But it was in New York that[...]