Visually, Rainer Kohlberger's films and installations can be understood as pure light generated by algorithms. Fascinated by noise from a very young age, it is not surprising that the Australian digital artist and designer is now creating work that mixes the influence of drone music,[...] 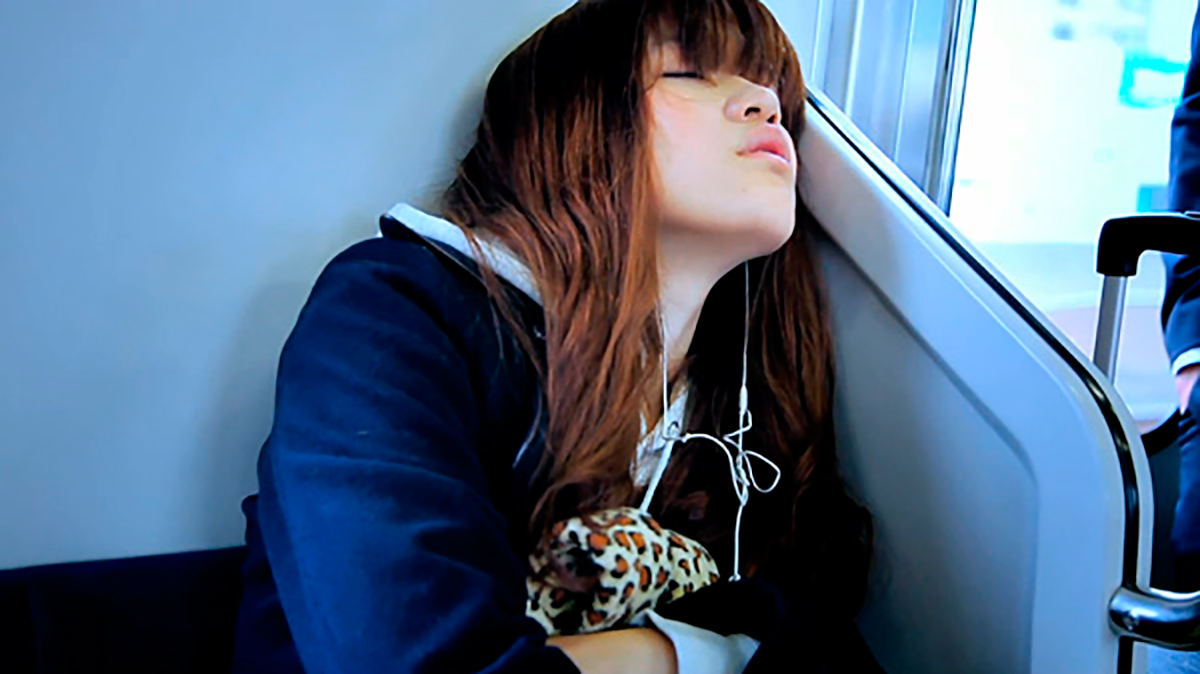 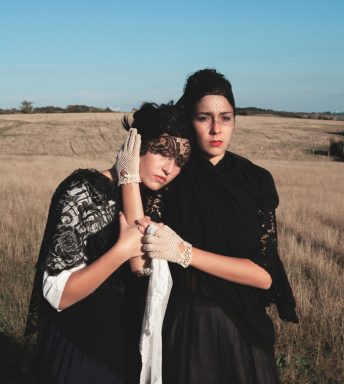 Elsa Parra and Johanna Benaïnous are visual artists based in Paris. They met at the School of Visual Arts of New York and frequently work together. In their very cinematic photo series A Couple Of Them, which takes place between the United States and France,[...] 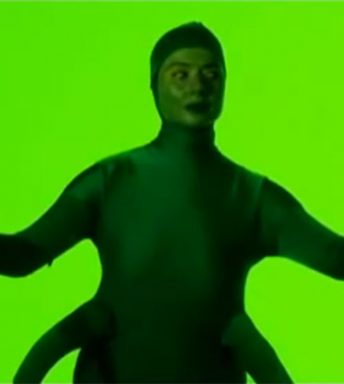 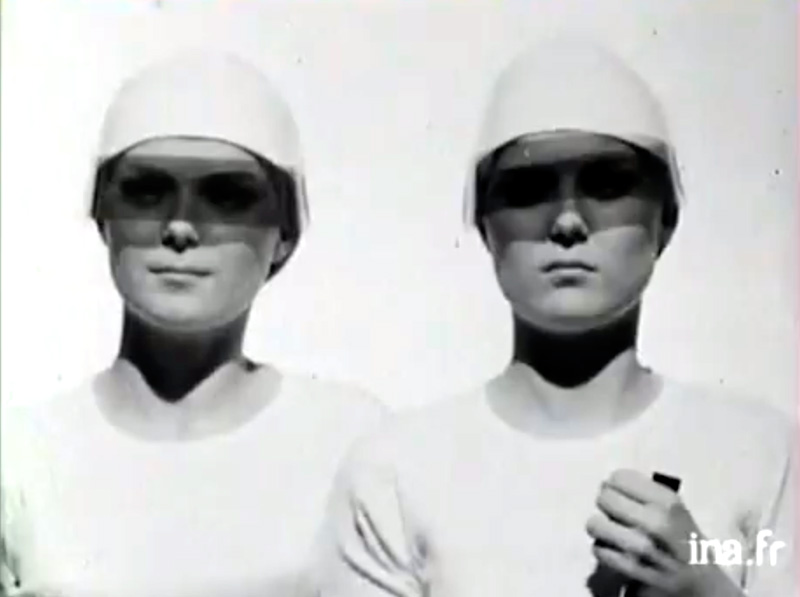 The futuristic adventures of Marie Mathématique sung by Gainsbourg

By Carole Mercier. Between 1965 and 1966, Barbarella's creator, Jean-Claude Forest, decided to tell us about the adventures of her younger sister, Marie Mathématique. Forrest's cut-out drawings come to life thanks to Serge Gainsbourg's sung narration on texts by Alain Ruellan (French sci-fi author). The[...]