Tom Shearer grew up on the Midwestern plains of the United States. He always had a fascination for the technical side of things and could occasionally be seen taking apart a non-functional watch or clock just to see how it worked. Unfortunately, he was not[...]

Daesung Lee is a Korean photographer who lives and works in Paris. To produce his Sulfur Minors series, Daesung Lee spent several weeks with the men who go down to the bottom of the Kawah ljen volcano on the island of Java in Indonesia to[...]

Martin Holik is a documentary and wedding photographer based in Olomouc, the Czech Republic. In 2014, he was interested in Pacaya volcano in Guatemala. This 2552-meter active volcano has been steadily erupting since it awoke in 1961 after a century of inactivity. Traveling to Latin[...]

Born in 1903, New York artist Aaron Siskind began his career as an English teacher before joining the New York film and Photo League in 1932. A pioneer of modern photography and published regularly, he became co-publisher of Choice magazine in 1960. His work is[...] 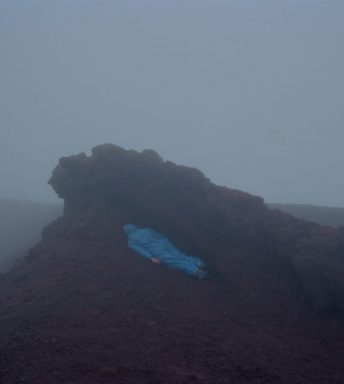 Adeline Care is a French photographer who plays between reality and fiction with a sensitive and intangible approach. The stony landscapes of Etna inspired here series Aithô, je brûle. She perceives and explores the absence of any form of life which emanates from there and[...] 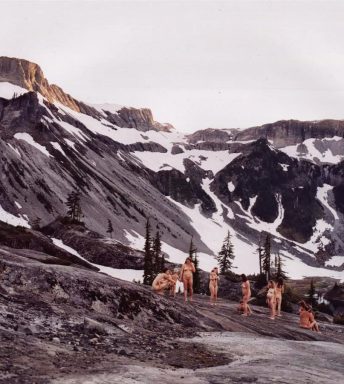 Justine Kurland is a photographer born in 1969 in the US state of New York. She is known for her utopian and neo-romantic photographs of American landscapes and marginal communities, real and imagined, that inhabit them. Justine Kurland takes her photos during trips across the[...]

Peter Granser is an austrian photographer who lives and works in Stuttgart, Germany. _Sun City_ series (2000–2001) is his first photographic project, and over the years, he has already established and developed a specific eye and a significant style in his projects. He first became[...]
‹ Previous 1 2 3 4 5 … 9 Next ›