An ideal medium to capture and compile the ephemeral aspect of costumes, books dedicated to the subject abound and our selection aims to offer both pure essays and graphic reviews, which are favoured by publishers. Although no nation or era is entirely neglected, eurocentrism is[...] 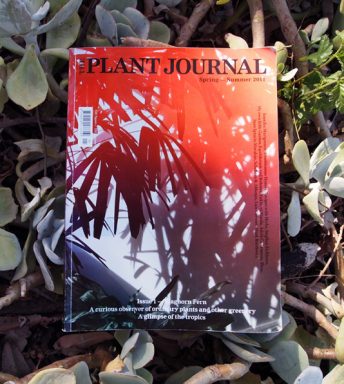 The Plant Journal is one of those new Spanish magazines that emerge in the current independent press. Created by Cristina Merino, Isa Merino and Carol Montpart and based in Barcelona, ​​the newspaper is defined as "a curious observer of ordinary plants and other greenery". This[...]
‹ Previous 1 2