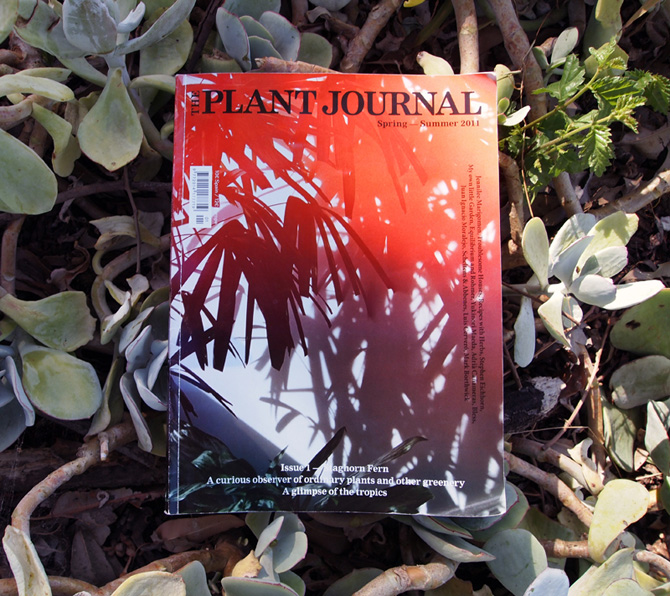 The Plant Journal is one of those new Spanish magazines that emerge in the current independent press. Created by Cristina Merino, Isa Merino and Carol Montpart and based in Barcelona, ​​the newspaper is defined as “a curious observer of ordinary plants and other greenery”. This independent publication with a radical design (which is reminiscent of Apartamento magazine, with which the editorial office is a friend) and brutal photographs offers, on the one hand, content on simple and accessible botany and, on the other, a A singular look at the plant area, highlighting the work of creative people who love plants. (Sine qua non condition to be selected by the editors of The Plant Journal)

The magazine presents in its pages a portfolio dedicated to a particular species of plant (for the second issue it was the false philodendron) and invites photographers, illustrators, designers, musicians, editors and artists to share their experience around plants.

The third issue of this unusual publication will be released on September 22. You will probably find The Plant Journal next to Cercle magazine in all the good specialist bookstores and concept stores in Europe.