Insects in disguised by Catherine Chalmers

Famous contemporary artist Catherine Chalmers holds a B.S. in Engineering from Stanford University and an M.F.A. in Painting from the Royal College of Art in London. She has exhibited her artwork around the world, including MoMA P.S.1, New York; MassMoca, North Adams; Kunsthalle Basel; Kunsthalle[...] 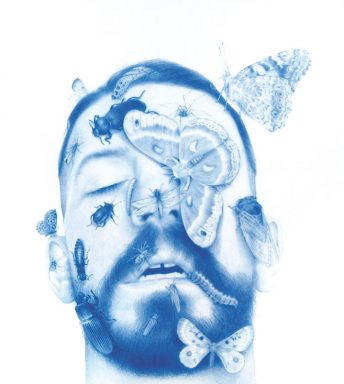 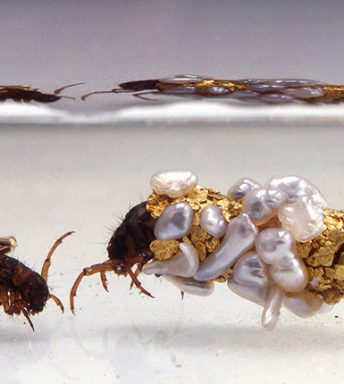 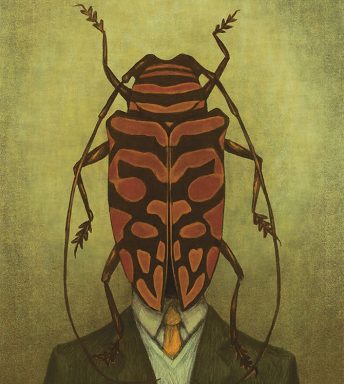 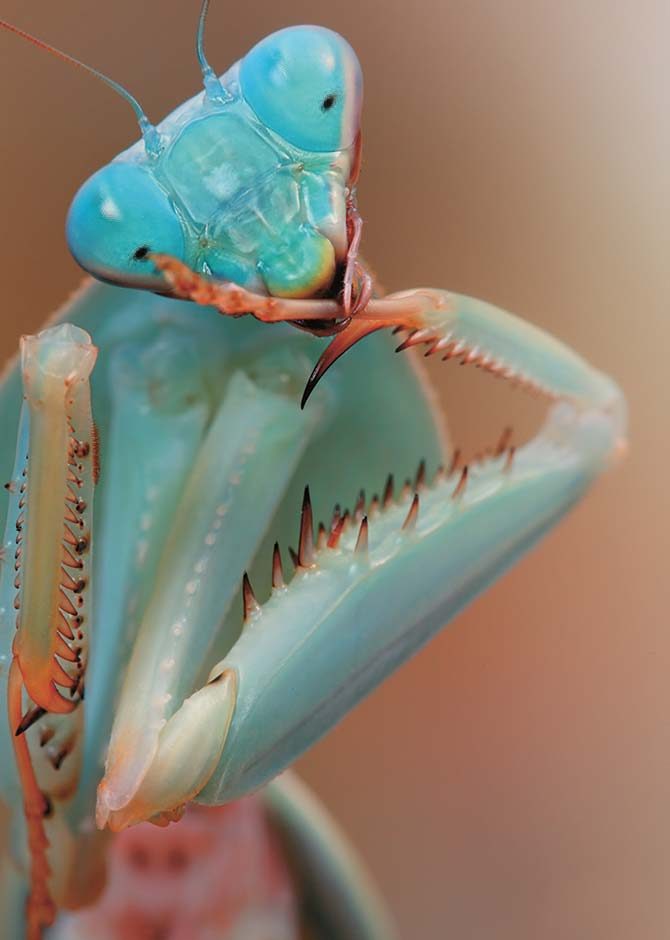 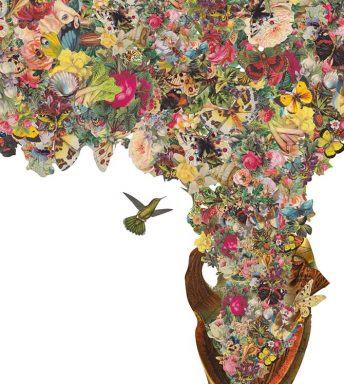 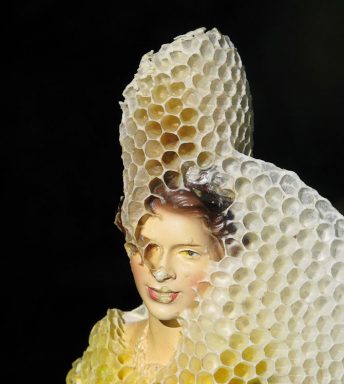 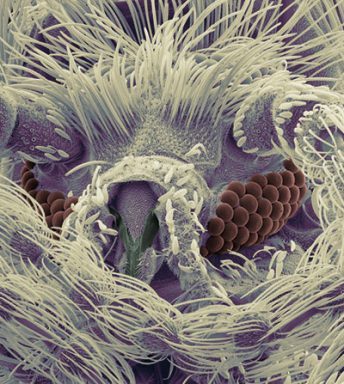 In 2000, microscopy specialist and entomologist Stephan Borensztajn observed insects in a scanning electron microscope. His series of strange snapshots reveals anatomical details blown up 500 times, bee’s abdomen, fly eyes or the tiny Psychodidae midge’s head. A fascinating series that displays the treasures of[...]
1 2 3 Next ›