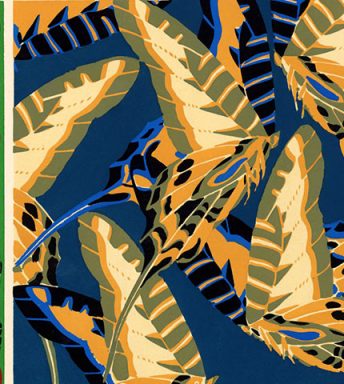 The art deco boards of Séguy

Although unknown to the general public, Émile Alain Séguy is today considered one of the major and influential artists of the Art Deco period. Émile-Alain Seguy was born in France in 1877 and studied at the School of Decorative Arts in Paris. He is distinguished[...] 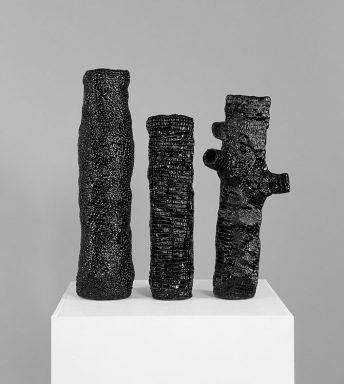 From Insects by Marlène Huissoud

Marlene Huissoud, a French experimental designer based in London, is convinced that we have a lot to learn from insects. In its project From Insects, she develops new materials in collaboration with insects. Of the bee-resin more precious than crystal and cocoons of silkworms as[...] 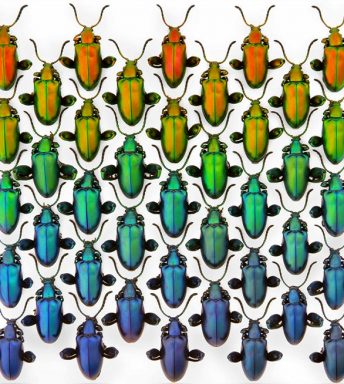 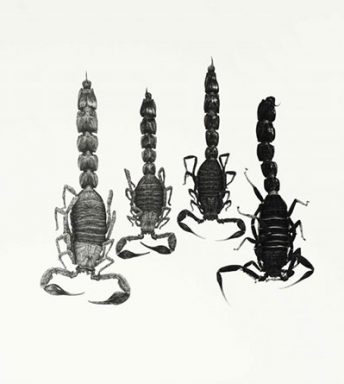 Péter Gallov and the scorpion

Péter Gallov graduated from the Hungarian University of Fine Arts in Budapest, where he developed a very graphic drawing practice Or engraving. In his production, the artist combines self-discipline and rigor in order to construct a systemic reflection on the relationship between order and the[...] 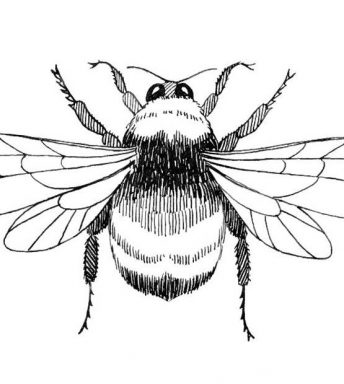 The flight of the bumblebee

Originally the orchestral interlude of the third act of the opera The Tale of Saltan written by Nikolai Rimsky-Korsakov in 1899-1900, the flight of the Bourdon became an entity in its own right. Real challenge for musicians, the piece requires a real dexterity to chain[...] 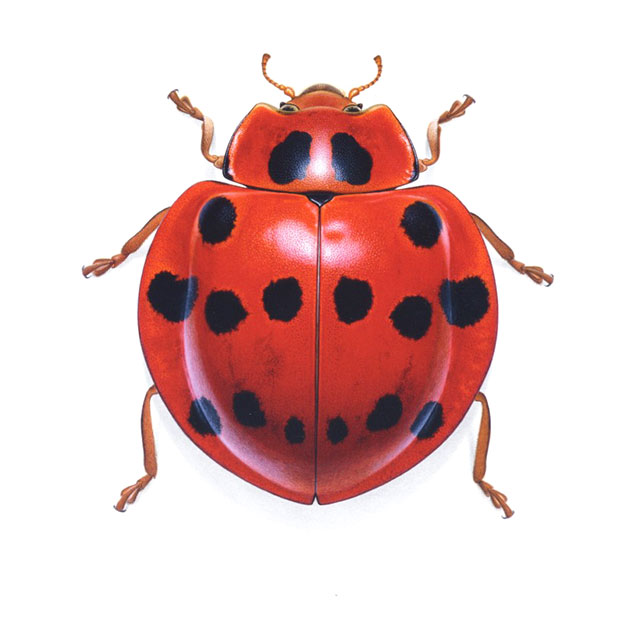 Not to be missed Bernard Durin

Bernard Durin is an artist born in 1940 and originally from Nice. Following his studies at the Estienne school, he specialized in the poster artist Paul Colin until 1960, then began collaborating with numerous magazines and making book covers. In the seventies, in Provence, he[...]

CRUSCHIFORM is a creative workshop based in Paris and created by Marie-Laure Cruschi in 2007. She is an illustrator, graphic designer and artistic director. She works with several publishing houses and press, Magazines or luxury brands. Trompe l'oeil is a youth album released late 2013[...] 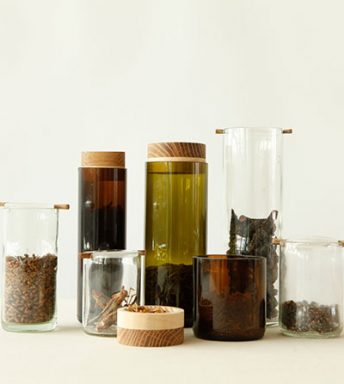 It is for her design diploma examination that she just passed to the Boulle school in Paris that Judith Lasry, designer, questioned the place of the insect in our culinary culture. His project, entitled Manger l'Immonde, develops a whole range of crockery and kitchen tools[...] 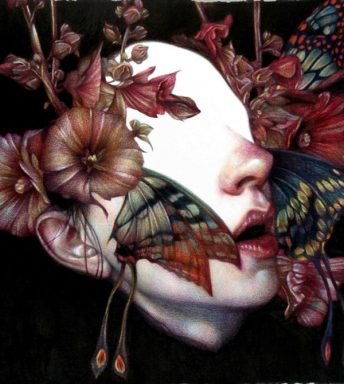 Artist Marco Mazzoni lives and works in Milan. He works exclusively with colored pencils and creates dark and deep visuals inspired by nature and based on Italian folklore. His favorite subjects are flora and fauna, which develop on the blind faces of young women. These[...] 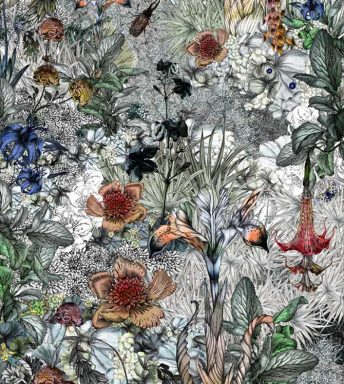 Marlies Niemeijer and his delicate drawings