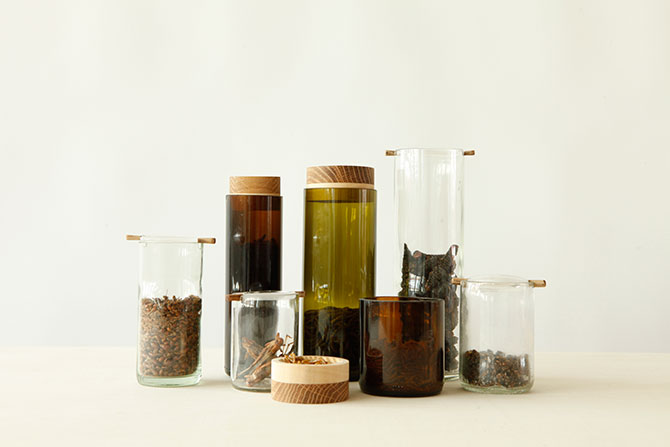 It is for her design diploma examination that she just passed to the Boulle school in Paris that Judith Lasry, designer, questioned the place of the insect in our culinary culture. His project, entitled Manger l’Immonde, develops a whole range of crockery and kitchen tools adapted to the insect. Jars, dishes, spades and mortars, which according to the designer, allow to look at the insect, to show it on the table, and to transform it. It thus becomes an element of the meal in its own right. Based on the principle that entomophagia causes disgust in Western cultures, the designer proposes a true confrontation with the insect in the form we know it, without attempting to camouflage the beast, but with manipulation solutions which, Integrates into the food protocol. If the insect is eaten in pieces, the consumer will have himself crushed the beast and therefore will be aware of what it ingurgitates.

“The way of preserving, displaying and transforming the insect depends on the desire to see the animal: in the shadow of a thick matter (sandstone), in harmony with its natural habitat (wood ), Or revealed in every detail (the glass).

” Judith Lasry wondered about the ergonomics of various objects around especially the larvae of darkness, locusts and ants. Insects will be part of our diet tomorrow, so let’s start looking them in the face.