The world’s fourth-largest toy manufacturer, LEGO, has continued to innovate since it was founded in 1916. In July 2012, the people of Brocken Hill, Australia, came face to face with a Lego forest planted in the desert (the Living Desert State Park). The famous plastic play pieces were magically enlarged to invest the red soil of this desert landscape. This spectacular installation was put in place by the firm to celebrate its 50 years of presence on Australian soil. Indeed, Lego has planned nine events of the genre until December 2012 on all the Australian island to “celebrate the inspiration, the fun and the game!”. The Lego forest then grew in different cities of Australia and especially in the heart of Sydney, on the Martin Place. 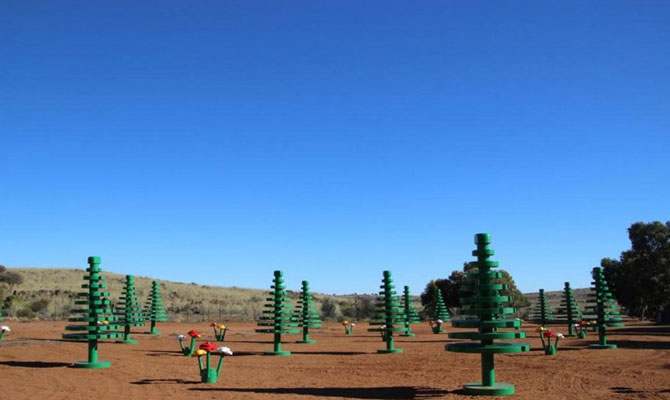 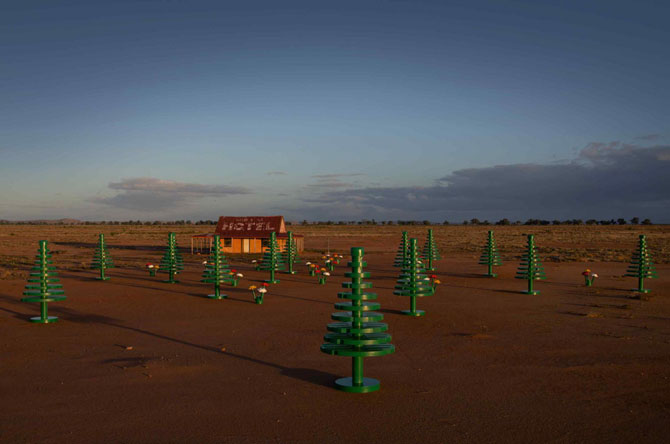 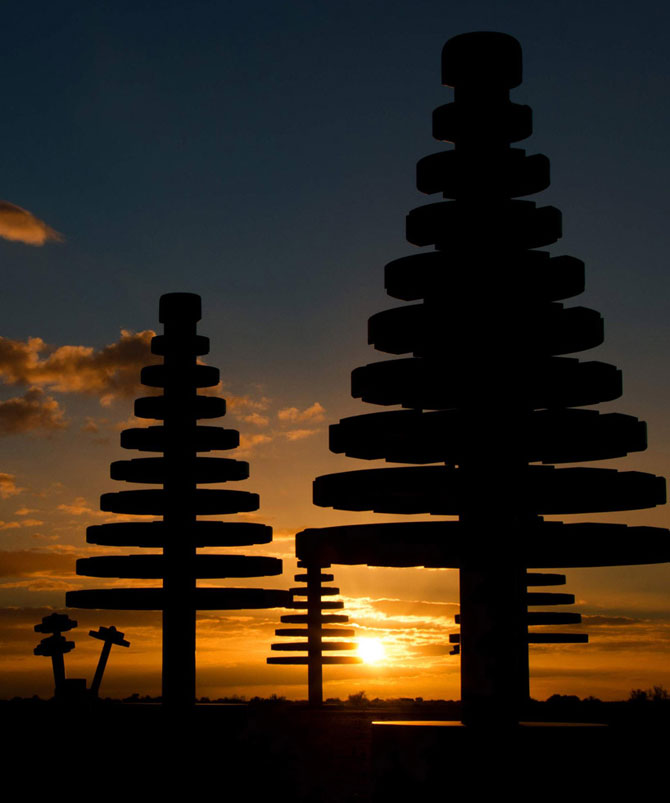 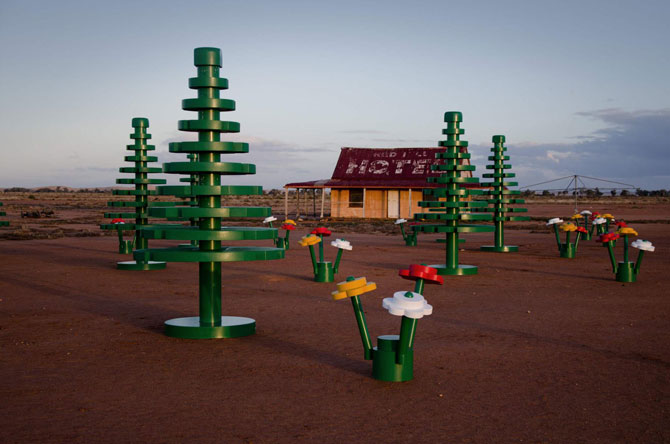