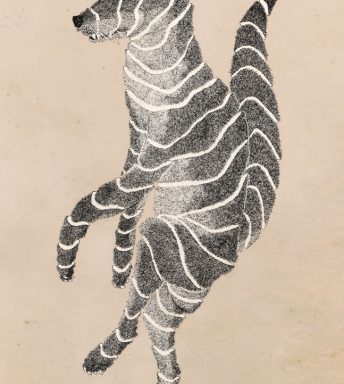 John Stortz and his inspired animals

John Stortz is an American illustrator whose work is subtle, and technical abilities are not tired of fascinating. Born in South Carolina in 1988, he distinguished himself and graduated from the School of Visual Arts in New York and has since worked as a professional[...] 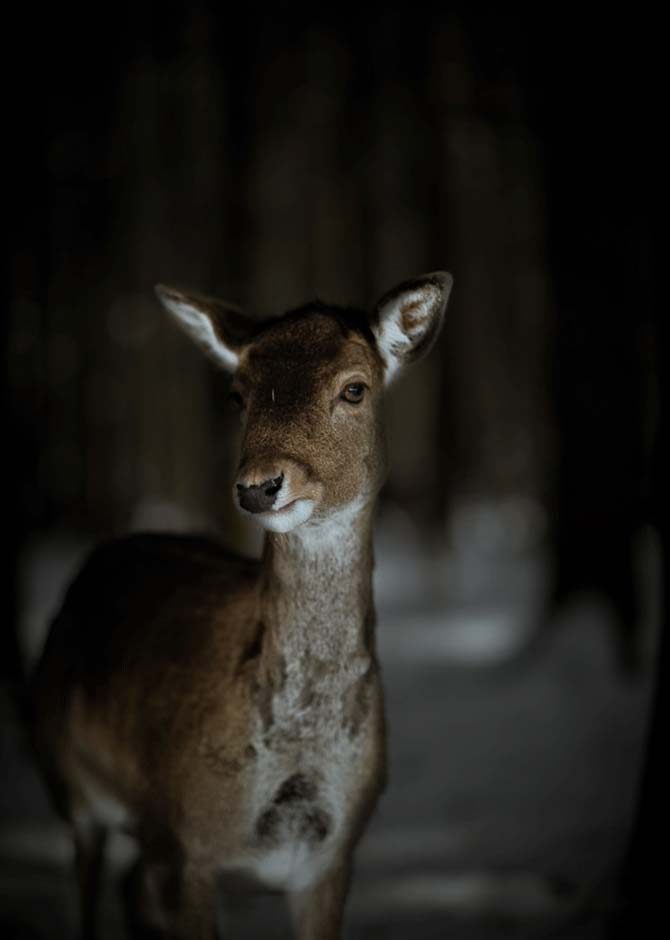 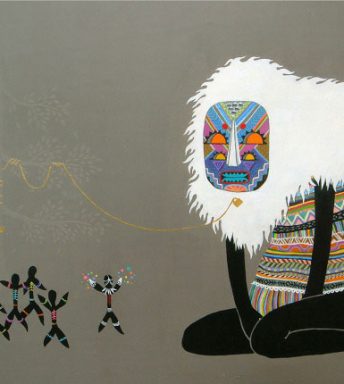 Marina was born in Bulgaria, in a village by the sea. She grew up there but now lives in England. She lets herself be carried by the wind in all the places that want her. She likes to draw and paint different subjects, and especially[...] 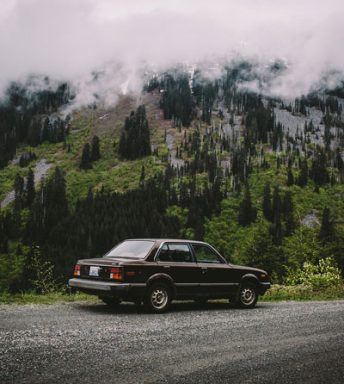 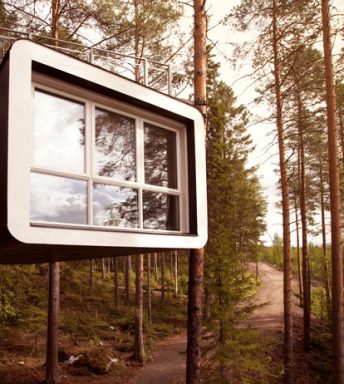 A hotel in the trees

"Harads Tree hotel" is a hotel concept perched around a yew forest, created by the Swedish architecture firm Tham & Videgard Hansson. Its architecture is reflected in order to best reflect the surrounding forest landscape. The Tree Hotel in Harads, Sweden was commissioned by Kent[...] 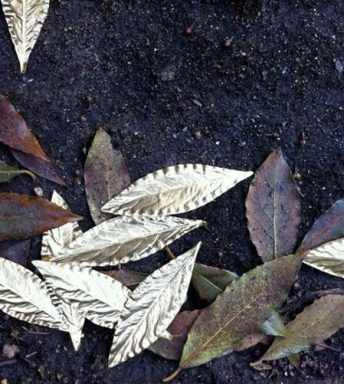 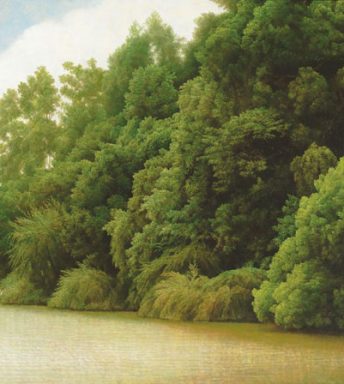 The frozen forest of Tzu-Chi Yeh

This fascinating Taiwanese 55 years disturbed us with his series, almost monomaniac, of green landscapes. The work of Tzu-Chi Yeh, so close to the objective gaze of photography, is centered on still lifes. But the artist has a compulsive vision that delivers paintings that are[...] 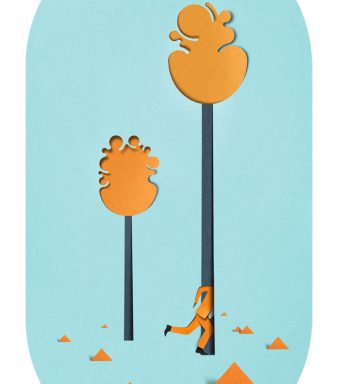 Eiko Ojala lives in Estonia and has worked for 8 years as an illustrator and artistic director. Its appeal to the forest, nature and artistic practice of the landscape grew considerably after working as a graphic designer in Australia for a few years. He is[...] 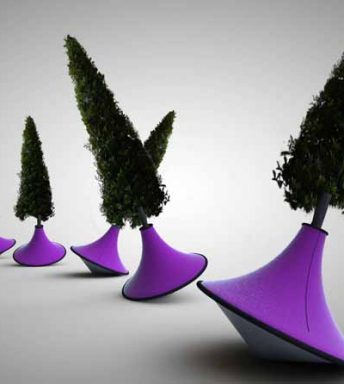 Alexis Tricoire became a designer after training as an environmental designer at Olivier de Serre, a furniture designer at the Arts Décoratifs in Paris, and a year at the Art Institute in Chicago. In 2006, Patrick Blanc offers him an exhibition - Folie Végétale -[...] 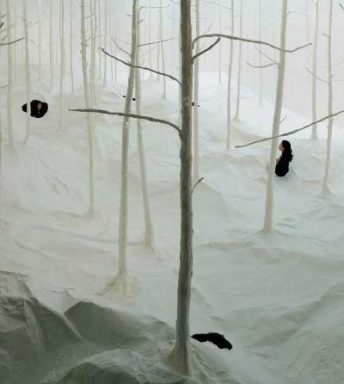 These ghost trees by the Japanese artist Takashi Kuribayashi were created to integrate the exhibition Vision of Nature: Lost & Found in Asian Contemporary Art, dedicated to celebrating nature and its connection to art. It was at the Pao Galleries of the Hong Kong Arts[...]
‹ Previous 1 2 3 4 … 8 Next ›