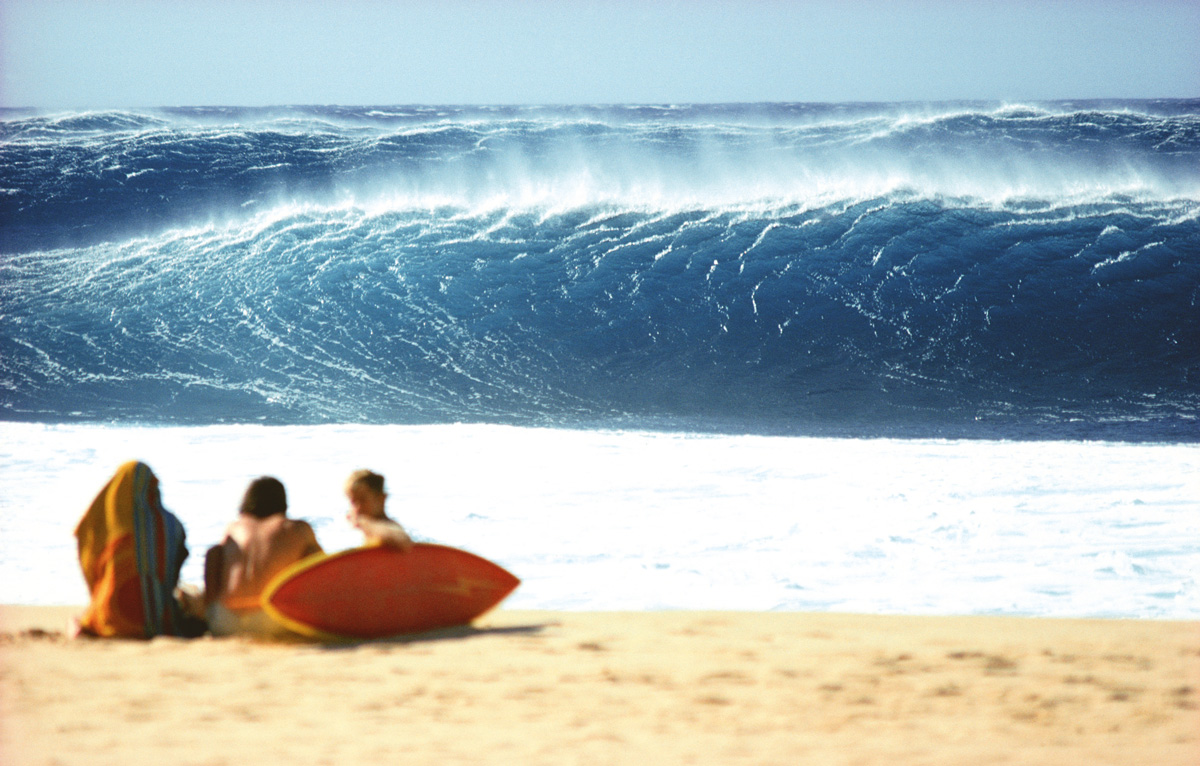 On the great wave with Jeff Divine

At the age of 18, Jeff divine was already on the beaches in search of the perfect wave picture. In 1971, he started to photo shoot for the unavoidable Surfer Magazine, a publication created in 1960 and a monument of surf culture. At that time, surfer himself, he was already evolving in the community of enthusiasts based in La Jolla, famous seaside resort of the Californian coast. Through his work and since the 70s, he documents and possesses the most important collection of photographic archives of the surf from the 70s to 00s. Beyond the visual approach, it is a whole sunny universe, salty and carefree that Jeff Divine proposes in his work, witness of a past time when only the man and the ocean count.

Interviewed in Cercle Magazine #5: Oceans, Jeff Divine tells how he started to be a photographer, depicts the California’s landscapes and elsewhere, and talks about the surf community in the big picture from the 70s to now.

Which paths did you follow that had lead your career?
The path I took started at the garage door where we kept our surfing gear and led to the beach two blocks away in La Jolla Shores, California. (…) I and my friends were in love with the ocean. We became so deeply involved that we had our own world and relationship that was hard to articulate. We had a daily wilderness experience. How do you really explain what a large backwash wave is that happens in one second right in front of you. Or the textures of the surface, the pull of the currents, catching waves in the fog or strong offshore Santa Ana winds blowing east off the inland deserts. It was our indescribable mystical, wilderness experience. We had names for surf breaks and knew swell directions and weather that made them optimum for surfing. We had slang names for pathways leading to the ocean and surf breaks and areas not listed on any maps. In the 1970’s Surfer magazine editor Kurt Letterman called surfing “The Secret Thrill”.

How do you see your production, as documentary pieces or artistic pieces?
I see my work as both documentary and art. I felt I was documenting at the time, but in retrospect what I was forming up in the view finder some of it was art. I have one of the largest archives of the Pop culture of surfing (1970s–2000s) its characters, places and man on wave photography that exists. You can see the evolution of what surfers wore and how they looked from pre sponsored through the subsidized era of pro surfing and the billion dollar lifestyle industry it is today. As society has come to recognize Pop Culture photography as a valid art form it has made my edited work valuable as fine art prints and editorially as a rare archive of eras in surfing.

The images you’ve produced during the 70s and 80s are a real testimony on a precise time and state of mind. Can you tell us more about your real-life experience in this community at that time?
Part of my ability to capture what I did is because I was a surfer myself. (…) In the 70s we were unbranded in a fashion sense. Our gear was home grown so to speak. We went barefoot, no sunglasses, no pack packs, no watches n no hats and no logos. (…) By the mid 80’s the surfing lifestyle garment industry sales started to bring big money to the sport. Quickly surfers became branded with free logo apparel and accessories. Surfers were now paid per photo incentive money when their shots with logo appeared in the growing surf magazines. (…) Most of the older generation were shocked at how it had all changed but still in our culture we all feel equal when you are out in the sea having the experience. 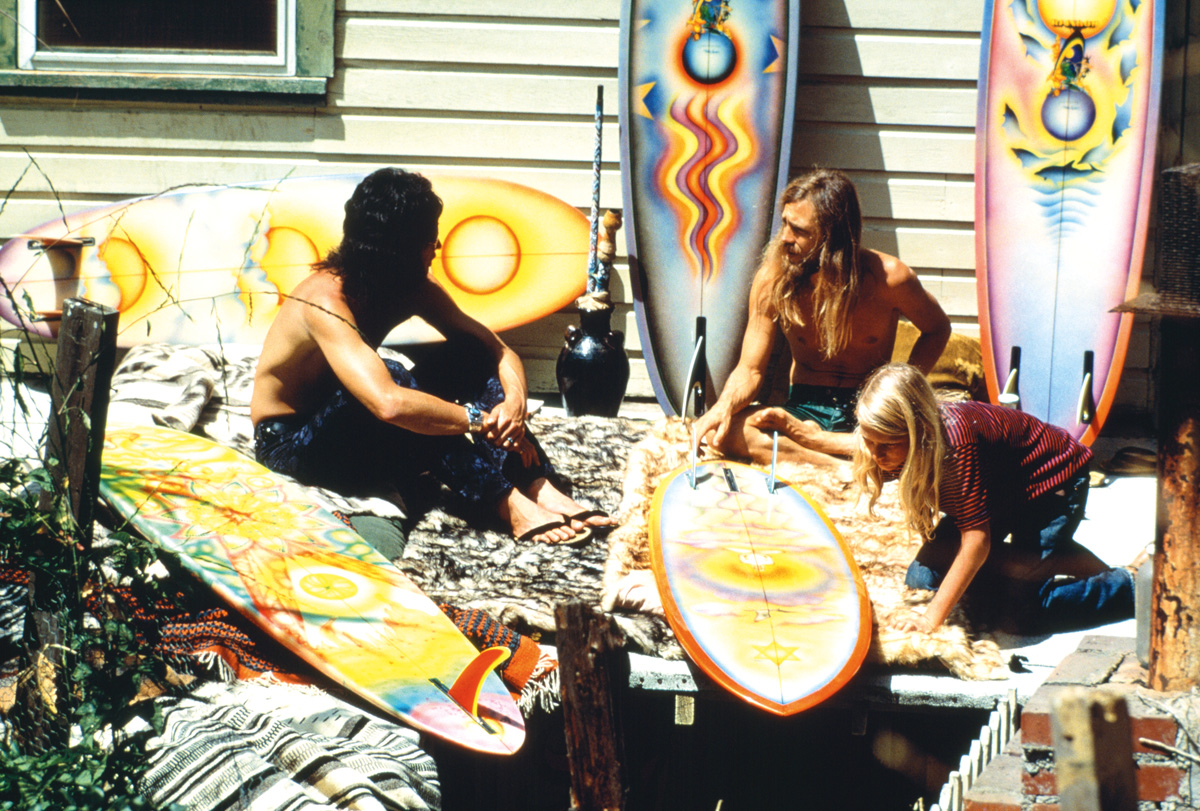