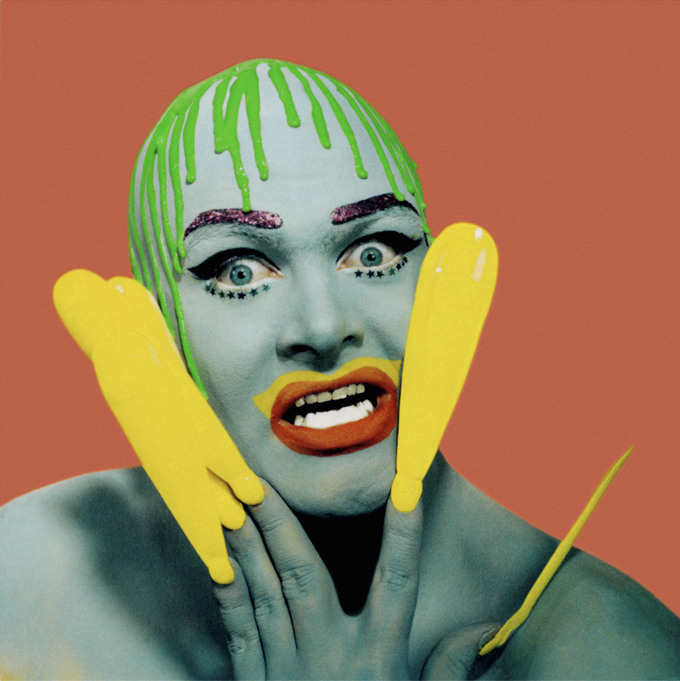 Leigh Bowery and the art of disguise

Leigh Bowery is a performance artist and fashion designer born in Australia in 1961. Uncomfortable in the relatively conservative environment of his home country, he moved to London in 1980. He quickly got noticed and became an important figure in the London underground scene, especially amongst the Blitz Kids, which includes Boy George, among others. Clubs (including the Blitz, which gave its name to the click) represent for this group of young artists a unique testing ground. There, Bowery and his companions raise disguise the level of art. Bowery is a fashion icon, who inspired some of the greatest designers, from John Galliano to Alexander McQueen. He was also the muse of painter Lucian Freud, who made many portraits of him.

Leigh Bowery died in 1994 in London and was the subject of a documentary by Charles Atlas released in 2002, as well as various exhibitions worldwide. 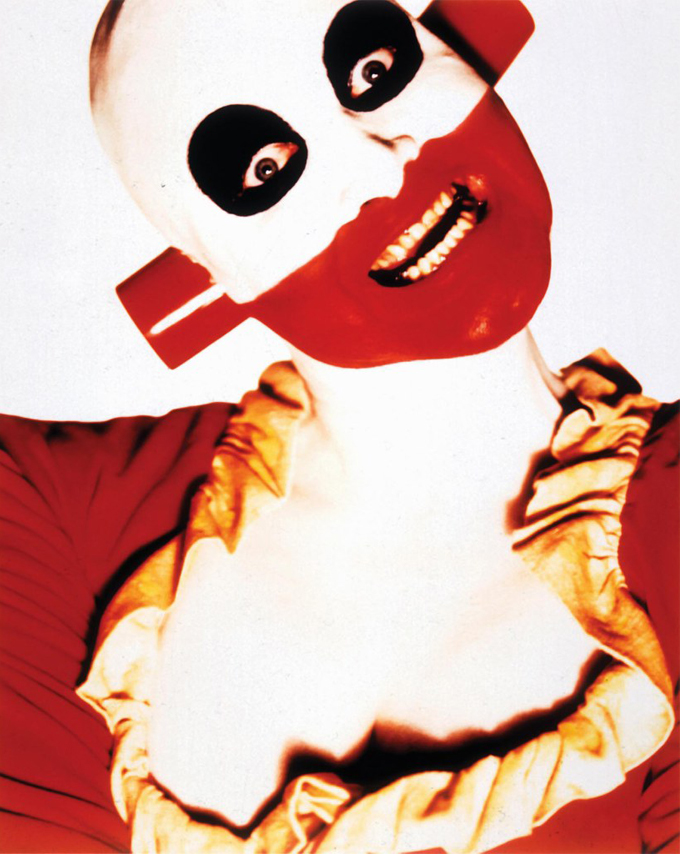 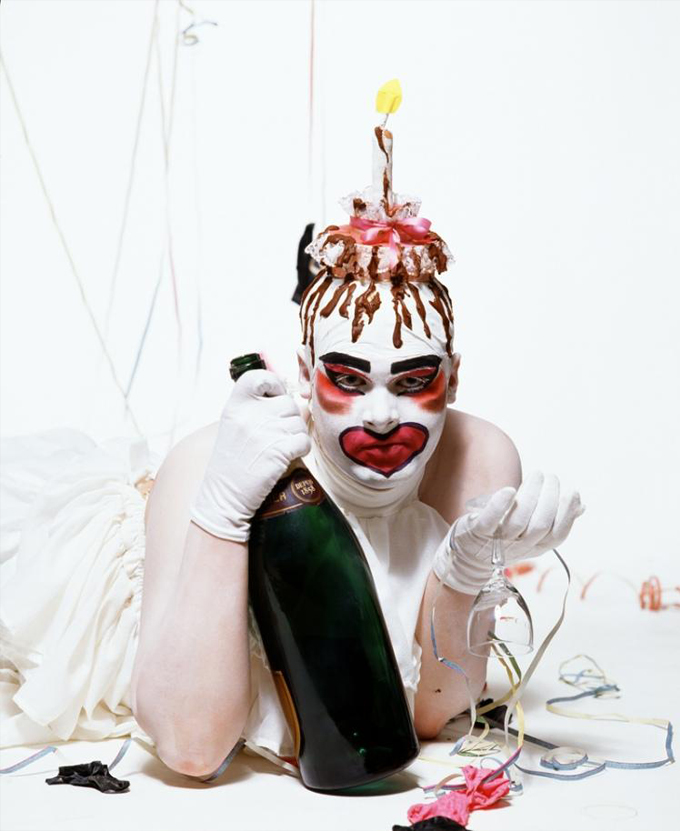 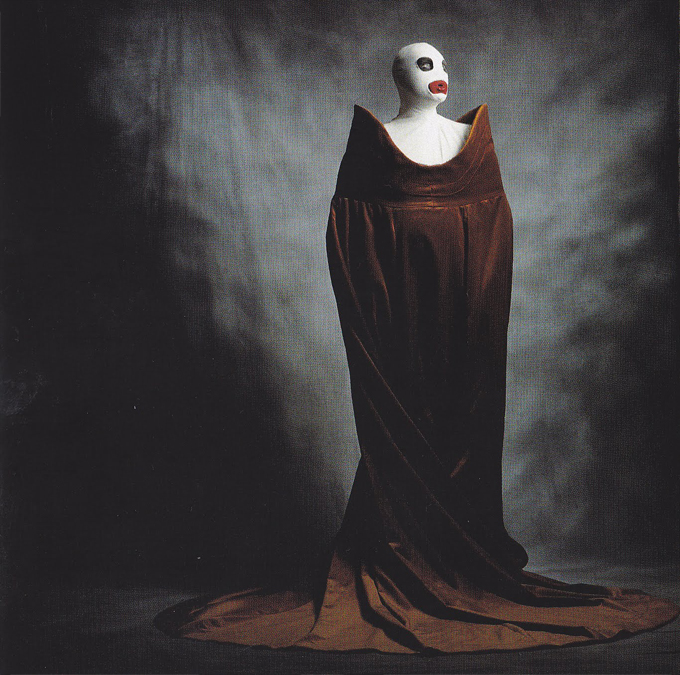