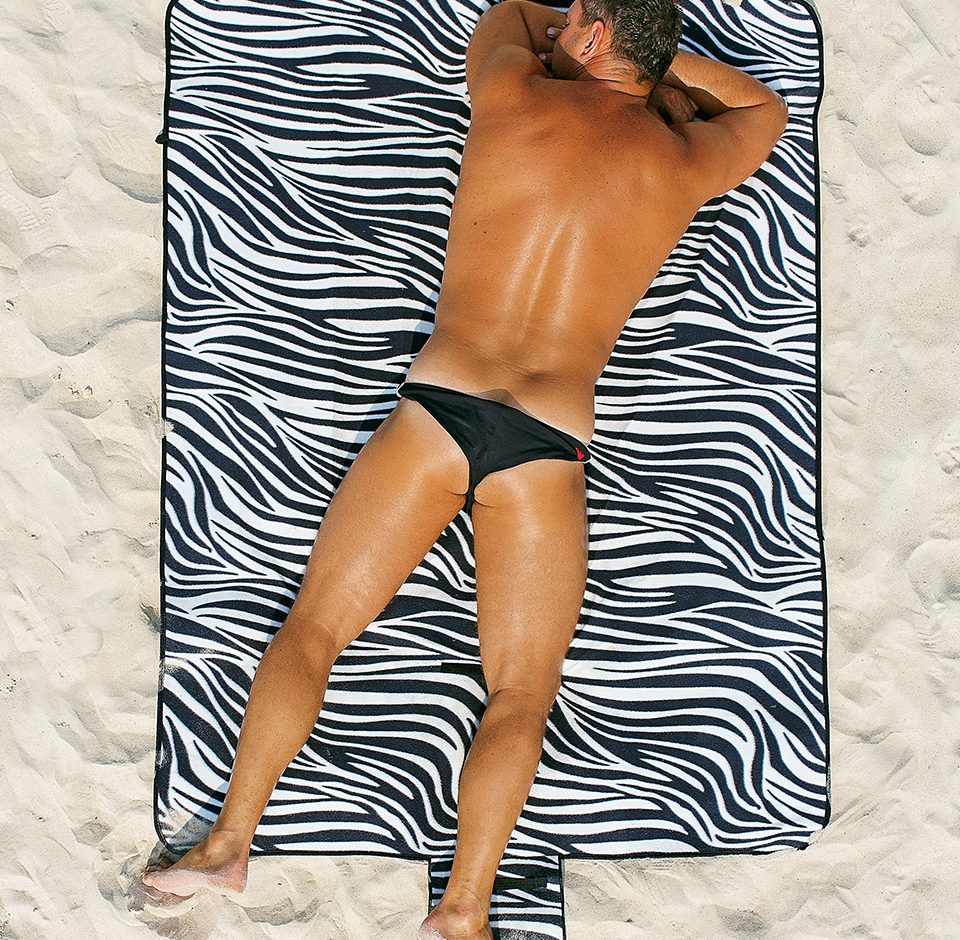 In 2011, Tadao Cern decides to change from a career in architecture to photography. He began with an extreme series of wind-swept portraits called Blow Job, _Revealing the Truth_ and Comfort Zone, a documentary photo project of beach sunbathers, each of which gained considerable attention. The viral success of these projects led him to exhibit his work across the world where they’ve won numerous awards. He works for many high end brands including Samsung, New Yorker, BMW, Chupa Chups, etc. Tadao Cern lives and works in Vilnius, where he is currenlty working on a more conceptual form of artistic expression with his newly created projects Black Balloons, Chromatic Aberrations, Adobe Acrobat.