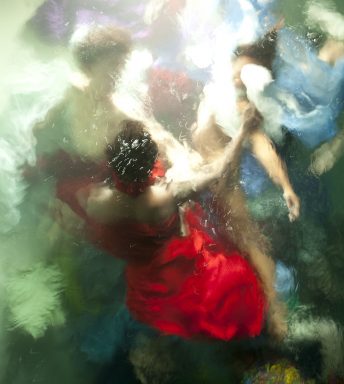 Christy Lee Rogers is a visual artist from Kailua, Hawaii. Her obsession with water as a medium for breaking the conventions of contemporary photography has led to her work being compared to Baroque painting masters like Caravaggio. Boisterous in color and complexity, Rogers applies her[...]

Francesca Piqueras grew up in a family of artists. At the heart of this brilliant universe, she grew up as a solitary and attentive observer. In 2007, she exhibited for the first time her photographs. First of all, she's been working on black and white[...] 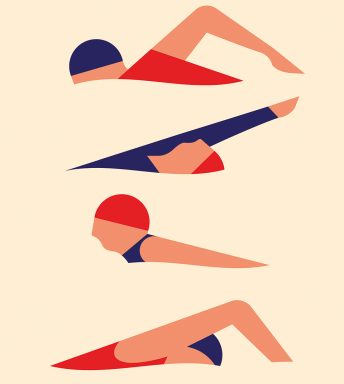 Hailing from Manchester, Rob Bailey's distinctive imagery is created not by line work but by combining shapes. Always beautifully observed yet heavily stylised, his work is sometimes bold and reductive but, when necessary is more complex and detailed. Although his image-creation process tends to begin[...] 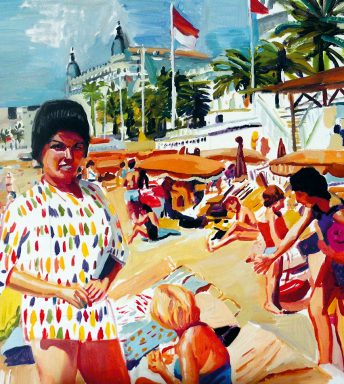 Abela’s work could cheekily be captioned as ‘’Painting the high life and other scenes of pleasure.’’ A slight variant on Slim Aarons quote: “painting attractive people doing attractive things in attractive places” almost sums it up. His painting is based on various sources, from vintage[...] 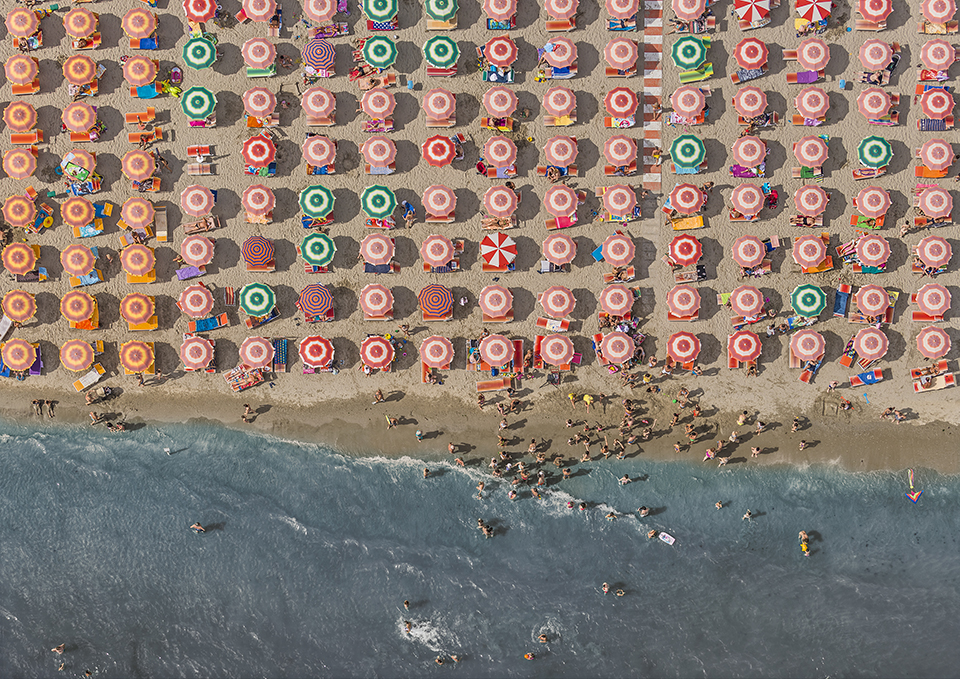 Ocean from the sky by Bernhard Lang

Bernhard Lang was born in 1970 in Crailsheim in the South of Germany. Since 1993 he’s based in Munich. And since 2000 he is working as freelance photographer. In his Aerial Views series, he's interested in finding patterns and structures, which sometimes look like abstract[...] 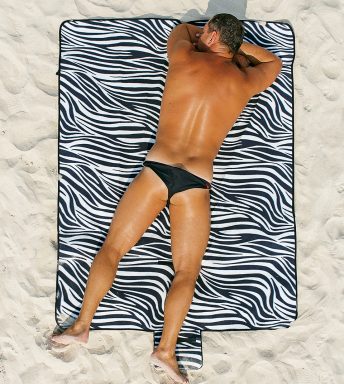 In 2011, Tadao Cern decides to change from a career in architecture to photography. He began with an extreme series of wind-swept portraits called Blow Job, _Revealing the Truth_ and Comfort Zone, a documentary photo project of beach sunbathers, each of which gained considerable attention.[...] 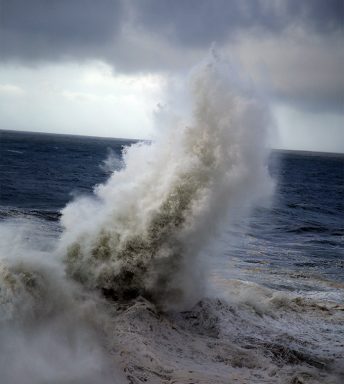 Young photographer based in Portland, Oregon, Delaney Allen captures dreamy landscapes bringing out nature’s majestic beauty. Texas-born Allen travels a lot and loves isolation. He rarely captures people and when he does, it is either his girlfriend or himself. In his images of the sea,[...] 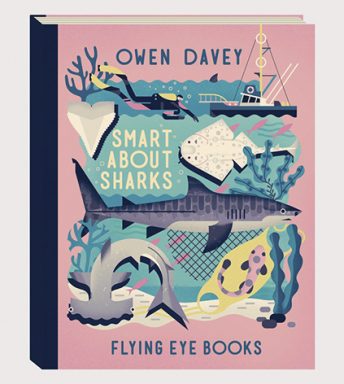 Owen Davey is an award-winning illustrator, graduated in illustration from the Falmouth University. He lives and works as freelance in Leicestershire (UK). Very prolific, in 2016 he illustrates a children book titled Smart about sharks, published by Flying Eye Books. 40 pages drawn carefully, dedicated[...] 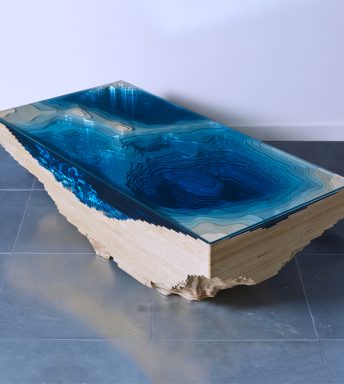 The Abyss table was designed by Duffy, a design studio based in London. Using a simple cutting and stacking system, the coffee table is a three-dimensional representation of a geological map. Plates of wood replicate the earth’s relief, plates of glass and Plexiglas that of[...]
‹ Previous 1 2 3 Next ›