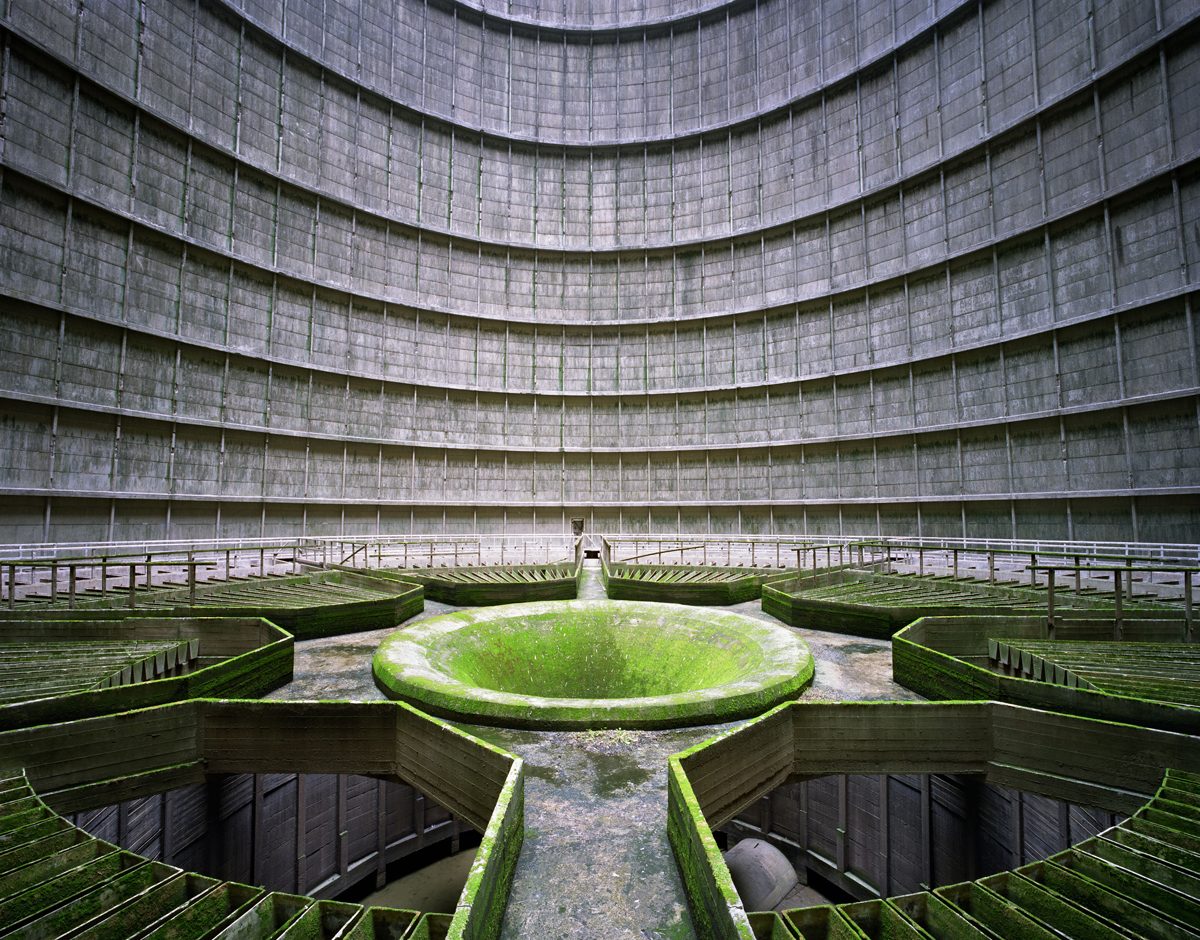 Vestiges of a Dream Society by Yves Marchand and Romain Meffre

Yves Marchand and Romain Meffre are two French photographers who explore and question ruins. Through their photography, they show the vestiges of an era and the evolution of our societies. You can see their work Budapest Courtyards at the Polka Gallery in Paris from June 9th  to July 28th 2018.

Interviewed in Cercle Magazine #6: Dreams, Yves Marchand and Romain Meffre tell us their practice and reveals parts of their inventory

These ruins are essentially buildings from the 19th and 20th century. What motivates your choice to photograph these sites?

To give a rather broad definition of what we do, we are interested in buildings that strongly embody an era and a society and we observe their metamorphosis. The 19th and 20th century buildings often reflect the great transitions that are still underway today, like our series on the American theatres, which are examples of entertainment architecture produced on an industrial scale. These auditoriums, with their eclectic decorations, provided an attractive form of selfstaging of the identity of a country that is still young. We then observed the city centre movie palaces, huge assembly places, which declined due to suburbanisation, the mass arrival of television – of individualised leisure basically – and to see some of these movie halls turned into churches, shops, shopping centres, etc. Through the prism of a type of place, we see an entire alternative modern history of our societies. That’s probably what makes us interested in these “modern” ruins, because they resonate directly with what we know.

In your photographic series on Detroit, you talk about the ruins like the vestiges of the passing of a great empire. Do you have a nostalgic outlook on these places?

We do indeed appreciate historicist buildings that take up elements from the great past architectural currents, neo-Gothic, neoclassic, etc. with the frequent use of symbolic representations of nature and the great myths that go through the eras. All of this becomes a tangible symbolic representation, sometimes even exaggerated, of time passing, of man’s creative power, of the cycle of empires and we find this more moving than a mathematic and vectorial architecture. In this sense, there surely is some nostalgia and a search for exoticism in this architecture that embodied a type of carefreeness, or the very idea of free time, leisure, as is the case for the ballrooms and theatres. However, the fact that these edifices are in ruins constitutes criticism in itself, there’s always a question behind that, a mystery looming. Pure nostalgia would be, in our opinion, to renovate these places entirely, ignoring the traces of abandonment and time.

These places are the symbol of a fulfilled dream that fell. They seem to be saying that the party is over. But they also convey a huge amount of imagination. As such, do they remain dream locations?

Of course, ruins excite our imagination tremendously. For some, they remain places of modern romantic strolling like 18th century tourists would visit Roman ruins. In our urban space that tends to be increasingly controlled, ruins and wasteland represent the last share of chance. These are fragments torn away from the normalised course of the city, ruins become almost a way to escape, a breakaway, a retreat and at the same time a potential recapture.