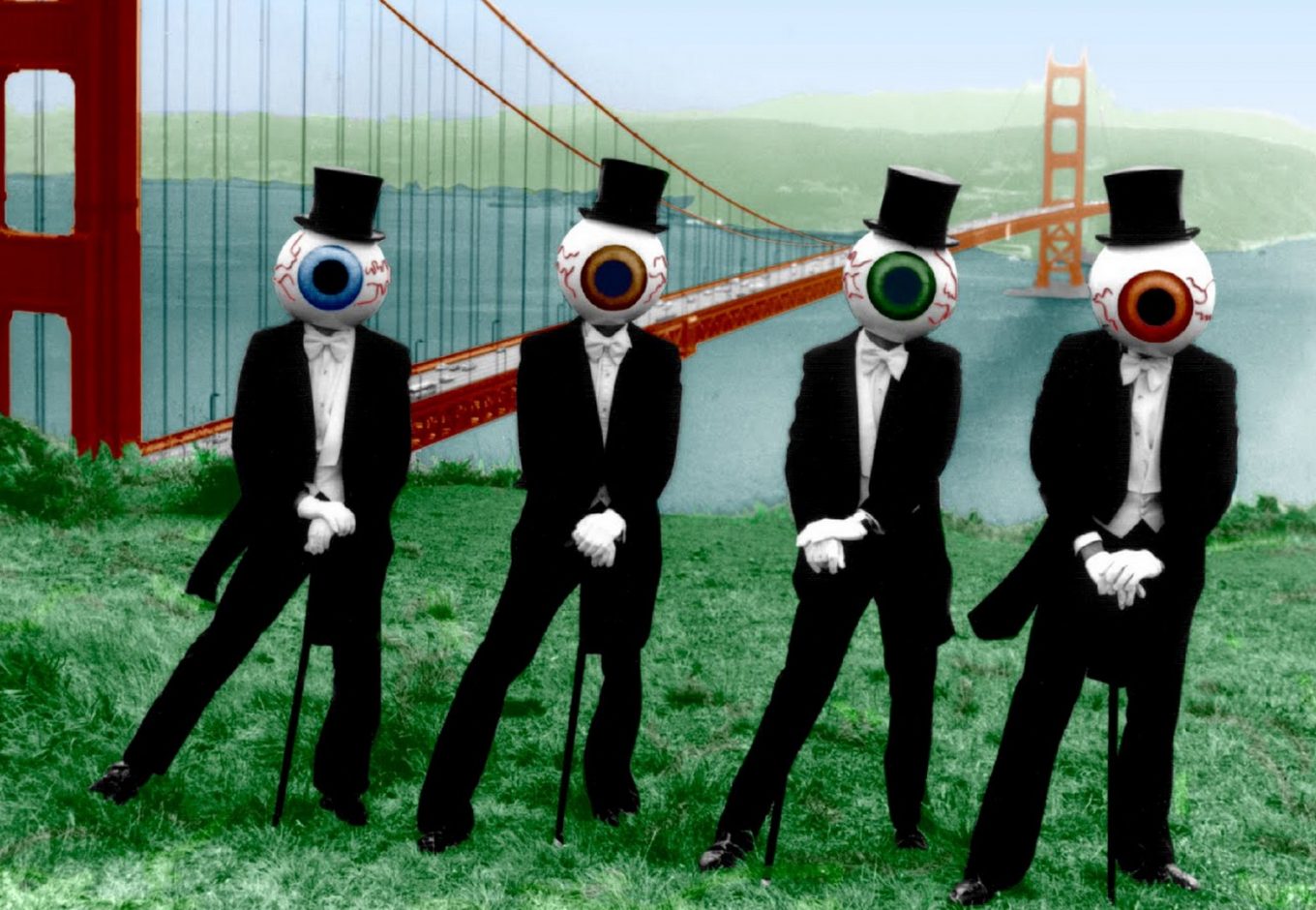 The Residents are an American avant-garde art collective formed in the early 1970s in San Francisco. Its members always appears masked. Their most iconic outfit consists of a tail coat, a top hat and a giant eye as a head. Even today, no one knows their identity. Their anonymity has raised many questions and assumptions, sometimes doubtful. Emblematic figures of the (mostly rock) alternative music scene, The Residents have produced more than eighty albums during their career, as well as musicals and film soundtracks. Their music, diverse and filled with various influences. Their work falls under anti-art. The collective is not there for the beauty of aesthetics, but to deconstruct the popular and commercial music in a simple gimmick: renewal above all.

A documentary about The Residents, entitled The Theory Of Obscurity by Don Hardy, came out in 2015.