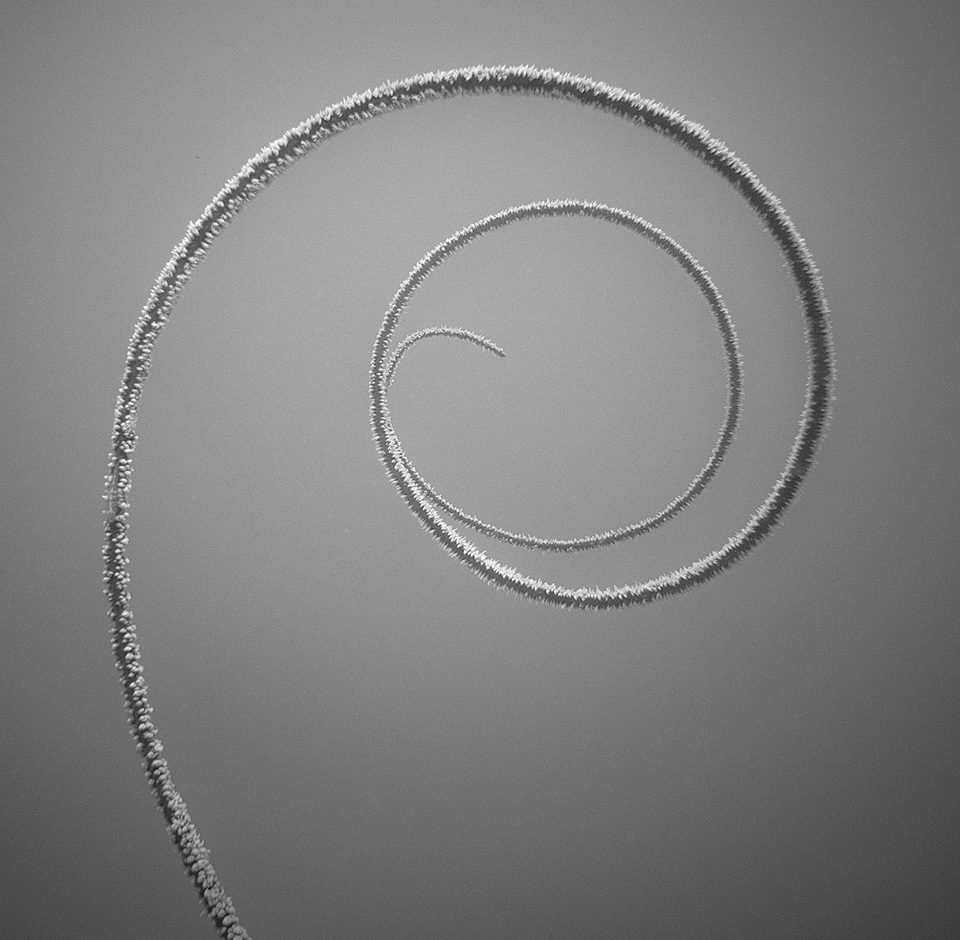 Born on March 24th, 1963 in Semarang on the island of Java, Hengki Koentjoro quickly fell in love with cinema and photography. The click happened on his 11th birthday then his family offered him a camera, quickly, in his shots, the future photographer begins to develop compositions and play by the shapes and lines that are reflected in his work. He traveled quickly to California to attend a photography course at the Brooks Institute in Santa Barbara, California. On his return to Indonesia he began his career as a videographer and editors of documentary films focusing mainly on nature. As soon as he can, Koentjoro gets out of urban life to return to the wild coast of the island, in order to refine his research on black and white photography. Games of forms, lights and minimalism are the master words of his pictures, which plunge into the spiritual, physical and natural universe of Indonesia.

Hengki Koentjoro has gone along the coastal biodomes of Indonesia. This vast oceanic space is home to more than 17,000 islands from east to west and is home to a unmatched marine life around the world. Inspired by the underwater silence, its play of light and its abundant life, the photographer delivers images of a complex and silent beauty. A true hymn to life, his photographs show us with deep respect the richness of a marine flora as creative that fragile.

Hengki Koentjoro was selected for the Magnum photography awards in 2017.