The editorial object of art and design, Rott Magazine, inaugurates its first issue by examining the theme of death. Throughout these pages, designed by Trash Studio, Rott Magazine illustrates in images and in paintings, the theories of the psychiatrist Elisabeth Kübler-Ross.

In 2019, you launched your first editorial object: Rott Magazine.
Rott Magazine started as an university project, which consisted of an editorial piece. Then we got together to develop the concept on which our magazine would be based.
We wanted to do something different from conventional magazines and generate all the content around a concept as a book-art. The first concept was death.

Why the theme of Death was the first subject you wanted to talk about in this new periodic publication?
Death is a subject that has always, since the beginning of time, worried human beings. It’s something that cannot be controlled, reason why it has generated throughout history a feeling of uncertainty and fear.
Nowadays this is still the case, it’s still a topic that concerns us all, the youngest and the oldest,  it’s something that we don’t usually like to talk about. Despite this, a large number of artists throughout history have expressed their vision of death in their works, so we decided to show and reflect on this artistic vision of death.

Your issue articulate art and design during five chapters around the theme of death.
The magazine goes through the different phases of the duel after the death described by Elisabeth Kübler-Ross. Each chapter contains artworks related to the phase being treated. The texts that explain each of these phases are found at the beginning of each chapter, and at the end of the magazine is an index with all the works used.
The magazine is a visual journey through art and design; how through their artworks, artists represent each idea or concept. This visual journey is powered by the color change of the background of the pages, creating a gradient from white to black, from life to death.

Also you worked with Trash Studio for the concept and design of the publication.
Trash Studio was also born as a result of an university project. This project was developed by just a part of the studio since other people involved in the studio have not participated in this project (Andrea Moratilla, Celia Olmos and Melissa Maarek) We are a group of designers who publish some of our work under the name of Trash Studio.
We are not only classmates but very good friends and we know each other very well, so working together is very easy and rewarding. We are very happy with the editorial result, where the strengths of each one of us are perfectly combined.
The aesthetics of this first issue follow a very clean and minimalist design, to speed up the visual journey. The cover and back cover lack graphic elements, they only consist of Rott’s characteristic red dot, and the black and white color that begins and ends the interior gradient.

Any projects in the near future?
We would love to continue with this project soon and create the following issues of the magazine, as well as its website (we already have a first draft designed). Also, we’re open to any idea or collaboration. 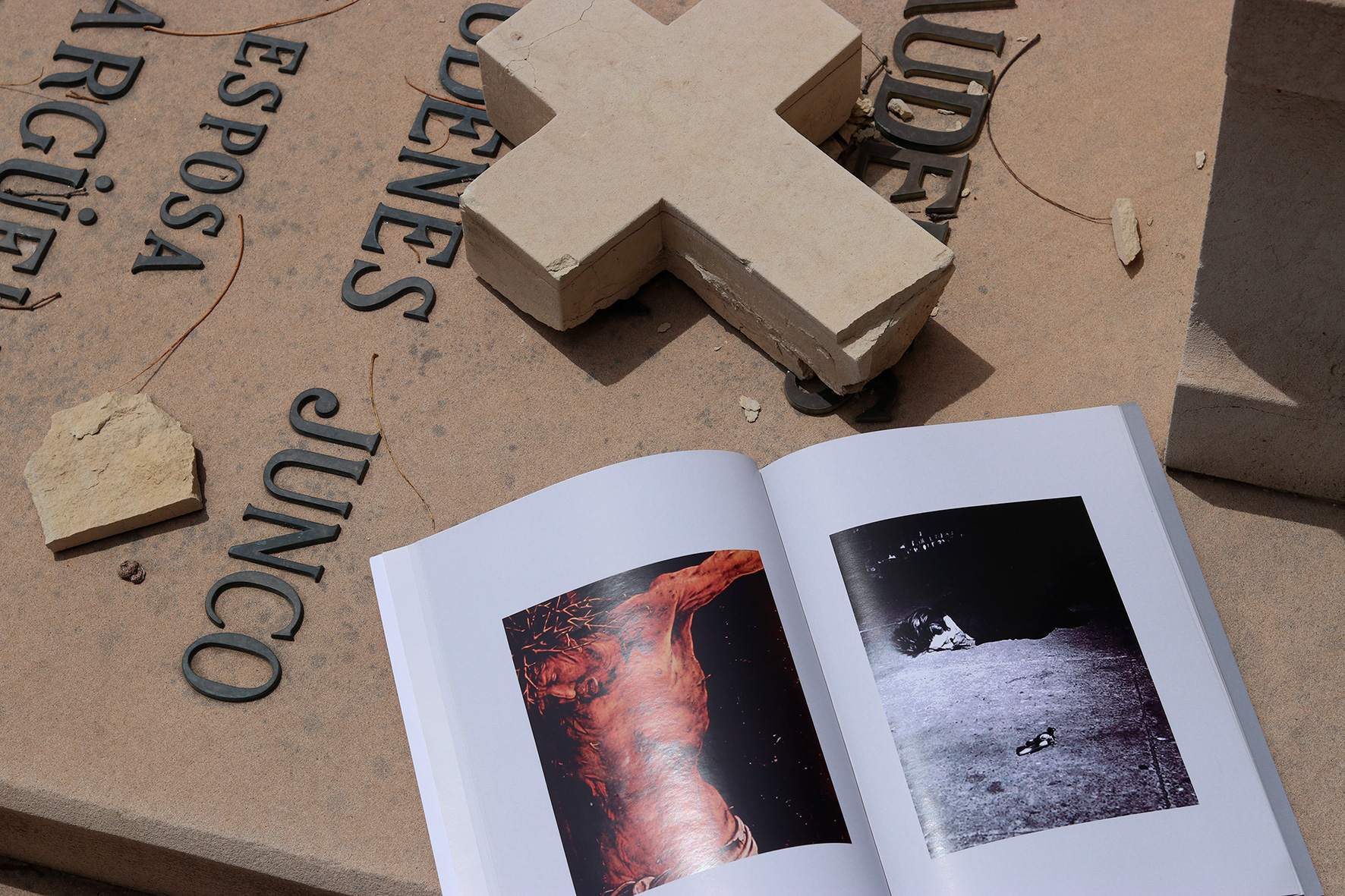