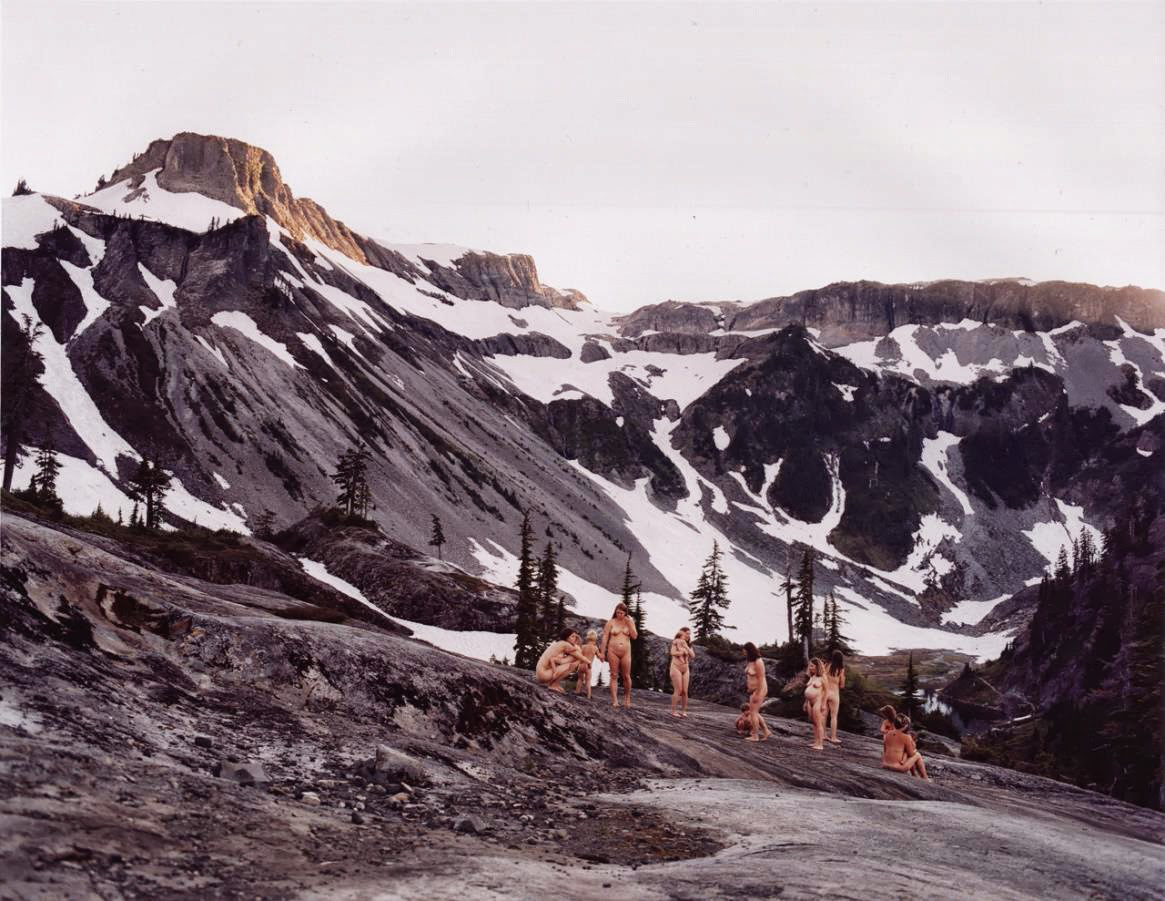 Justine Kurland is a photographer born in 1969 in the US state of New York. She is known for her utopian and neo-romantic photographs of American landscapes and marginal communities, real and imagined, that inhabit them. Justine Kurland takes her photos during trips across the country that reveal the double-edged nature of the American dream. It presents a reality where utopia and dystopia are not polar opposites, but rather combine in a difficult coexistence. The work of Justine Kurland is a documentary style in the tradition of underground American photography. Her series Spirit West or Another Girl, Another Planet portrays a world in which nature and humanity cohabit in harmony and in which the woman seems to be at the heart of societies. She’s represented by Mitchell-Innes & Nash.

His work has been widely exhibited in museums and galleries in the United States and abroad.