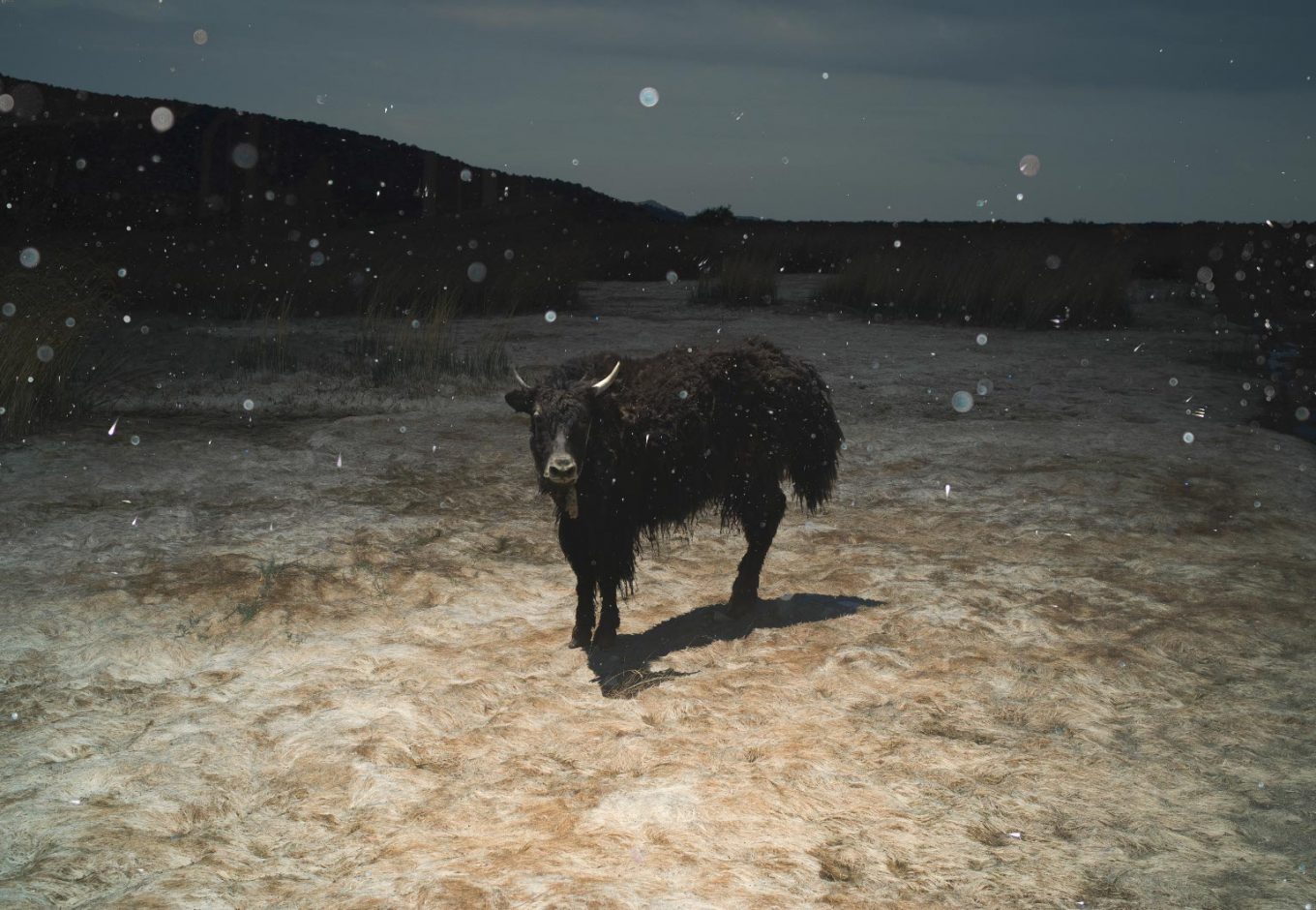 The ethereal landscapes of Petros Koublis

Petros Koublis began photography in 2000 after several years of painting. Since then, he has developed a very sensitive approach linked to a constant personal exploration. His series In Landscapes plays on a contrast between two atmospheres and creates an ethereal atmosphere of the Greek countryside, Petros Koublis’ country. With a silent narration that moves away from reality, Petros Koublis develops in his images a soft distance that invites to contemplation and silence.