From Japan to Namibia, Romain Veillon hunts light and memories

It is in a frantic, but above all emotional race, that Romain Veillon captures, for a moment, the ghosts of the past. In the sandy village of Kolmanskop, the amusement parks of Japan or the schools of Chernobyl, the French photographer testifies the passage of time. His book Ask the Dust published by Carpet Bombing Culture collects the places he visited around the world and where the stories of another era are hidden.

Romain Veillon’s work generally begins on the Internet, or when he is in conversation with the locals. “Finding these places is what takes me most of my time,” he explains. His creative process is almost ritualistic: “I take a tour of the place to soak up the atmosphere and find the pieces that best recreate the atmosphere I feel in it. I also look for old objects or posters, witnesses of times and fashions forgotten today. Vegetation, flaking paints, dust and decay always fascinate me. ”

When Romain Veillon is asked the place where he was most upset, he answers, without a doubt, the town of Kolmanskop, in southern Namibia. “It is an old mining town, which was created in 1908 when the diamond was discovered there. The city became so rich that the colonists brought their water from Cape Town 1000 km away and imported their champagne from Reims. It was completely abandoned in 1954 when they found other veins in a more southerly region. Since then, the invasive sand broke into every corner of the houses and offers a new topography to the Namibian landscape.“ It feels like time isn’t running normally there. We are transported to a post-apocalyptic future where man seems to have disappeared from the planet. ”

For Romain Veillon, the ghost is neither fatal nor frightening. On the contrary, the photographer is above all a light hunter. He tells us: “These abandoned places are already sad by nature. I do not want to reinforce this impression and therefore I try to make my images as bright as possible. I would like to put some life back into it, at least during the moment of the photograph.” With long breaks and pieces that provide him with the best conditions for photographic capture, Romain Veillon puts his imaginary museums on paper. “We can dream of what life is like for the people who live there and what their daily lives were like. This is what I enjoy the most. Igniting our imaginations by trying to reconstruct the past. ” 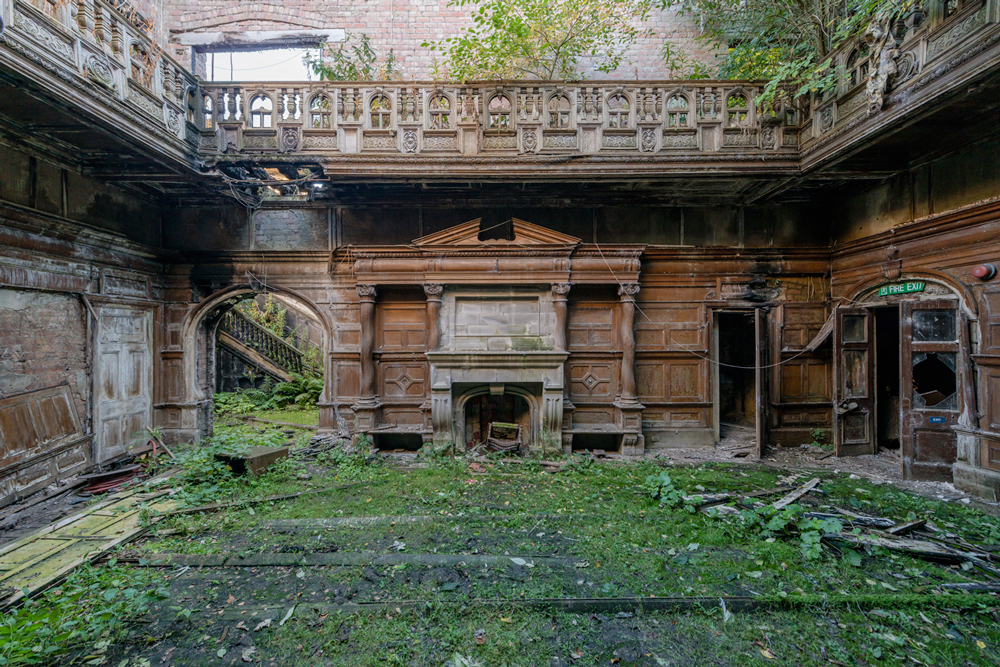 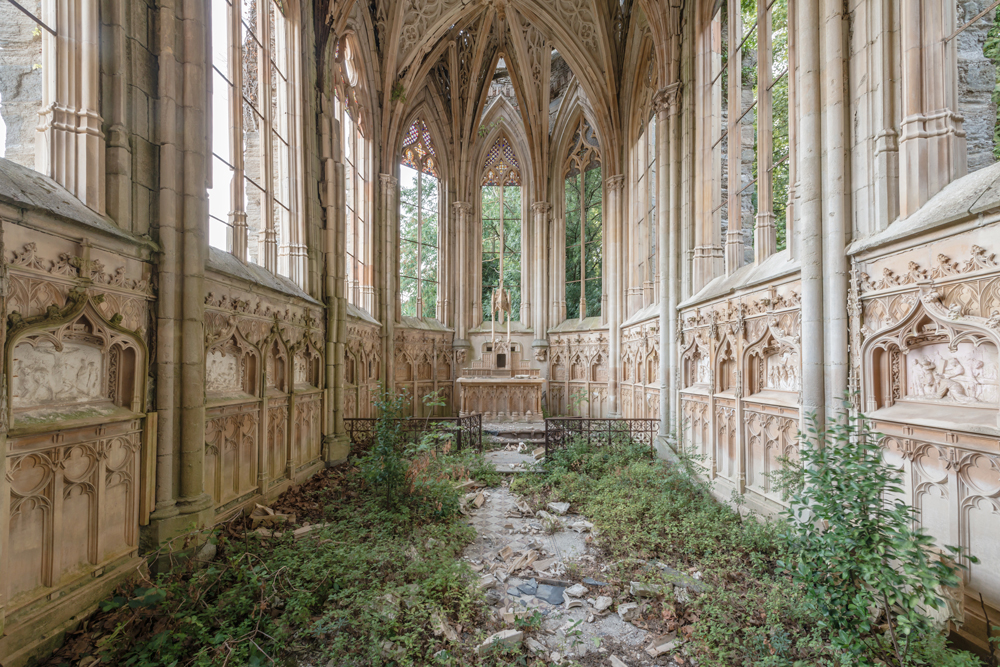 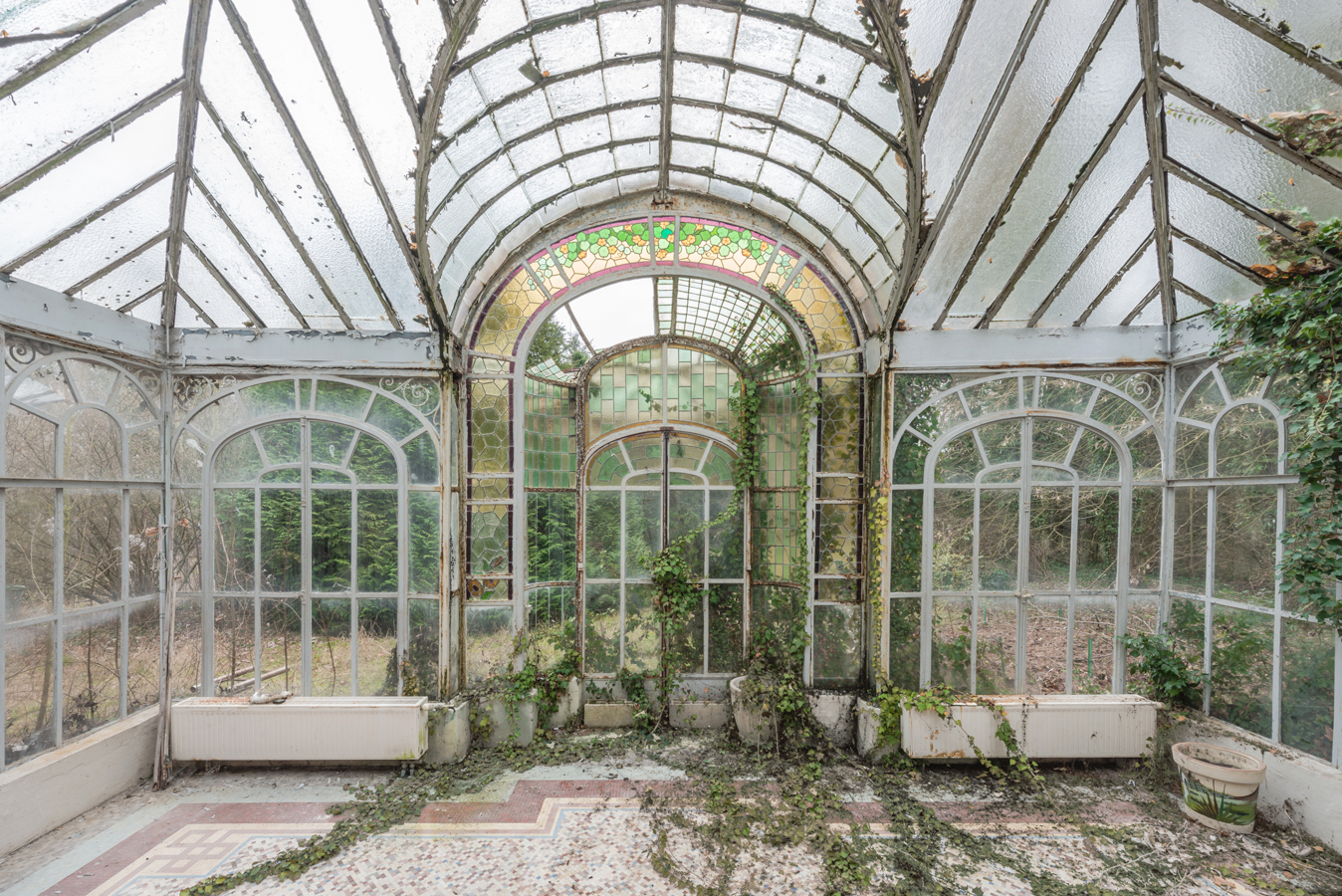 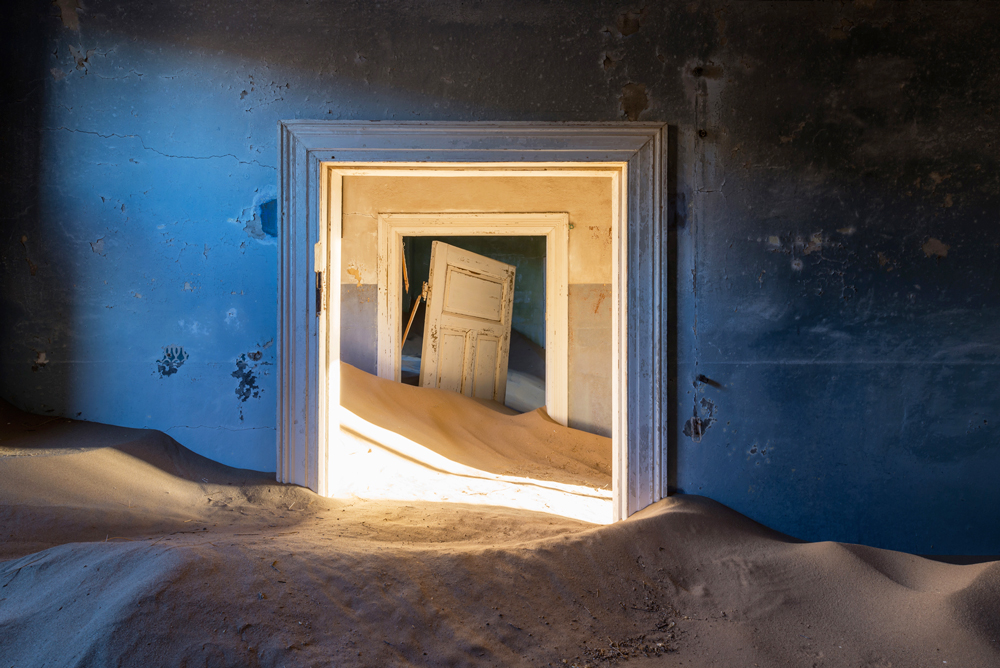 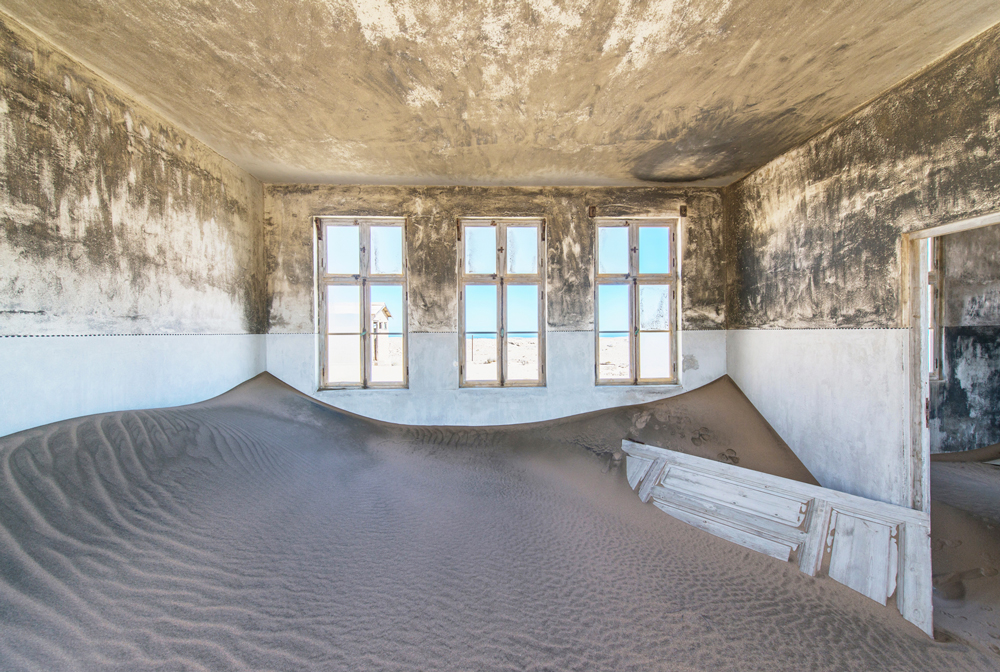 From Sands of time series 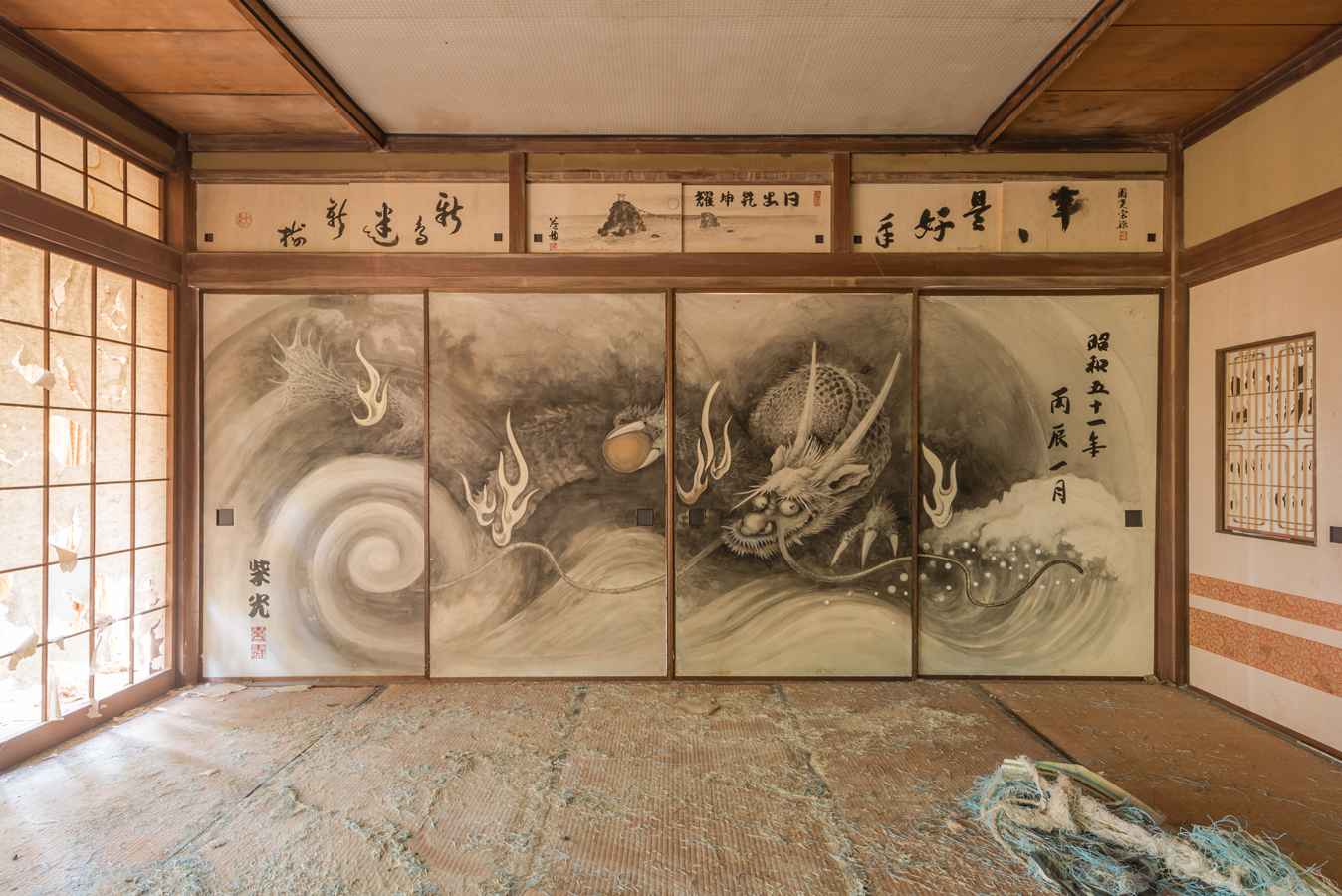 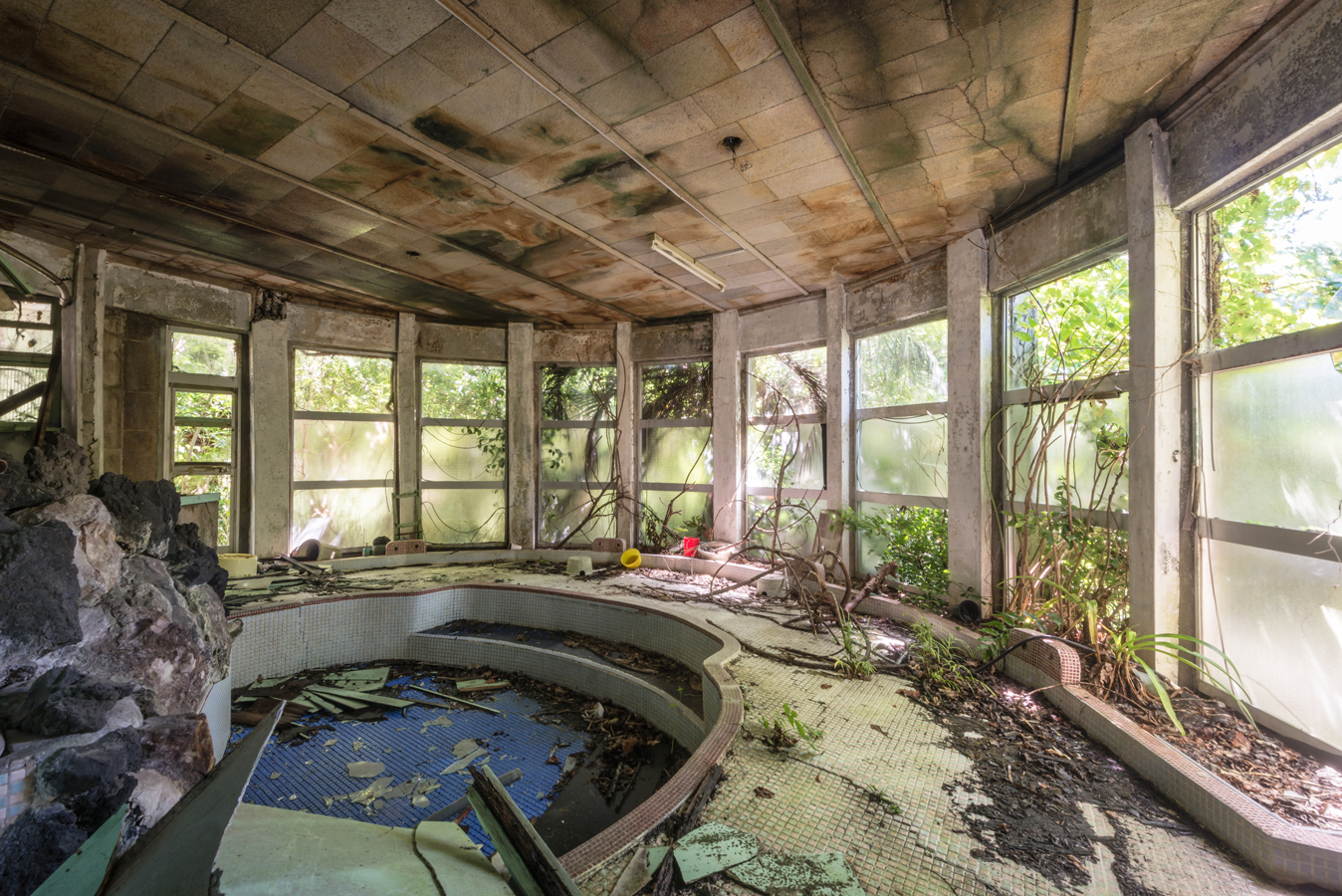 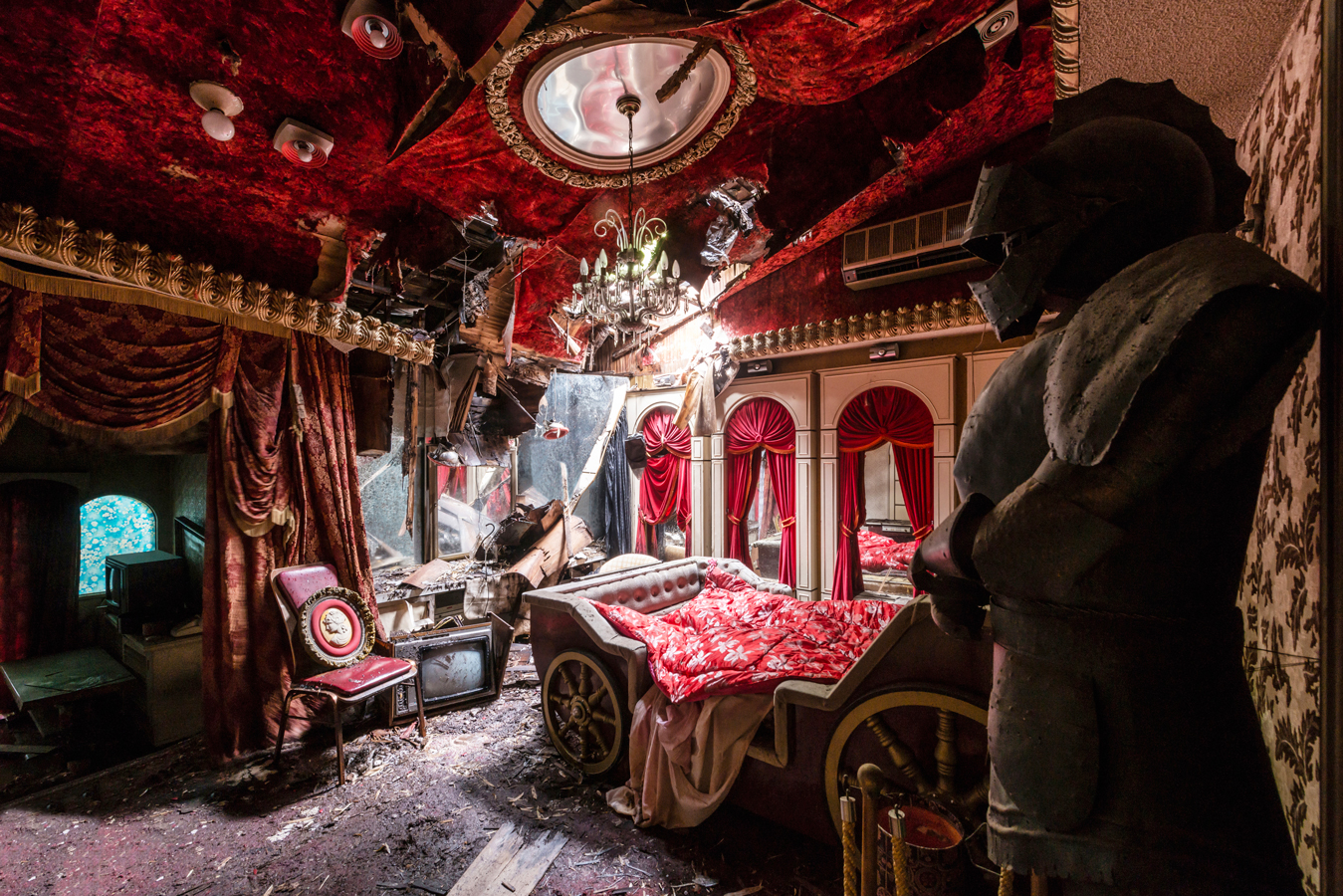 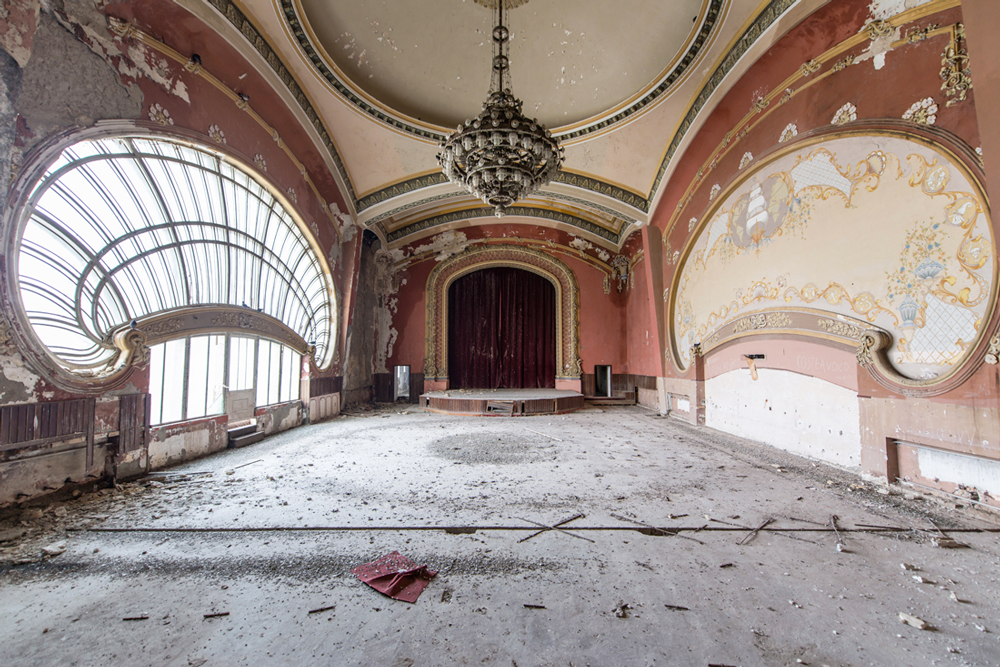 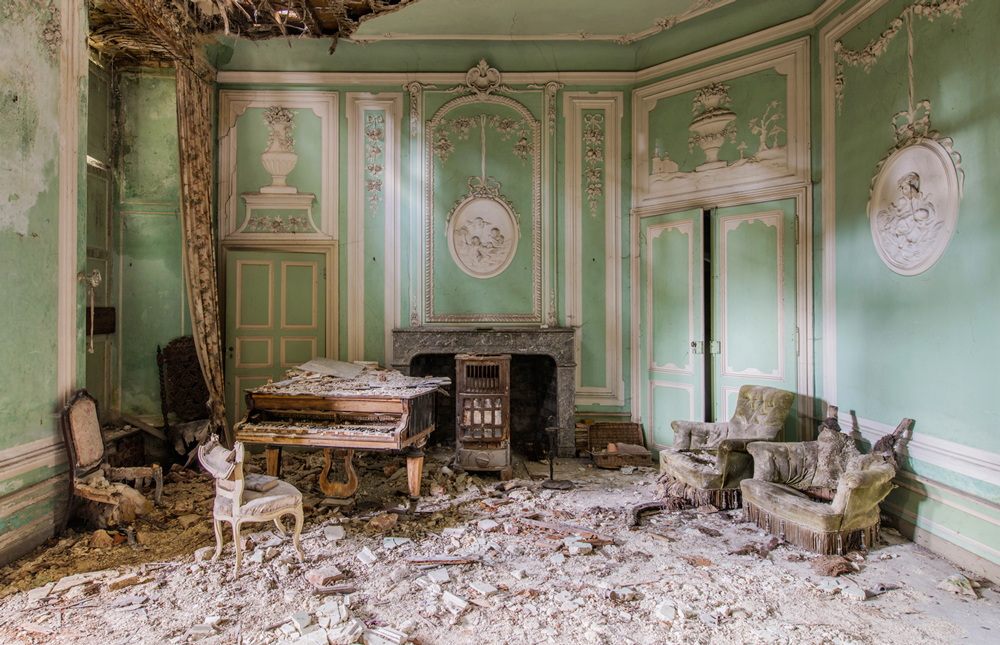 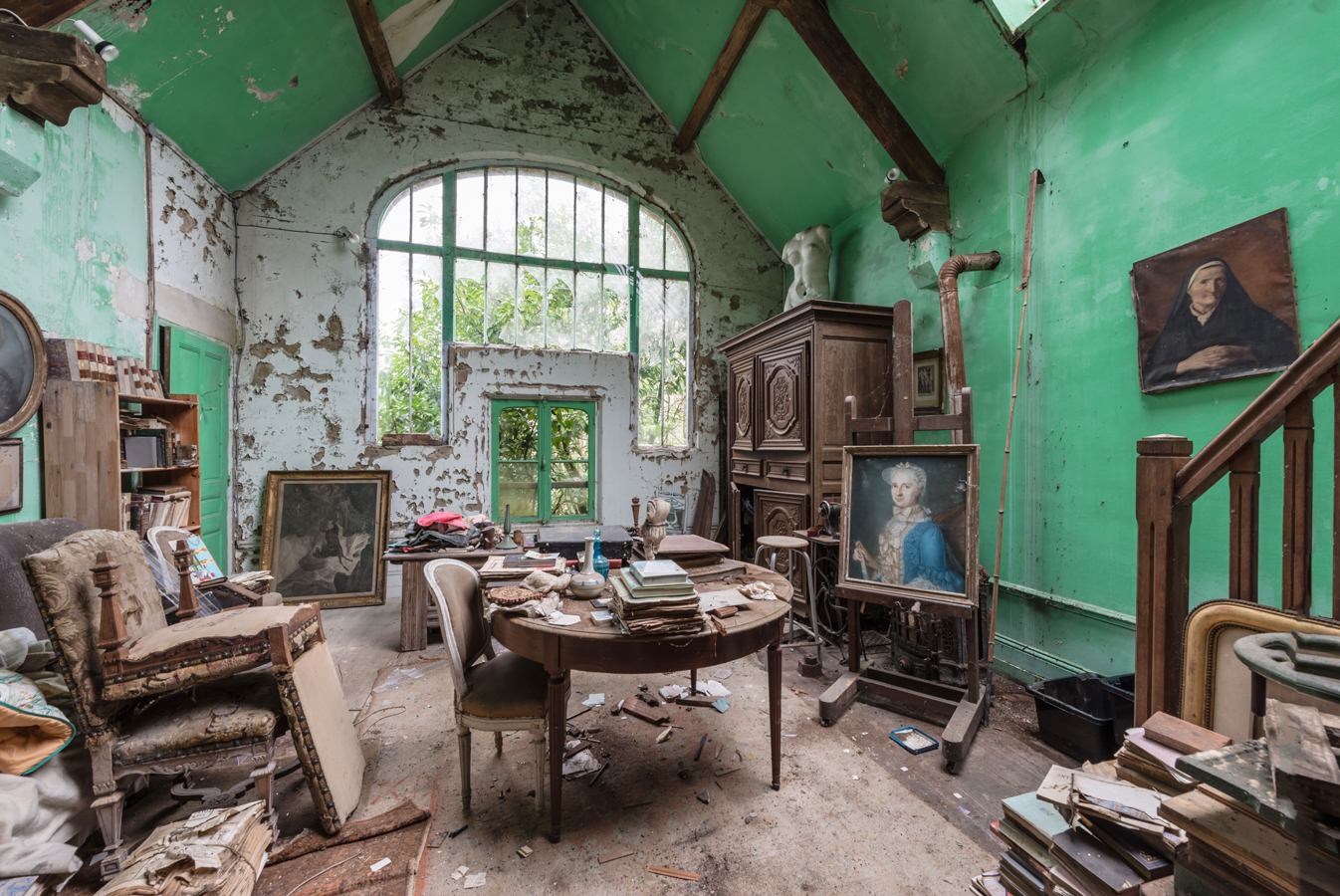 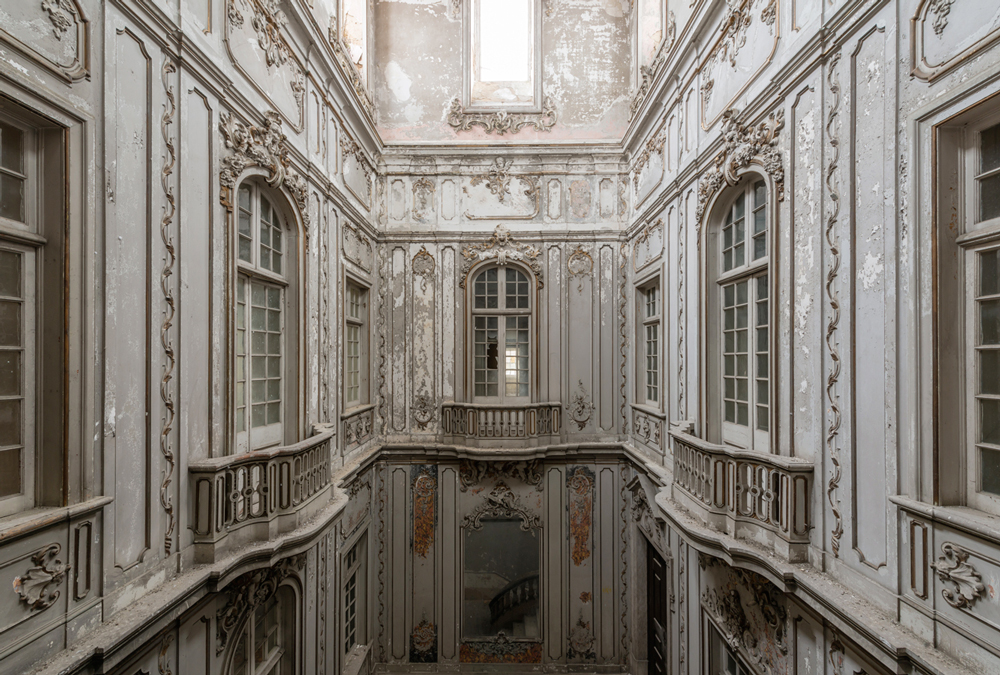 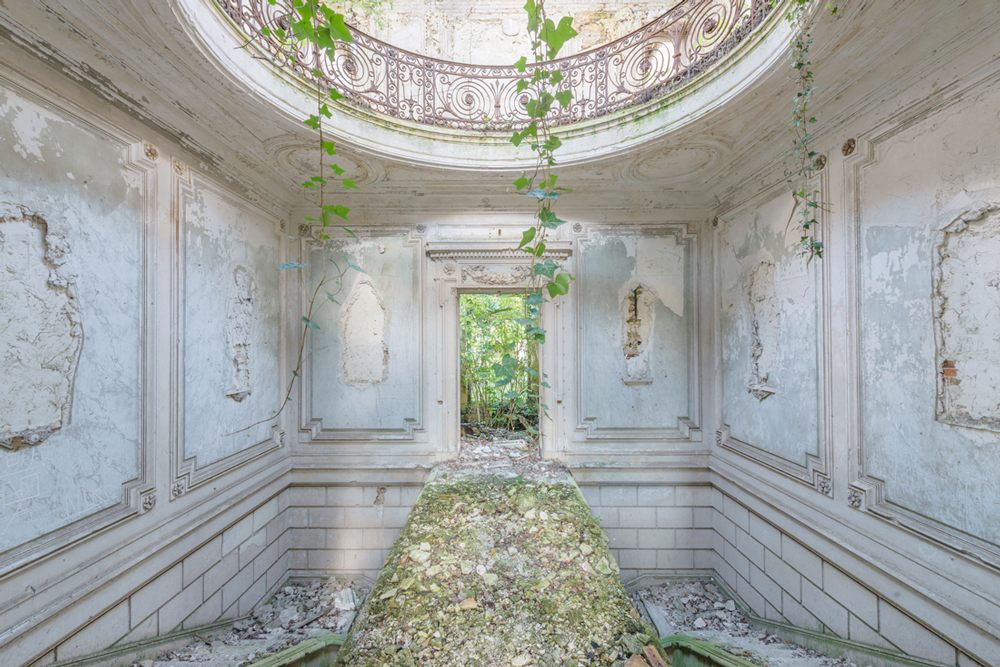 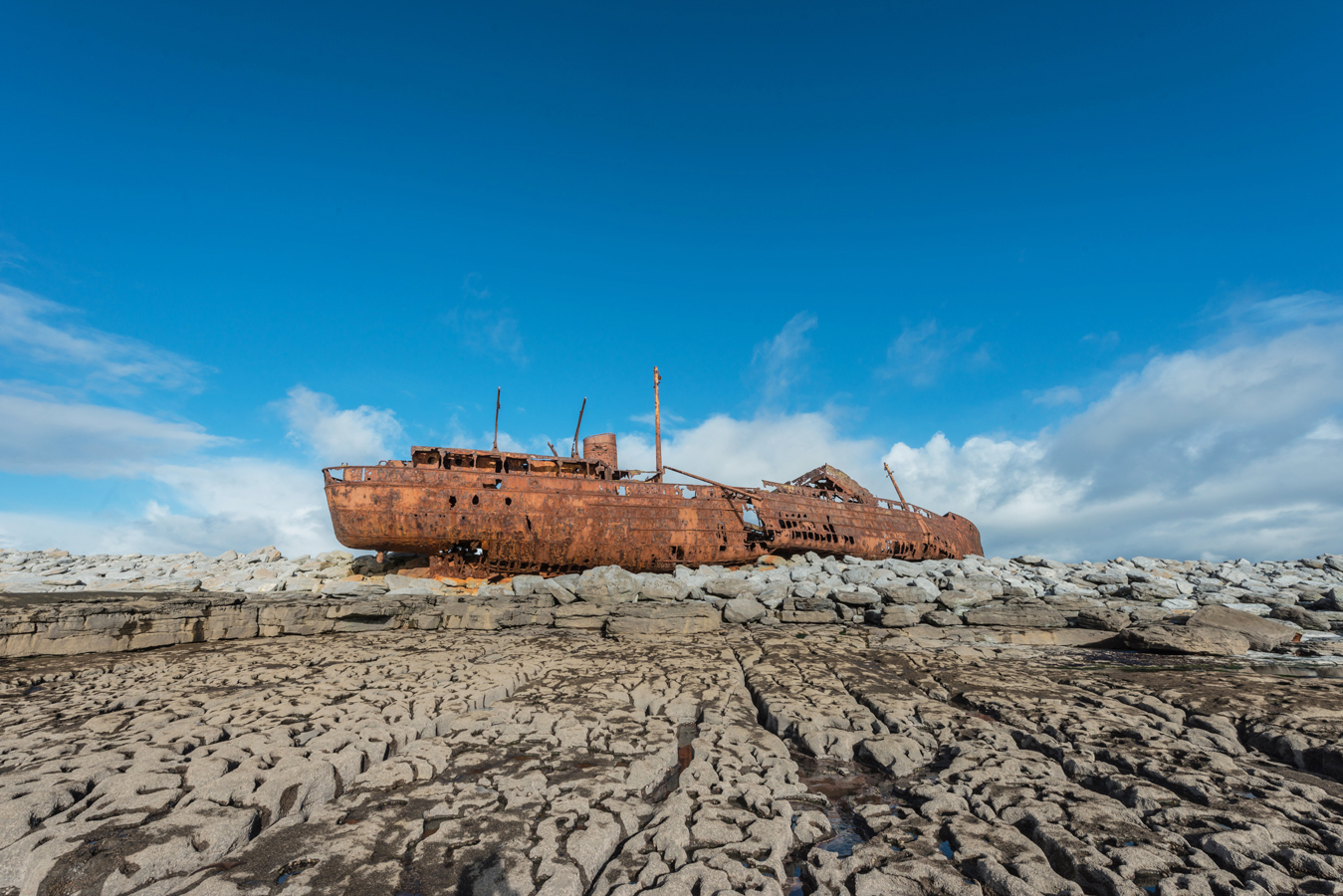 From Man of Steel series 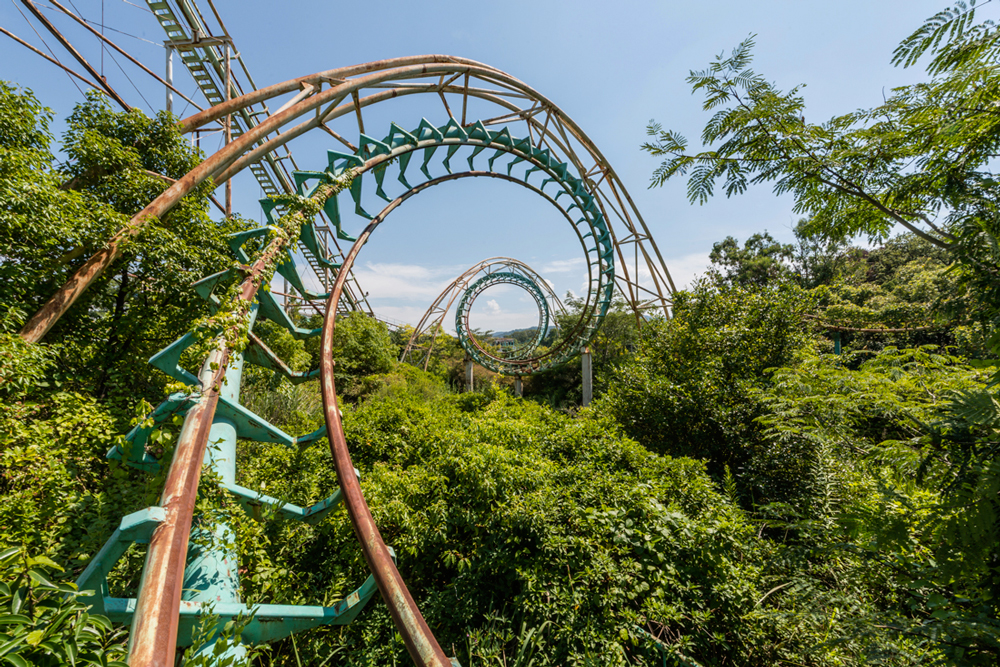 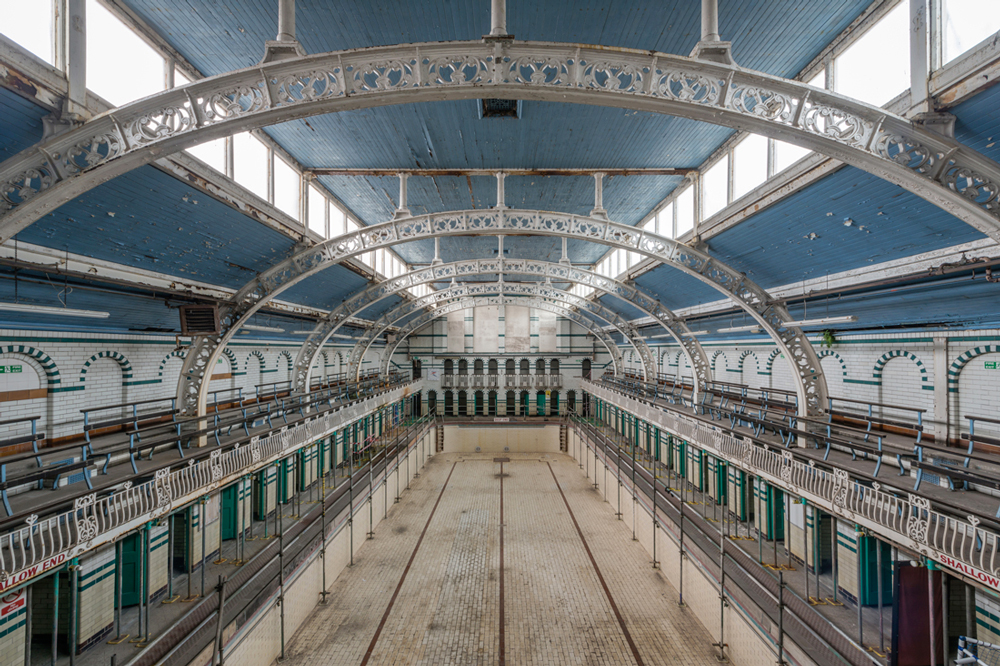 From Ask the dust