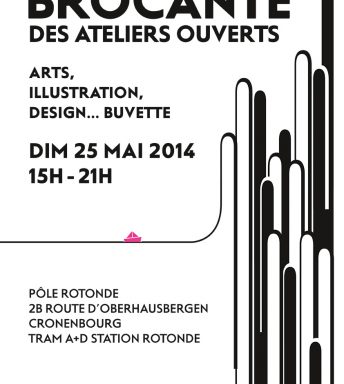 Cercle Magazine at the Open Workshops 2014 in Strasbourg

As part of the Ateliers Ouverts de Strasbourg organized by the Particle Accelerator Association, Cercle Magazine will open its office to the public on the weekends of 17/18 and 24/25[...]

The Cercle Magazine mailing list is up to date! In New York, Cape Town, Tokyo, London, Berlin, Chicago, Singapore and still many concept stores or bookstores where to find Circle![...] 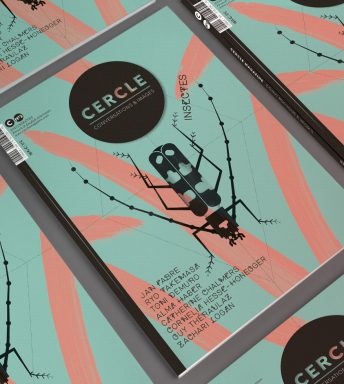 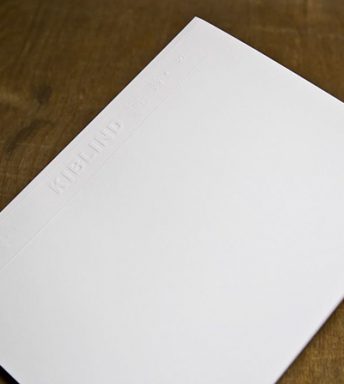 On Saturday October 11th, the beautiful magazine Kiblind celebrated its 50th anniversary. On this occasion, 50 artists in charge of reinventing its coverage, live and in public, met at Gaité[...] 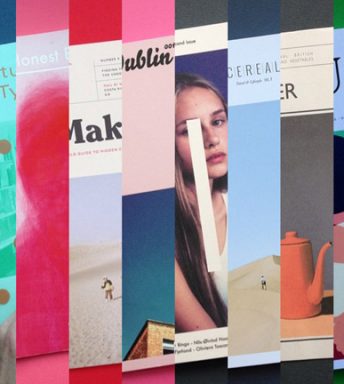 Following a vote organized by Instagram by Stack Magazines for a few months, Cercle Magazine n ° 2 is in the Top 10 of the covers of magazines 2014. ---[...] 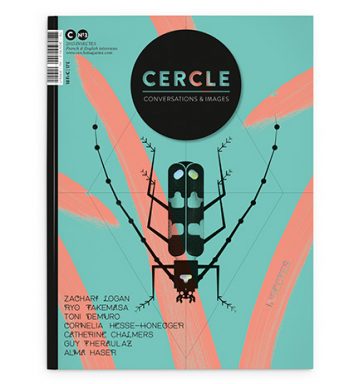 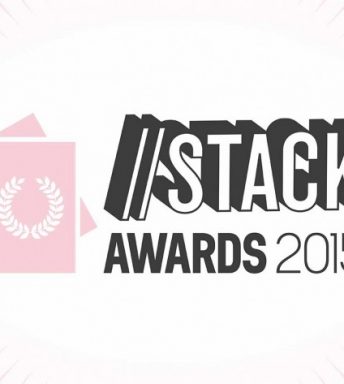 Launched this year by Stack Magazines, the Stack Awards contest has unveiled the winners of its various categories. 170 applications and 76 magazines had taken part in the competition and[...] 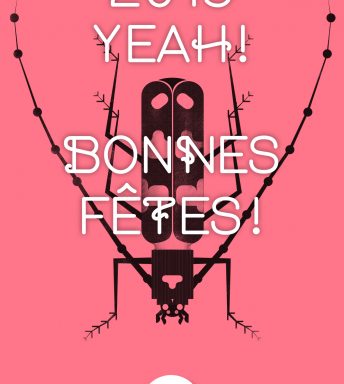 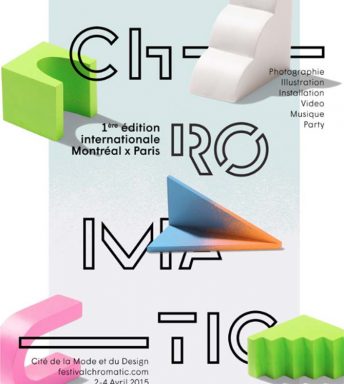 In parallel with its 6th edition in Montréal, Chromatic will be deploying its first international edition in 2015 in Paris. For three days, there will be more than 110 Montreal[...] 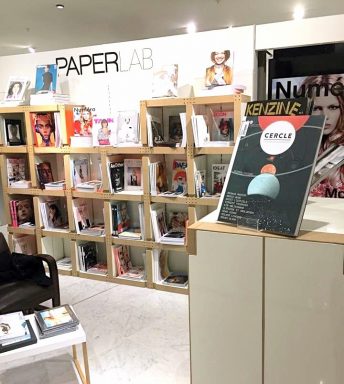 PaperLab, a new corner specializing in the international press, opens in Paris

PaperLab, a new corner for international magazines in Paris is now open. It’s based in the BHV Marais, 52 rue de Rivoli. They had a wondeful selection of magazines dealing[...] 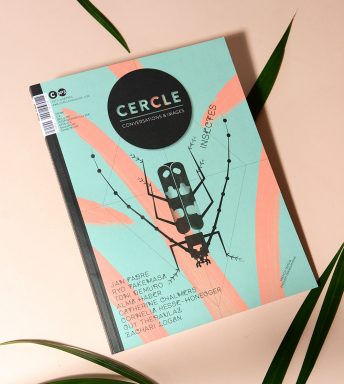 On the occasion of the release of Cercle Magazine N ° 3, the Syndicat Potentiel exposes artists and creatives on the theme of insects from 30 April to 15 May.[...]