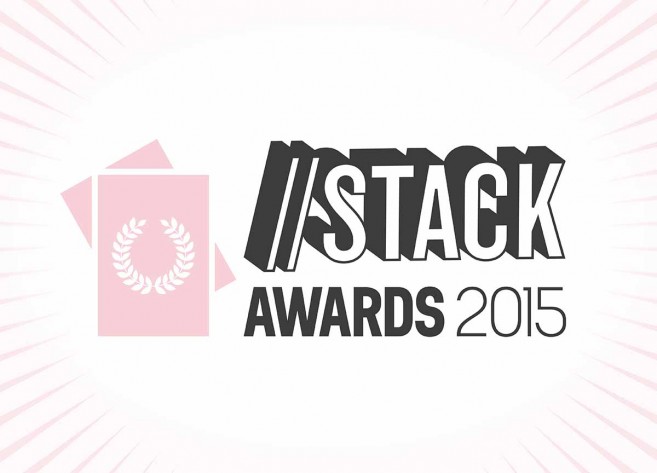 Launched this year by Stack Magazines, the Stack Awards contest has unveiled the winners of its various categories. 170 applications and 76 magazines had taken part in the competition and submitted to prestigious jurors in the field of the independent magazine. It was during the ceremony held in London on November 30 that the winners were revealed, and that Cercle found himself in the top three, then congratulated for the cover of the number 3 on insects! Great joy! A big thank you to Sylvia Ugga, creator of the font of the last issue of Circle!

Cover of the year Best cover of the year! Cercle Magazine & Avaunt were congratulated for their coverage by the jury composed of Steven Heller and Jaap Biemans! The winner is Guts